American hip hop recording artist JAY ELECTRONICA who is currently signed under Jay-Z’s Roc Nation record label is to star in his own documentary filmed during his personal visit to Nepal. The feature which has been titled ‘INTO THE LIGHT’ has been directed by Jason Goldwatch. The trailer surfaced online earlier this month through Mass Appeal.

“Several years ago, Jay and I traveled to the other side of the Earth. We left a piece of ourselves there. In exchange, we brought back something entirely new, and the images that follow are a glimpse into that magic for everyone who’s curious.

The experience in itself was a perfect circle. A question with no answers. Full of laughter and tears, but no love story or plot twists. We searched for absolute truth in life, and the only undeniable answer we found was death.

Since returning, I have been working on a film based on this journey called Into the Light. It is experimental in form and best described as a meditation in un-learning. A movement in seeing without watching, hearing without listening, and the brave exploration of spirit. I look forward to sharing this film soon” – Director Jason Goldwatch speaking about INTO THE LIGHT. 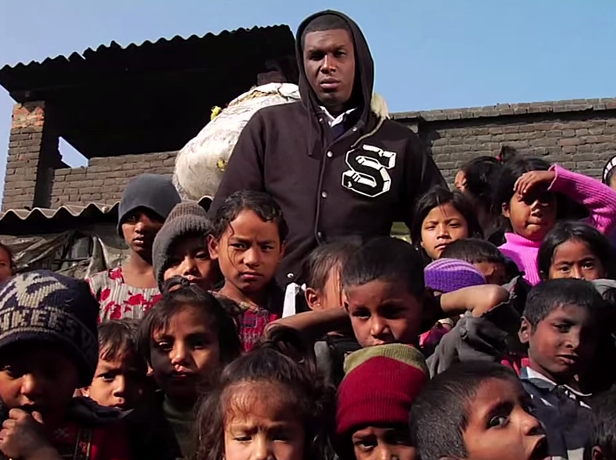 Lex Limbuhttps://lexlimbu.com
Lex Limbu is a non-resident Nepali blogger based in the UK. YouTube videos is where he started initially followed by blogging. Join him on Facebook and follow him on Twitter.
Previous articleVishal Kapoor’s Panache – GALAXY OF STARS Show! PHOTOS!
Next articleMUST LISTEN : The Tihar Song!