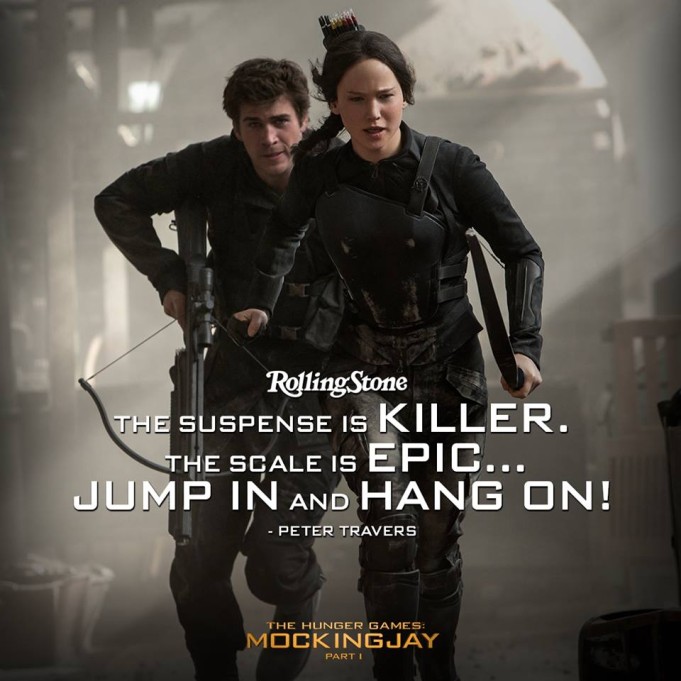 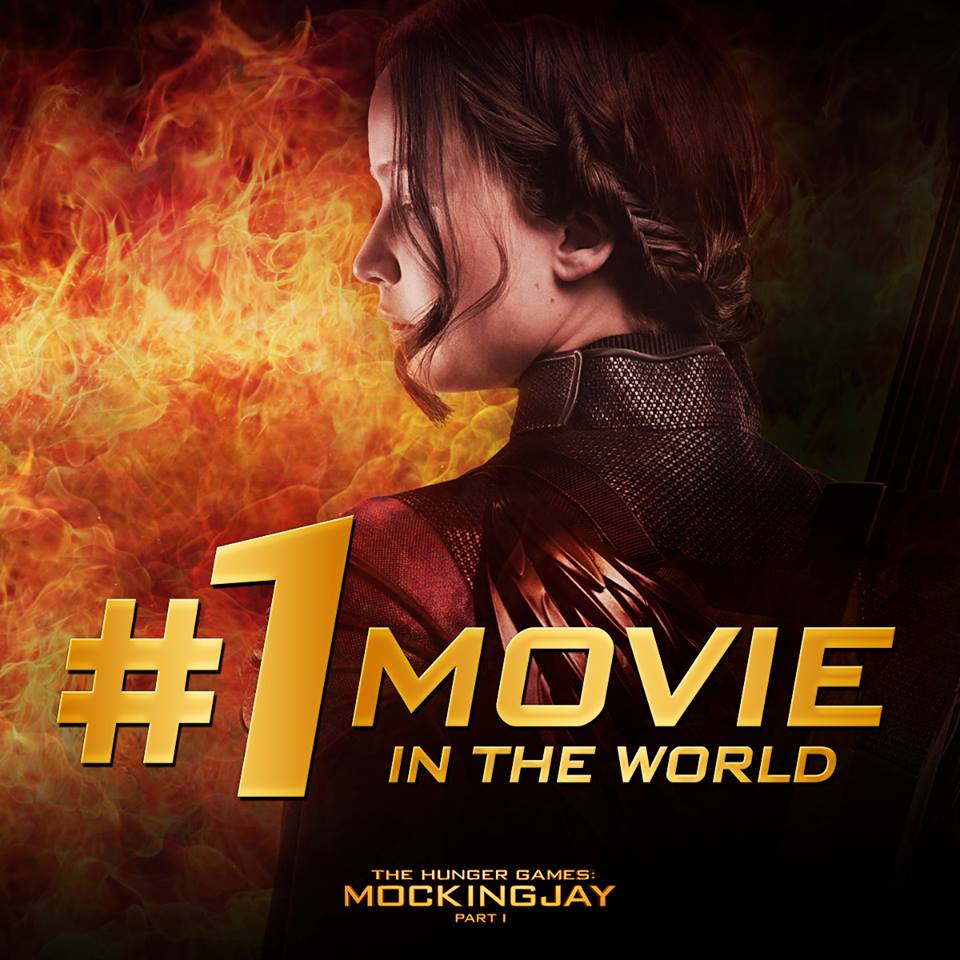 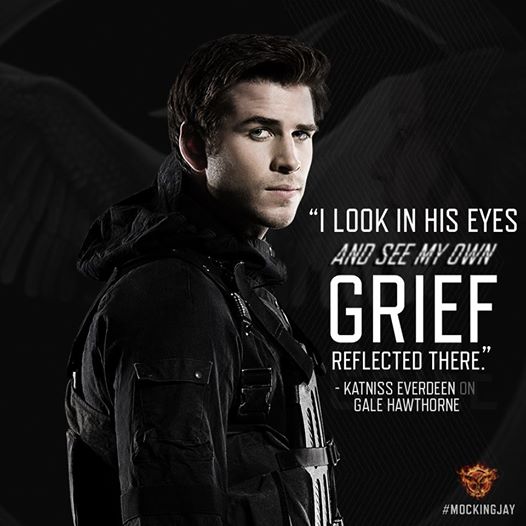 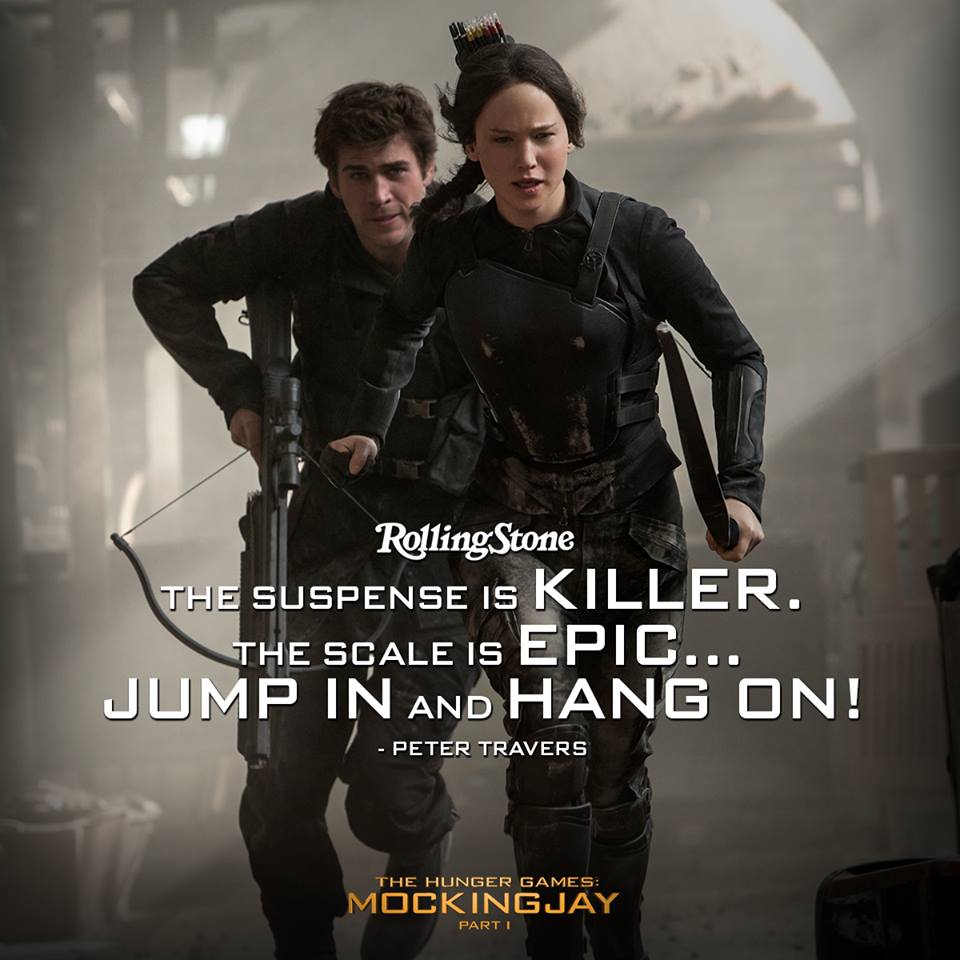 The global phenomenon is back and it has already scored the highest box office opening of 2014! Yep I’m talking about the film that’s on everyone’s lips – THE HUNGER GAMES : MOCKINGJAY PART 1! The science fiction adventure film by Francis Lawrence released in UK and USA on November 21 weekend and it has been creating a global buzz. Mockingjay Part 1 will release in Nepal on Friday November 28 in QFX Central, QFX Kumari, Big Movies and Fcube cinema in Chabahil.

I cant wait to be back in Kathmandu to watch J Law in action! With the hype that the film is generating I am sure it won’t disappointment.

Photos from the London premiere! 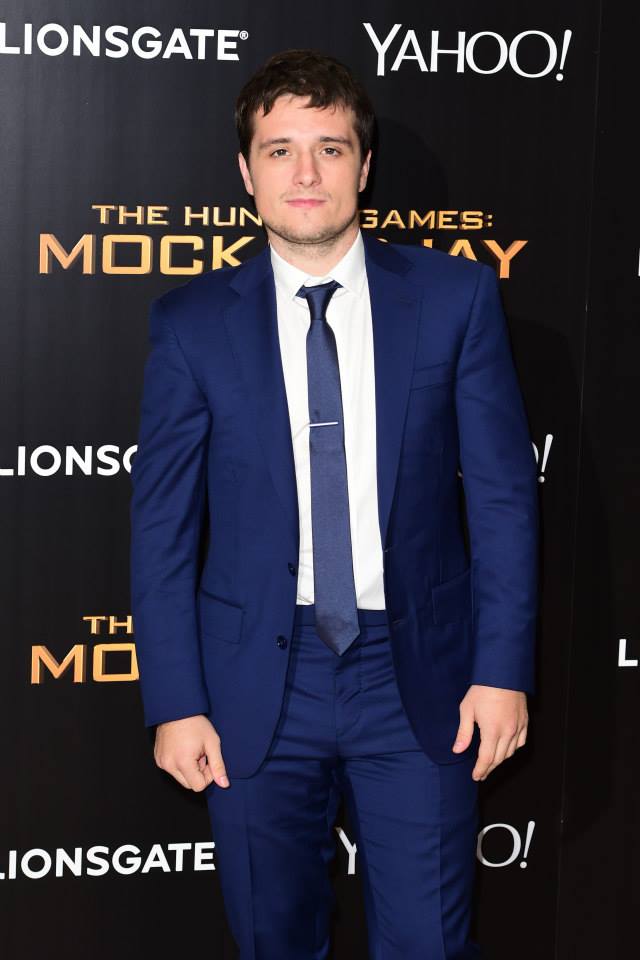 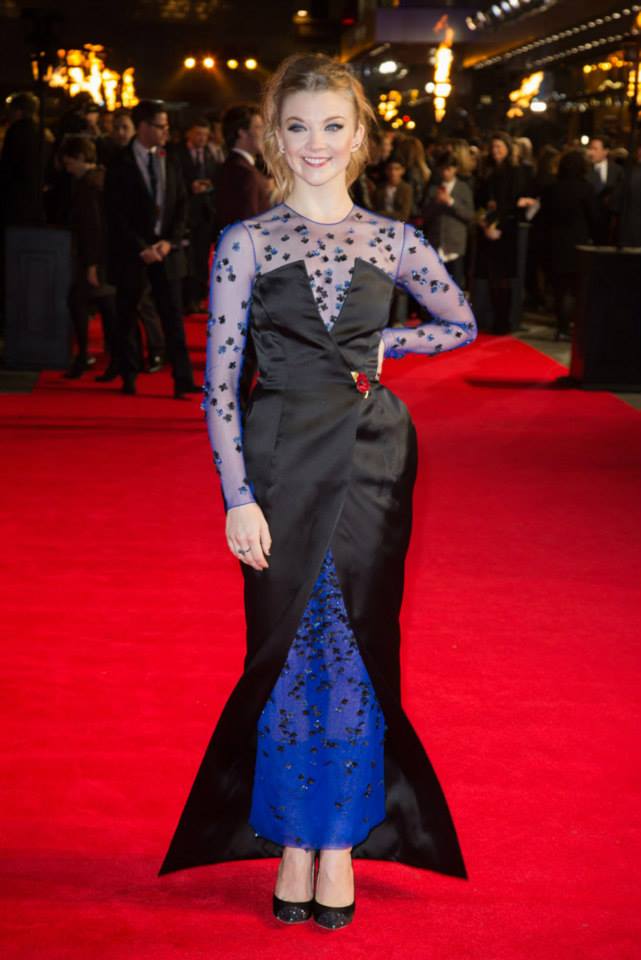 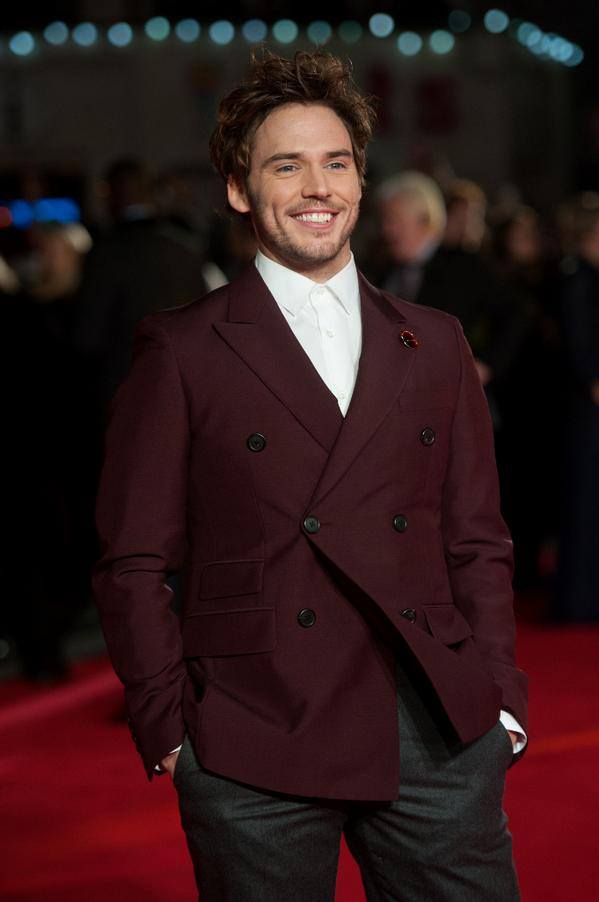 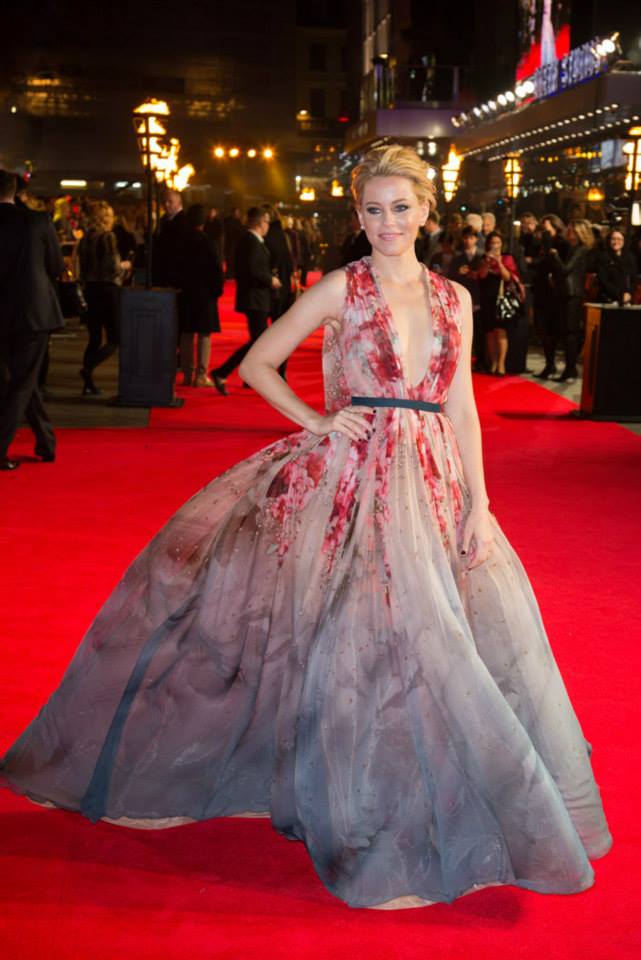 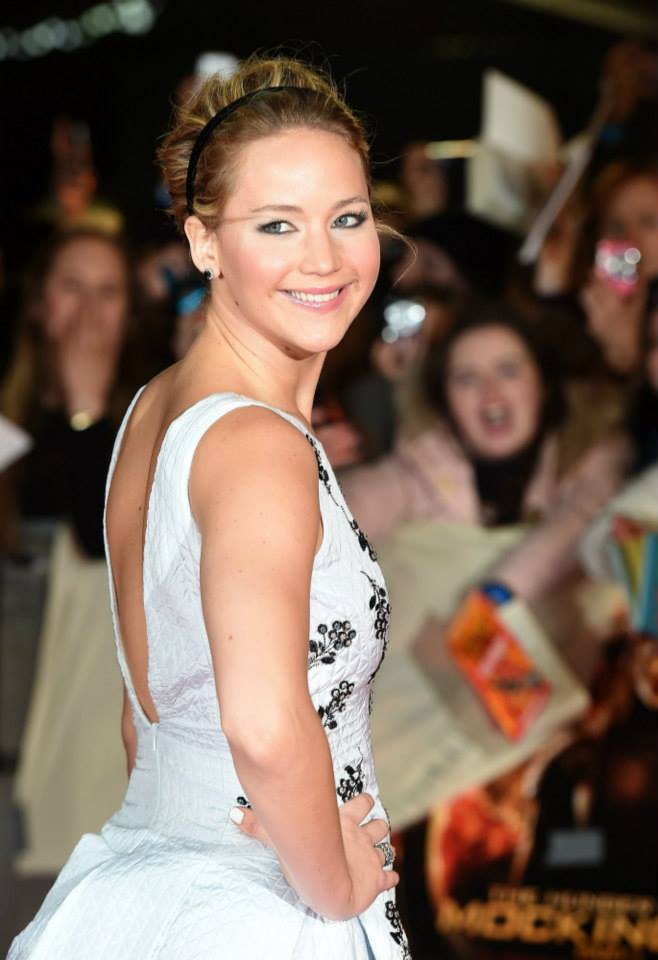 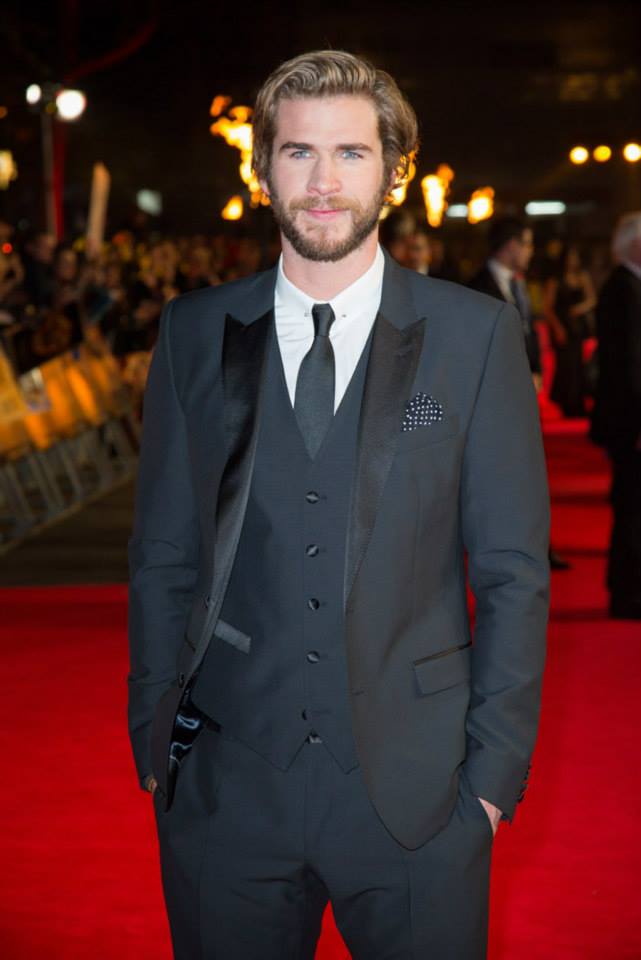