Being LGBT in Nepal – The Story of Nilu

I attended the Being LGBT in Asia : Nepal Country Report event at the UN House in Pulchowk yesterday. The event uncovered key findings of the LGBT community of Nepal and made recommendations to better the lives of the LGBT individuals living in the country. Apart from members of the media and LGBT representatives, the discussion also made space for CA Lawmakers, equality activists, members of Blue Diamond Society and the first Mr Handsome winner (pageant for gay men) Bisworaj Adhikari.

With the upcoming constitution in the writing process, there have been reports that Nepal is set to follow India’s footsteps and re-criminalise same-sex relations. If such a step is taken, the equality movement in Nepal will face a devastating setback. The report hopes to educate the decision-makers to work in a progressive manner which will include the LGBT community and promote fairness and equality. With the SAARC SUMMIT taking a hold over Kathmandu this week, equality activists and members of the LGBT community will have to wait a week or more to hear the government’s decision.

The event also showcased ‘The Story of Nilu – Stories of Being Me’. The video is simple and that’s the most important thing. Let love rule, simply. 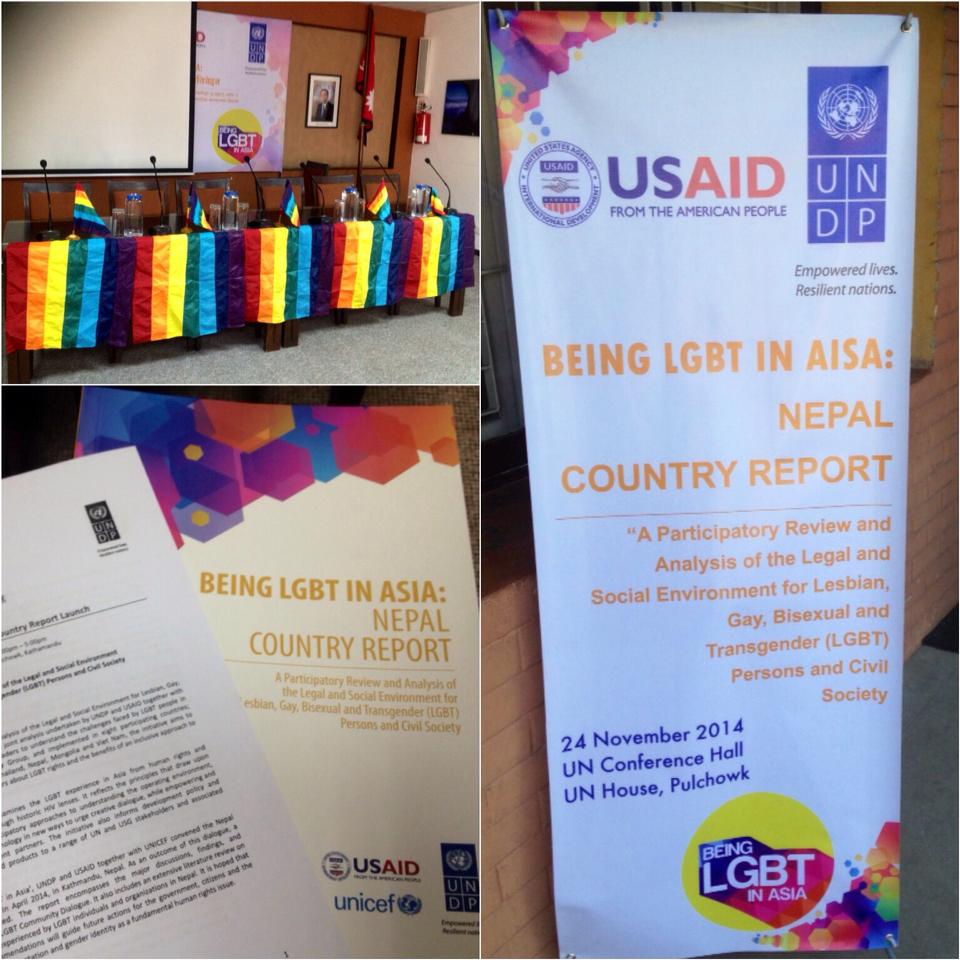 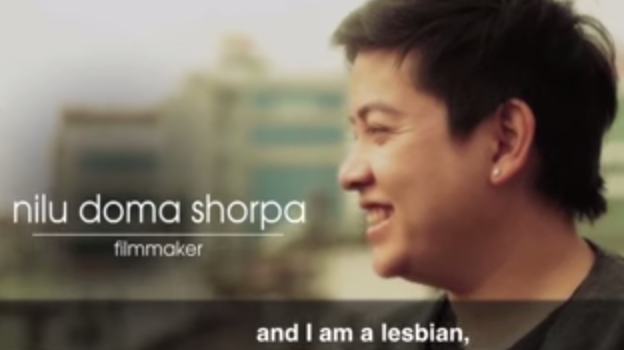 Lex Limbuhttps://lexlimbu.com
Lex Limbu is a non-resident Nepali blogger based in the UK. YouTube videos is where he started initially followed by blogging. Join him on Facebook and follow him on Twitter.
Previous articleYellow Nepal APP on GBG Stories Challenge Final!
Next articleThe Hunger Games : Mockingjay Part 1 on FRIDAY!