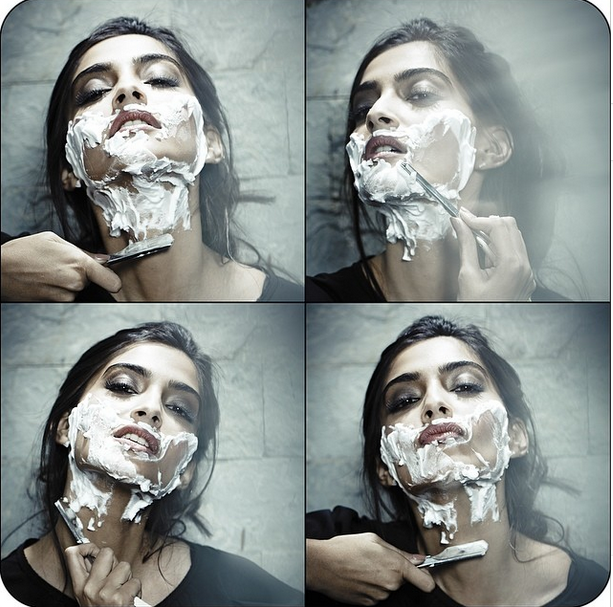 I was just going through Indian photographer Rohan Shrestha’s Instagram when I came across this photo of actress Nargis Fakhri for the travel magazine Travel Plus. Such a classy photo!! Similarly the one with Sonam Kapoor is a visual tease!

The Indian born photographer who has extended family in Nepal also made it on the TOP 50 Influential Indians list in November 2014, a list compiled by Hi! Blitz Magazine. Earlier this year Rohan spoke with the DREAMS team and shared about his life, work and women. The young photographer shared that he has never dated a Nepali lady! Oooo! (ladies, hit him up @RohanShrestha – Twitter, haha) His top three favourite stars to shoot are Ranbir Kapoor, Ranveer Singh and Sonam Kapoor. If you want to read the full interview – click here! 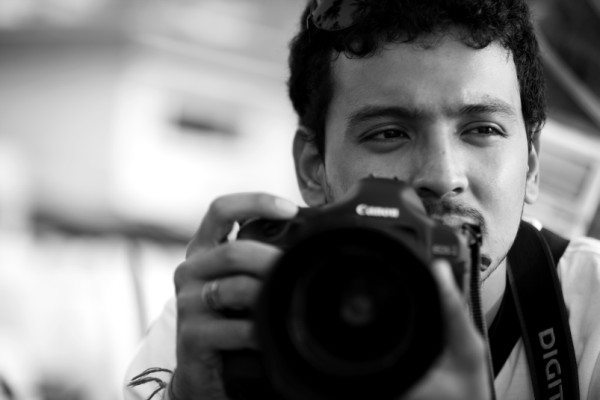 PS. Rohan is the son of celebrity photographer Rakesh Shrestha.

#ALSO I can’t believe I’m only finally blogging about Rohan Shrestha now. His photos with Ranbir Kapoor are like, so cool.

Lex Limbuhttps://lexlimbu.com
Lex Limbu is a non-resident Nepali blogger based in the UK. YouTube videos is where he started initially followed by blogging. Join him on Facebook and follow him on Twitter.
Previous articleHanna Covers MAI RUNCHU By Diwas Gurung
Next articleParticle Fever Screening in Kathmandu