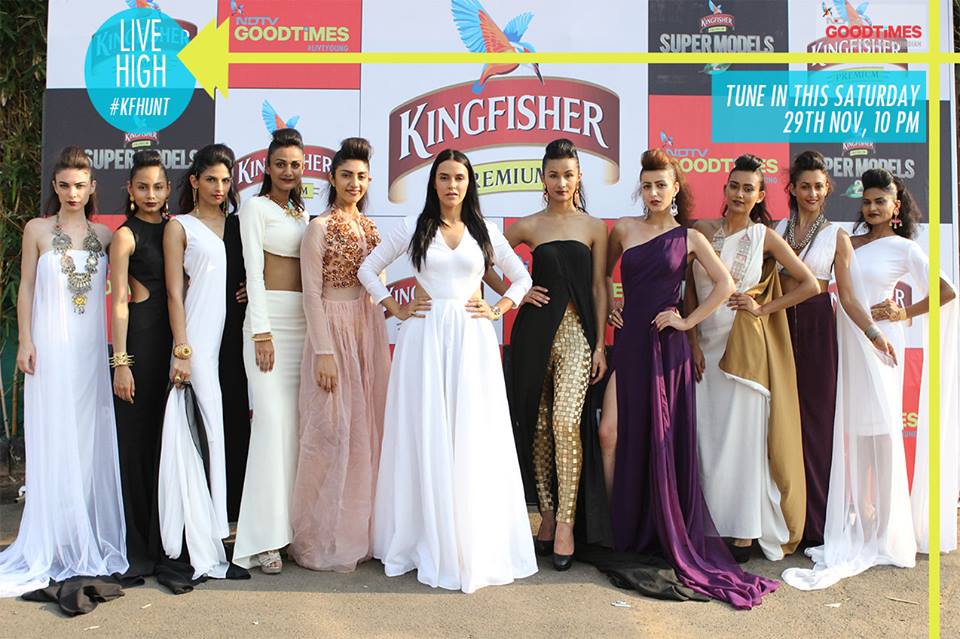 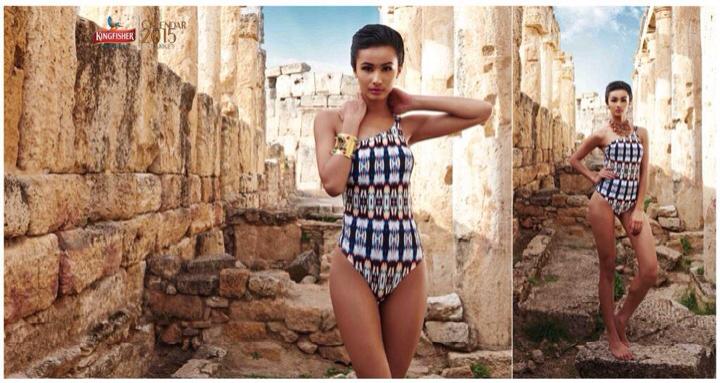 Huge congratulations to AASTHA POKHAREL for winning the Kingfisher Supermodels 2 Show on NDTV Good Times in India! The twenty-three year old Nepali model was previously seen on Asia’s Next Top Model. Talking about her experience on the Kingfisher Supermodels 2, Aastha shared that her highlights included working with photographers Errikos Andreou and Atul Kasbekar. On top of that, the contestants were styled by Aastha Sharma! The modelling competition consisted of ten models, five Indians and five non-Indians. Aastha who will appear in the Kingfisher Calendar 2015 has already shot for the calendar in three different locations in Turkey. The few shots that we can see – look stunning!

Speaking about the year ahead, Aastha mentioned she will be based in Mumbai and possibly head to Delhi at some point in 2015. The young model also spoke of interest in starting her degree through an open university in Nepal. The Kingfisher Calendar has featured many well known Bollywood celebrities in the past including Katrina Kaif, Deepika Padukone, Nargis Fakhri and Lisa Haydon. Actress and model Neha Dhupia was the mentor for Kingfisher Supermodels 2!

Lex Limbuhttps://lexlimbu.com
Lex Limbu is a non-resident Nepali blogger based in the UK. YouTube videos is where he started initially followed by blogging. Join him on Facebook and follow him on Twitter.
Previous articleFormer King Gyanendra Visits Barahi Jungle Lodge!
Next articleSACAR and BLUES – PROBLEM VIDEO!