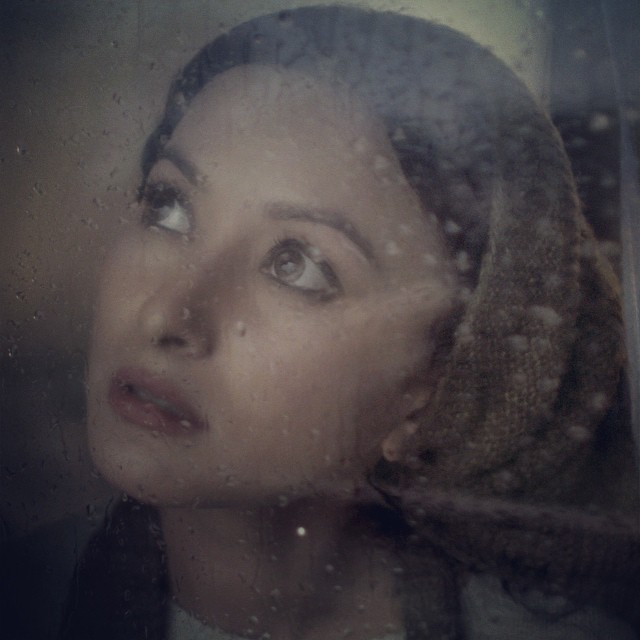 Sano Sansar actress Namrata Shrestha seems to be dabbling back and forth music and movies! The actress who took the mike and belted out a few notes at the NepHop Evolution in Pokhara and Basantapur is back on it again. This time, Shrestha has covered the popular song BISTARAI by Rohit John Chettri for her upcoming film Soul Sister. She sounds pretty good! She sounds so angelic! What do you guys think?

The upcoming thriller has been filmed in Sikkim, Darjeeling and Kathmandu. Soul Sister has been directed by Prashant Rasaily. Joining the actress on-screen are Deepak Sharma, Rajesh Hamal, Raveena Desraj Shrestha, Shakuntala Vidya and more. Soul Sister is presented by Namrata’s very own Highly High Entertainment, the film will be in cinemas on Friday January 15 (Magh 1). It looks different. I can’t wait to see it.