With her first film release in less than two weeks, twenty-four year old Mala Limbu is currently busy talking A-Z about ONE WAY, that kiss and her handsome co-star Siddharth Gurung. The film by director Suroj Subba Nalbo may be the first theatrical release for Mala but it was actually Goodbye Kathmandu by Nabin Subba where she first faced the cameras! With Goodbye Kathmandu still in the editing table, Mala is ready to shine in ONE WAY which also stars Robin Tamang, Karishma Manandhar and Siddharth Gurung.

Mala has already appeared in a few music videos including Manmohini by Swaroop Raj Acharya, Oye Maichang by Amir Sheakh and the popular Malai Vanna Audaina by Naren Limbu. She has also modelled in various fashion shows. The new actress described ONE WAY as a “huge learning opportunity and an experience that made her want to do more films”. She’s currently undertaking acting classes from Sunil Pokhrel at the Mandala Theatre to learn the ins and outs of the art. 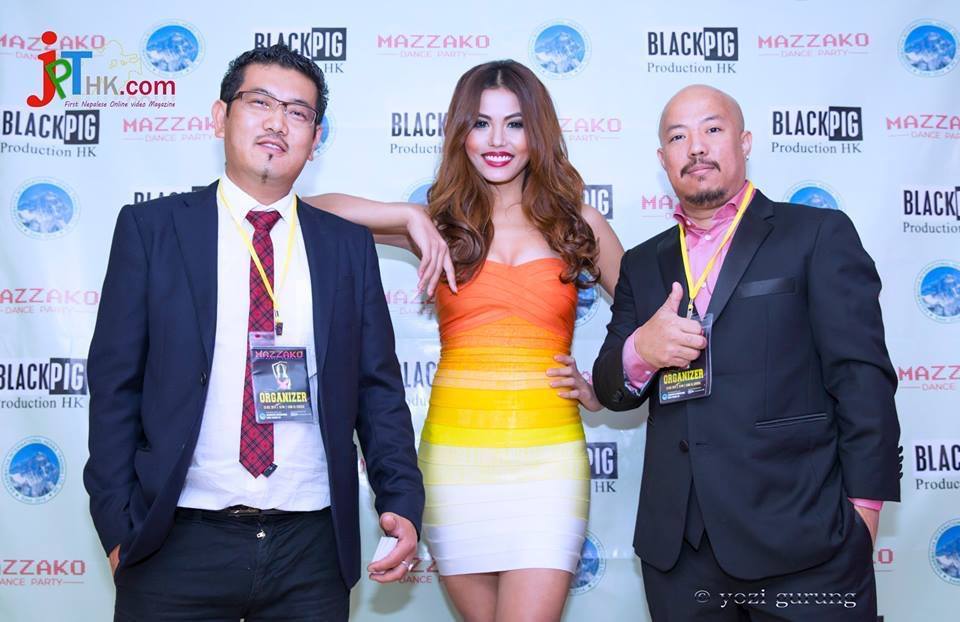 Beyond the world of music and movies, Mala is a passionate dancer and that has been well observed by the film fraternity insiders. She took the stage and performed a medley of songs at the INFA Award Nomination Announcement in Kathmandu and the main INFA Award event in Hong Kong. Shortly after, Mala was invited back to Hong Kong by Black Pig Production for an exclusive performance at Club 18! Though apprehensive in the beginning about the event, Mala shared the audience were “very respectful and encouraging”. She performed in a medley consisting Beyonce’s Girls, Yaar Na Miley from KICK and Kali Kali from KOLLYWOOD.

Talking about the Nepali film fraternity, Mala revealed that she admires Rekha Thapa’s confidence and the personality that she has created. She enjoys the work of the new gen’ actors such as Aarpan Thapa, Dayahang Rai and Saugat Malla. When quizzed about her ideal character she quickly added “Tomb Raider!, I’d like to be in an action film one day”.

Mala has recently filmed an item song for the film RATO GHAR.

ONE WAY will be in cinemas on February 13. 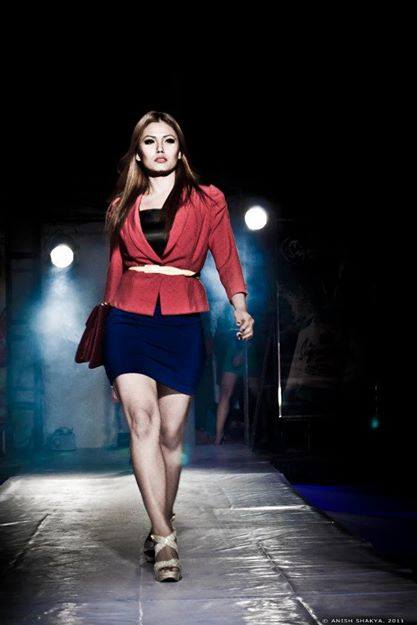 Lex Limbuhttps://lexlimbu.com
Lex Limbu is a non-resident Nepali blogger based in the UK. YouTube videos is where he started initially followed by blogging. Join him on Facebook and follow him on Twitter.
Previous articleFrom The Gurkha’s Daughter to Gorkhaki Chori
Next articleBollywood Actors Mugdha Godse and Ruslaan Mumtaz Filming in Nepal!