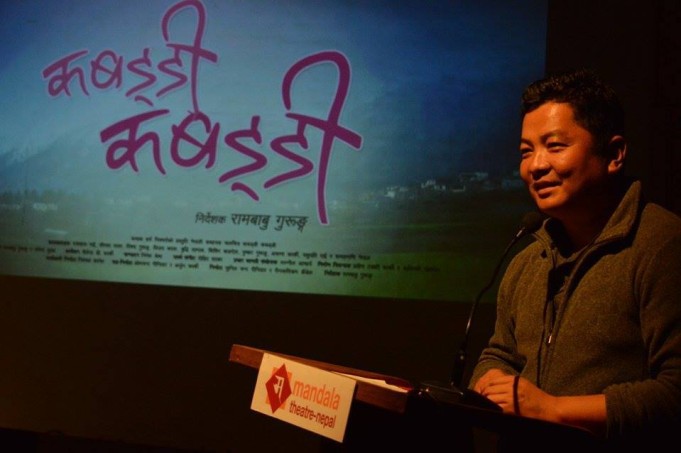 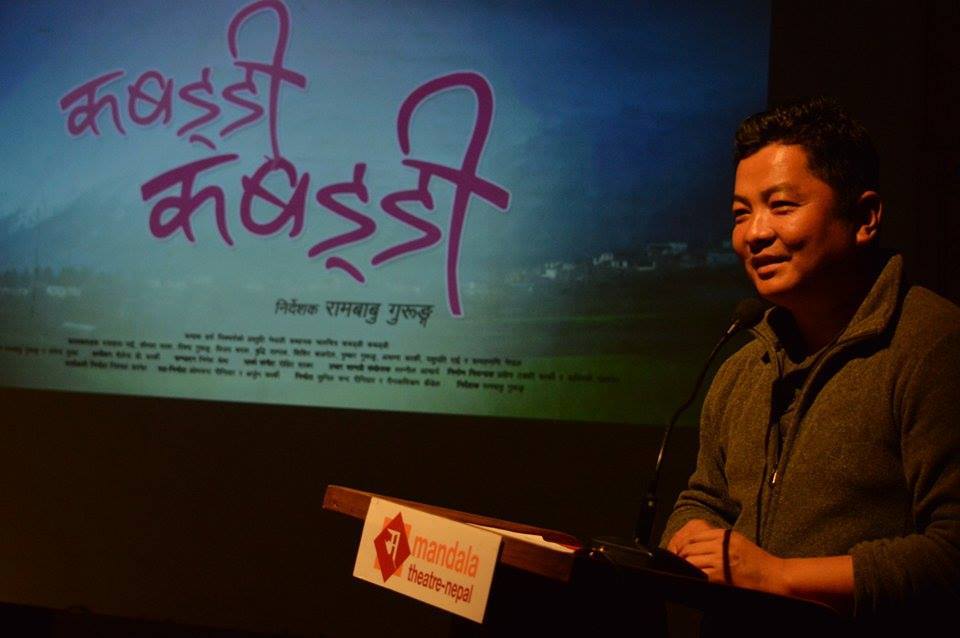 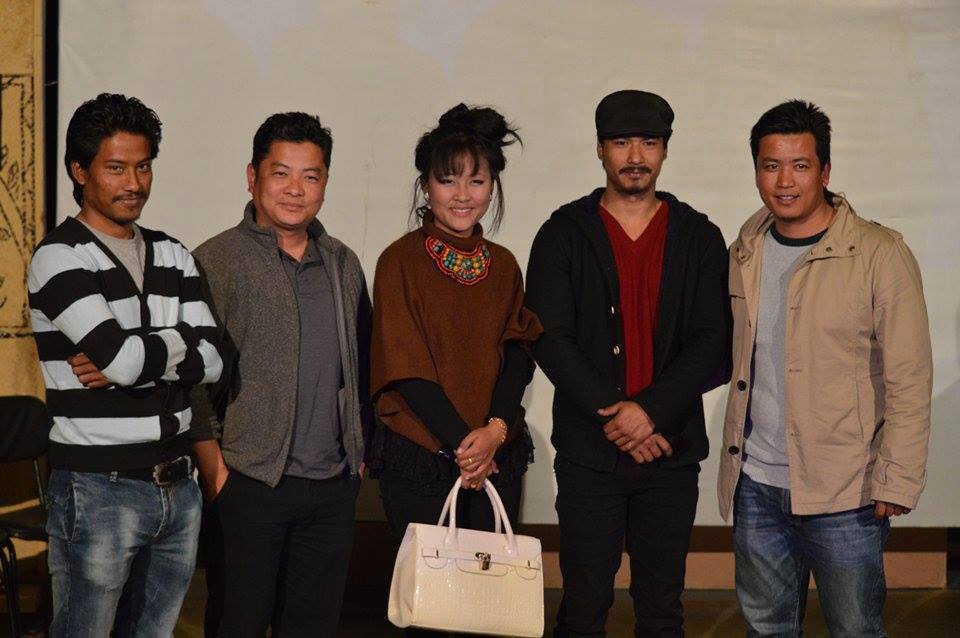 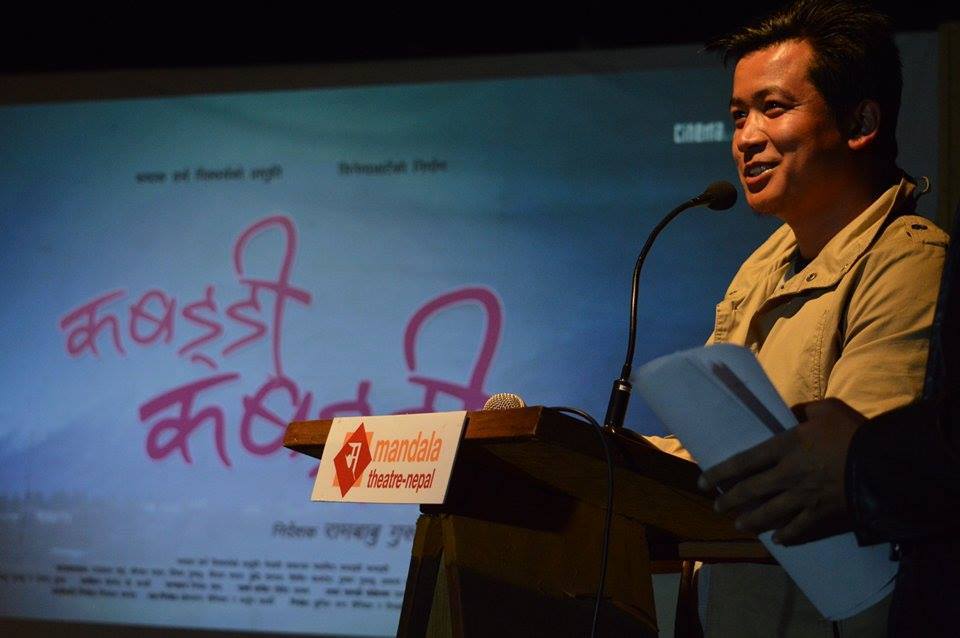 If you laughed out loud and enjoyed watching KABADDI then you will be delighted to know that the makers of the hugely successful film are coming with a sequel, KABADDI KABADDI! A press meet was held in Kathmandu on Saturday afternoon to give members of the media a brief insight on KABADDI KABADDI. Filming is set to start on the 9th of March and this time there will be a mix of love and politics! KABADDI KABADDI sees the return of Dayahang Rai and Rishma Gurung in the lead. Joining the two stars will be Saugat Malla as well!

I can’t wait! KABADDI deffo is on the top half of my favourite watch of 2014.

The film is now available on DVD and on YouTube!