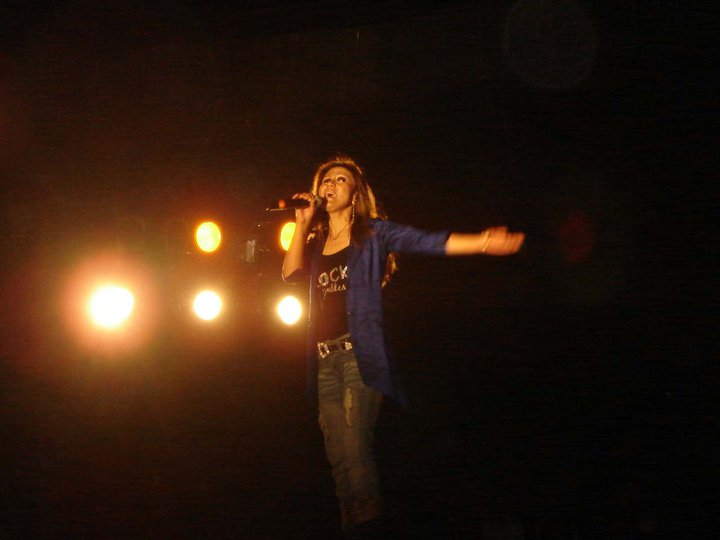 With the International Women’s Day approaching very soon on Sunday 8th of March, I recently caught up with the rocker Abhaya Subba to hear about the upcoming WOMEN IN CONCERT event. The free event which will be taking place in Basantapur will not only gather women musicians from Kathmandu but also from Pokhara, Butwal, Kalimpong and Sikkim. At a time when it has become almost normal to read about rape and various forms of violence against women on a daily basis in Nepal, it is crucial that we celebrate strong women, women leaders, women politicians, women in business and women who are not afraid to rock! The upcoming event in Basantapur on the 8th of March will be doing exactly that.

The concert will soon travel outside of Kathmandu where more women musicians will receive the opportunity to take part in the event. I am totally backing this event because we are in need of strong women, women who are not afraid to lead, not afraid to speak and not afraid to take the spot-light! Here’s to hoping that such strong women, women like the rocker herself, Abhaya Subba continue to inspire women and men along this journey of fairness and equality.

The nation’s favourite Malvika Subba will be emceeing the event. Don’t forget to save the date! 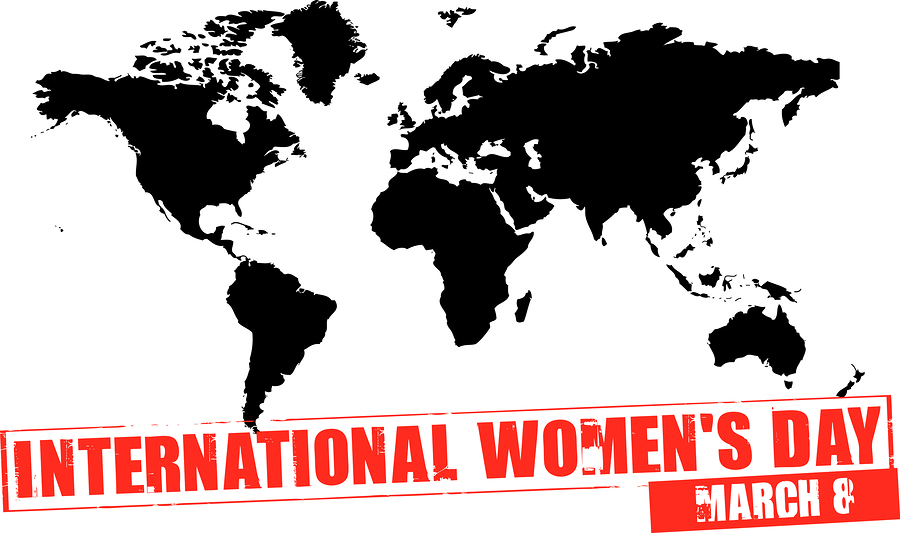 Women in Concert has been taking place for many years now, can you please remind us why it is still important for the event to take place?

It has only been two years since this concert has gone fully public. This concert is more necessary than relevant because our society needs to see women who literally and metaphorically use their voices. It is necessary because as much as privileged city girls scoff at feminism – Women are still responsible for their own safety that is – making sure they don’t wear provocative clothes, getting home before the men start behaving badly etc. With women up on stage we definitely want to start advocating for the fact that safety begins with not looking at a woman as a piece of meat after a given time but human beings who have the right to have choices.

What do you believe has been the positive outcome from the Women in Concert events from the past years?

Look around you. You can hear female voices wafting late in the night at Thamel bars n pubs. There are more accommodating and inclusive male musicians now. Flashback to 2010 – one could hardly find bands that had female vocalists. Women in Concert has now become a collaborative project where the movement has had more and more progressive men who understand the problems women face on a day to day basis. The difference may not be devastatingly dramatic but talk to any musician touched by WIC – they are unafraid and not intimidated by women who know their minds.

Can you briefly share the Women in Concert 2015 experience in a nutshell, who will the women be in the concert?

The Embassy of Switzerland in Nepal is the major supporter to the event this year. Each year we have a different theme. This year we have Women and their bands as the main focal point. Bringing in bands from Pokhara and Butwal has been a big achievement for us as has also been bringing in three female singers from Kalimpong and Sikkim.

Will there be a phase two of the Women in Concert?

Women in Concert should happen throughout the year. An event every month perhaps in different areas of Nepal. We are planning to have big events in Pokhara and Butwal bringing in the girls we auditioned last year. For fund raisers we are looking at doing a UK edition in the month of August or September. Fingers crossed.

What advice would you give to female musicians?

Advice to female musicians: Don’t waste your time for someone to write a song for you. Every singer has songs in her. Writing songs has been the most empowering activity for me. It makes one realize that at the heart of it – writing songs is a spiritual process and it’s time for plenty of singers to turn songwriters and open themselves to receive songs from the universe.

What advice would you give to Nepali women?

Advice to Nepali women: Be kind to your own gender. Lift them up don’t pull each other down. Raise your voice if someone is violating your rights. Learning how to protest to right a wrong can also go a long way. Keeping quiet is NOT a virtue – use your voice and empower yourselves. It starts with you to make it happen.

What advice would you give to Nepali men?

My advice to Nepali men: Don’t be intimidated by strong women. They are not trying to take over the world – they are only trying to find a place in the sun for themselves. Also it is up to the men to stop the ritual of women supplicating themselves at the feet of their husbands as a symbolic gesture in marriage ceremonies. To be progressive n supportive and not condescend and patronise their partners.

Lex Limbuhttps://lexlimbu.com
Lex Limbu is a non-resident Nepali blogger based in the UK. YouTube videos is where he started initially followed by blogging. Join him on Facebook and follow him on Twitter.
Previous articleANNOUNCED: Kabaddi Kabaddi
Next articleEverest Express with Yeti Airlines – VIDEO