How hot does Namrata Shrestha look in these photos??

The petite actress wore Tenzin Tseten Bhutia at the grand opening of TANGALWOOD in Tangal on Friday. Tangalwood is also where the new ATTIC is and also includes the swanky CLUB 25 HOURS! Apart from that, the premises also includes Tangalwood Boutique Apartments. The place is beautiful!! 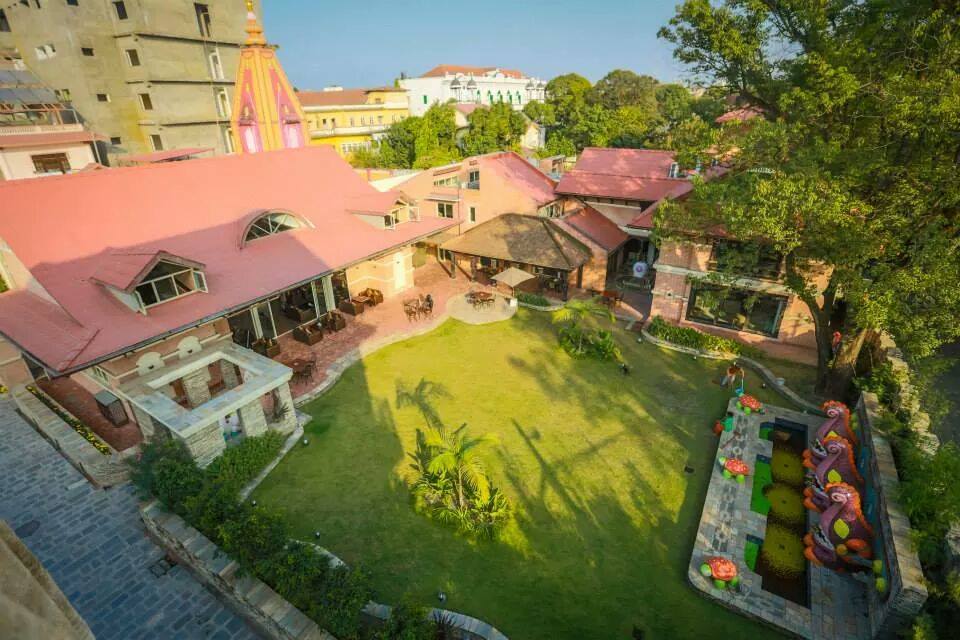 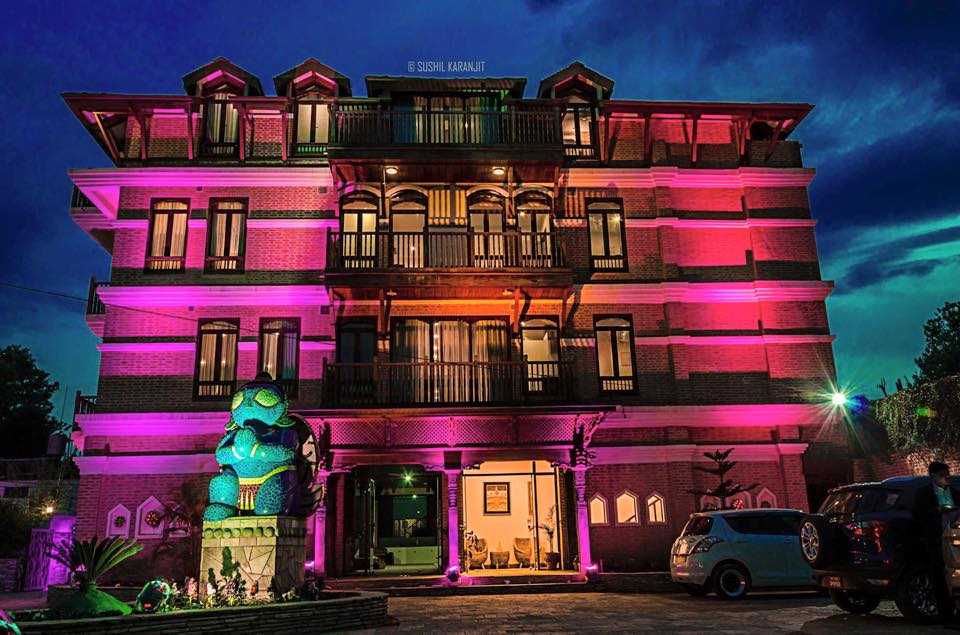