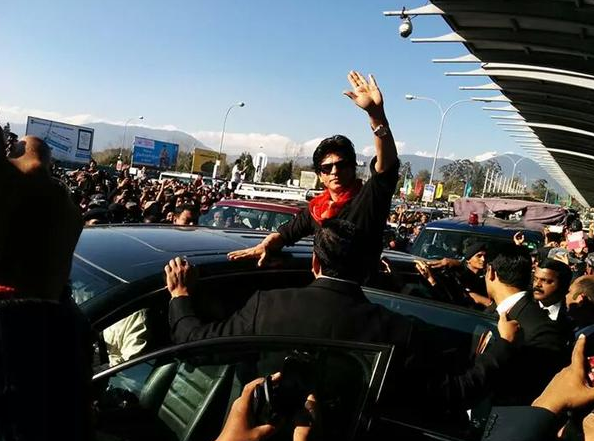 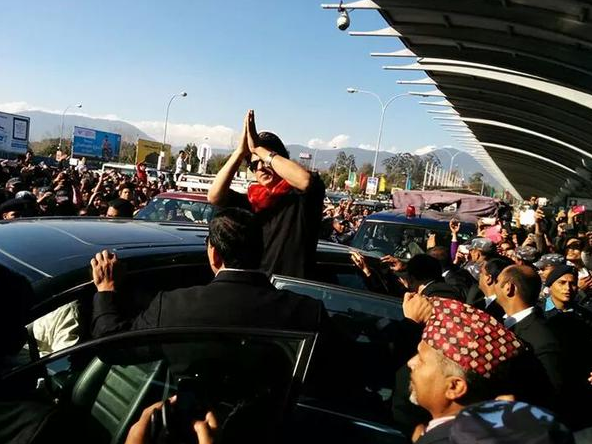 Bollywood superstar Shah Rukh Khan touched down in Tribhuvan International Airport this afternoon at 3.20PM! The Happy New Year actor arrived on a private jet. Khan will be attending an event by Kansai Paints Nepal at the HYATT REGENCY this afternoon. He will be returning to India after the event. Nepali film actress Priyanka Karki will also be attending the event.

Khan’s arrival in Kathmandu raised quite a stir especially with the backlog of air traffic at the moment. 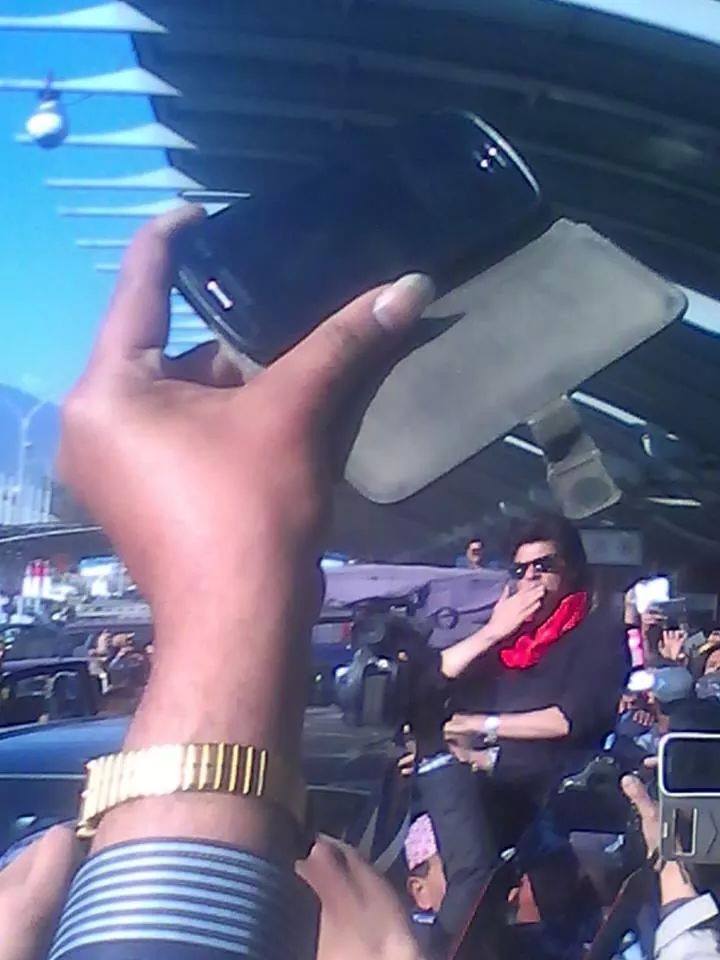 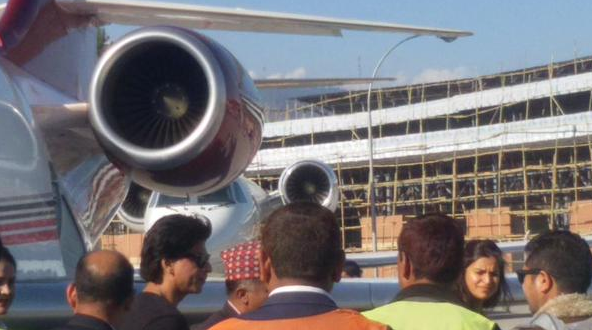 SRK tweeted “Just landed in Kathmandu. Years ago I had come here…feels so pleasant and calm here.” 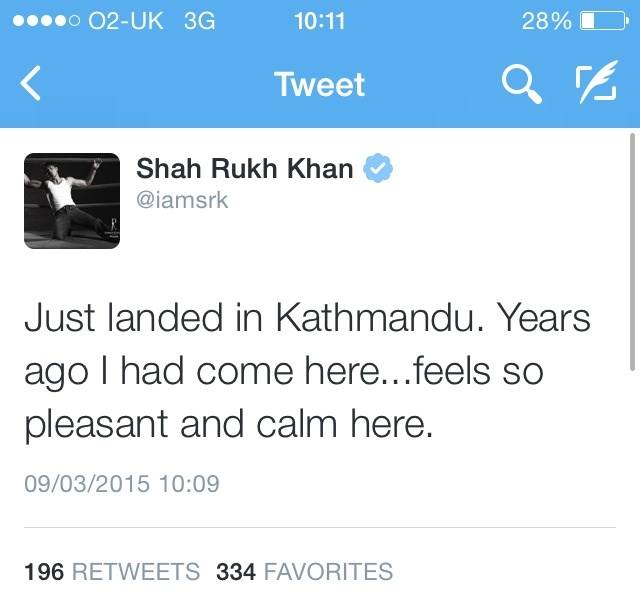