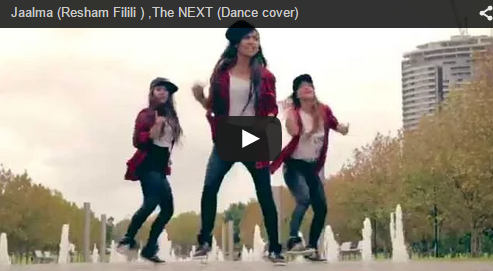 The song that has been blowing up ever since its release continues to spread like wildfire! Here’s THE NEXT, an energetic dance group from Australia with their dance cover of JAALMA from the upcoming Nepali film Resham Filili. It’s energetic, fun and a great fusion of East meets West choreography! Both the boys and girls make this dance cover a pleasant watch.

With so much hype generated by the song [JAALMA] alone, there is definitely added pressure and expectation from the official JAALMA video and the film RESHAM FILILI!