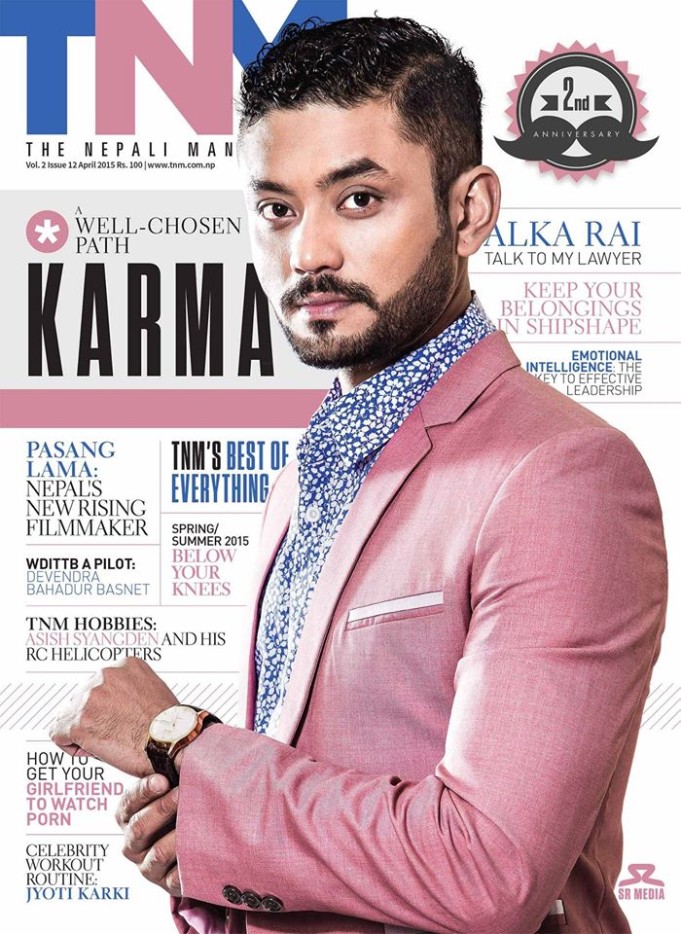 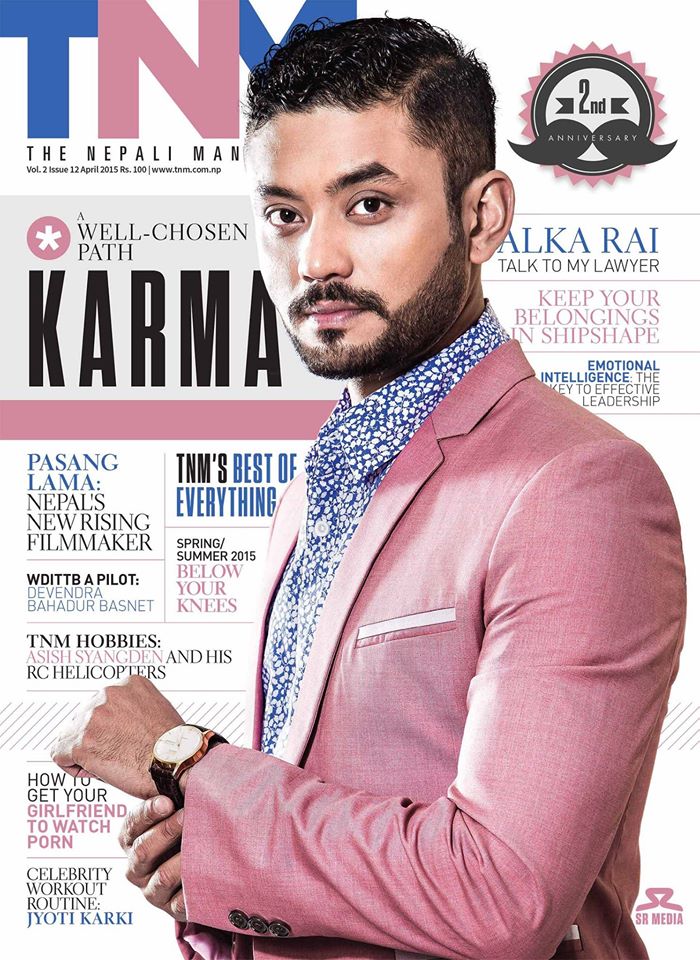 Here’s the fresh new cover of TNM Magazine with KARMA looking very very handsome! The actor will be seen in the film Resham Filili as BRYAN. The film which has burst into social media thanks to the popular song JAALMA is expected to attract thousands to the cinemas when it releases this Friday, April 24! The actor who made his film debut with Sano Sansar was last seen in the quirky SUNTALI as a shy lover-boy!

Styling for the cover is very on-point! To read his interview, see more photos and read what TNM Magazine has to offer – grab the next issue! Out SOON! 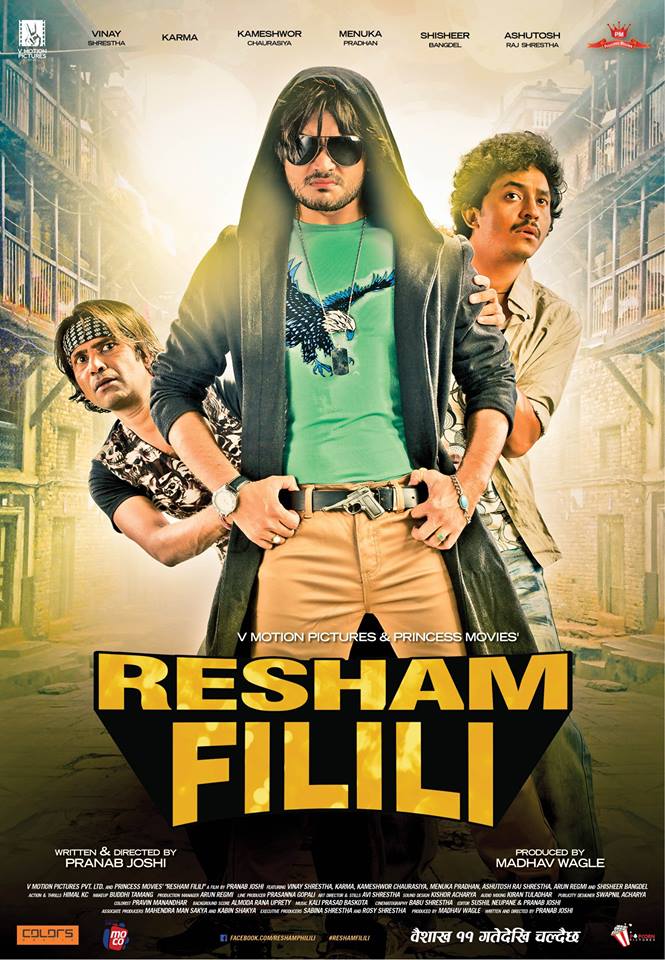 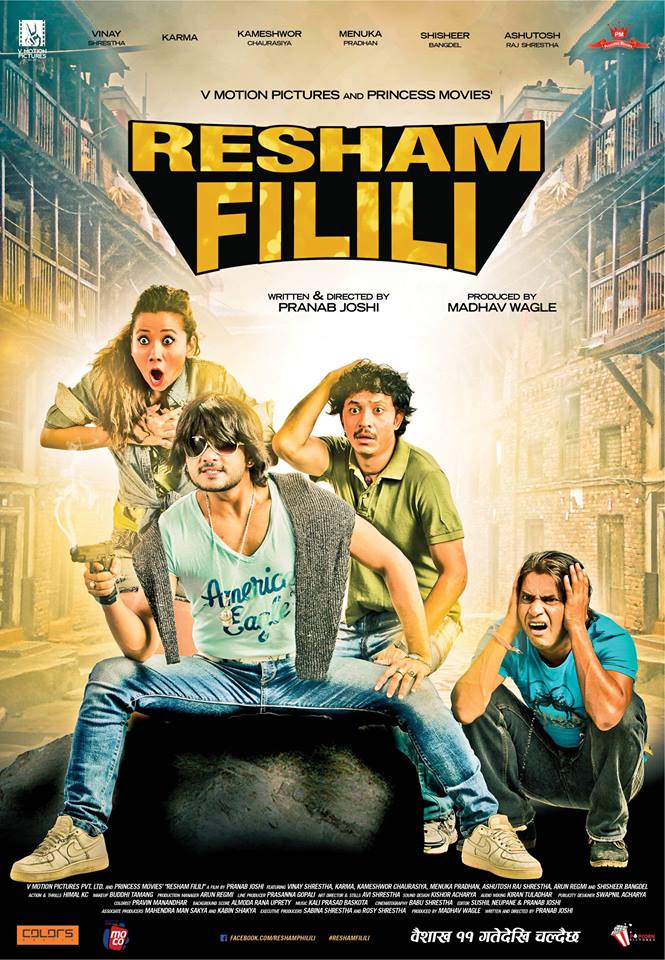