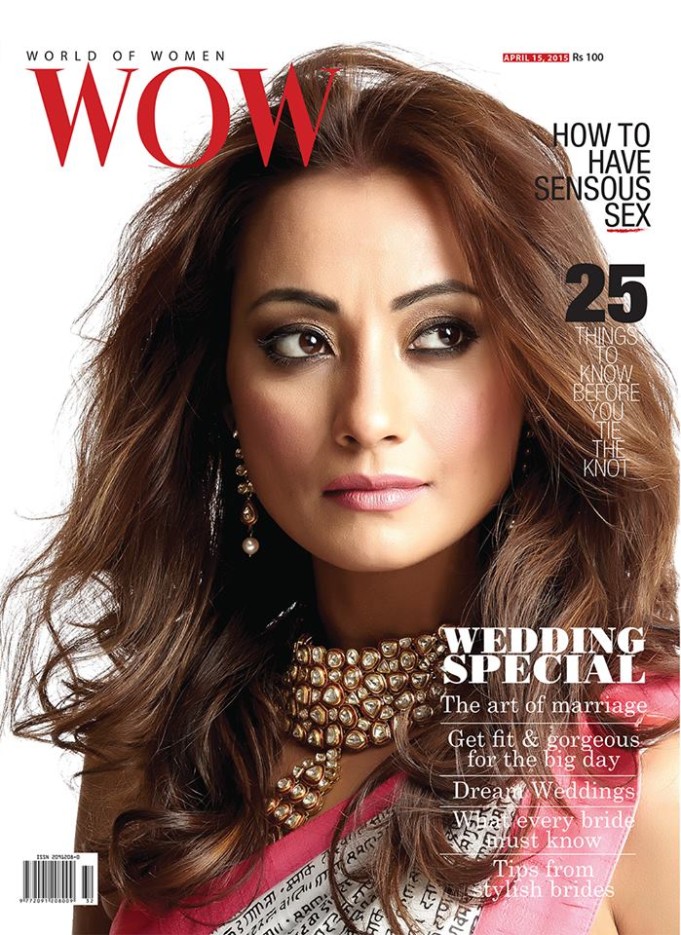 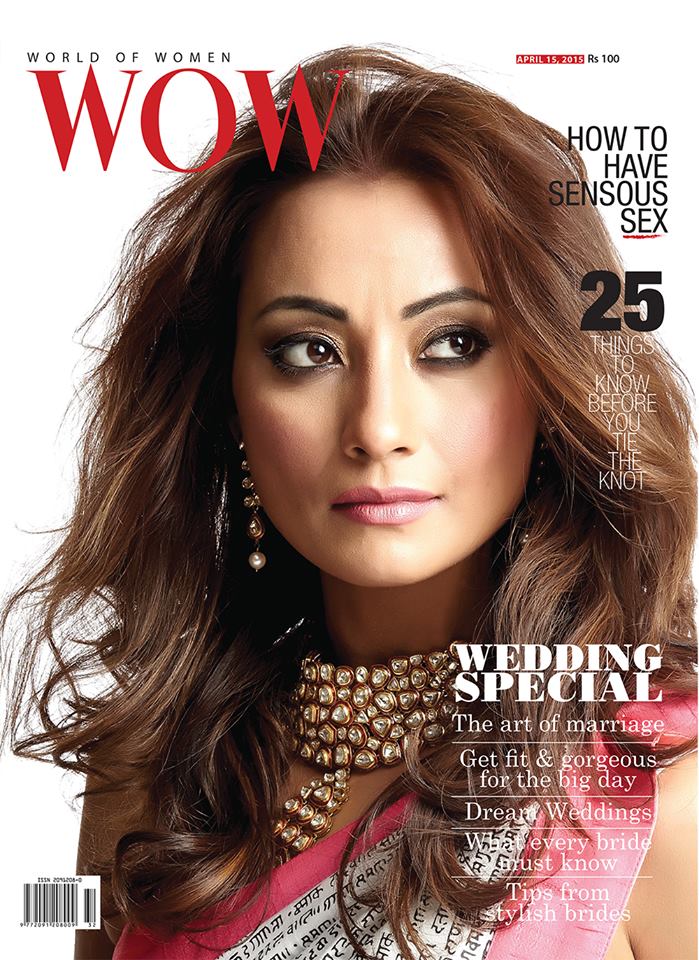 Jharana Bajracharya looks WOW on the new cover of WOW Magazine! Very fitting! The recently married actress is on the cover of the magazine for the second time. Jharana married Rahul Agrawal on 12th of March in Kathmandu. The actress who was last seen in Kohi… Mero will make her way to Malaysia very soon to join her husband. 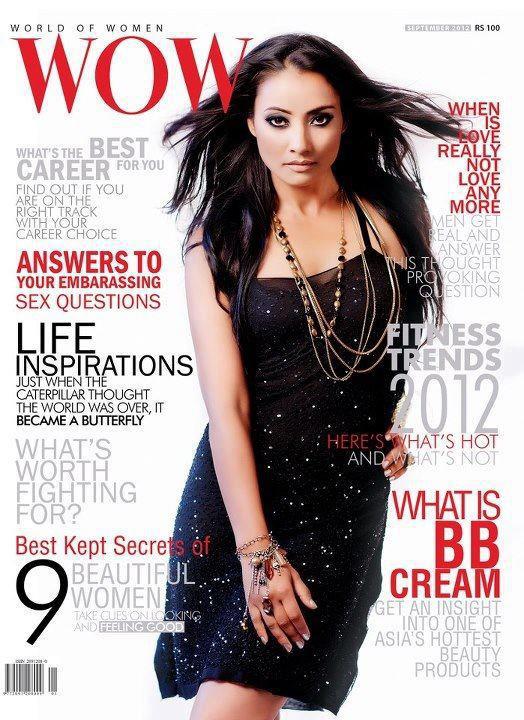