Nepali actress and model Jharana Bajracharya wed her boyfriend Rahul Agrawal on Thursday (March 12) during an intimate wedding ceremony at her home in Sitapaila. The couple who first met during the filming for Safe Landing have been together for the past three and a half years. Rahul who is a Malaysian Indian resides in Kuala Lumpur and heads a family restaurant business. The wedding ceremony was attended by close family and friends of Jharana and Rahul. After the official ceremony, the family and friends had a soirée at the Soaltee Hotel in Kathmandu.

The newlyweds have a lot to celebrate as Jharana also turned 34 on Friday (March 13). The couple who are currently on a honeymoon and seeing Nepal have made their way to Jomsom after staying at Hotel Barahi in Pokhara.

Jharana who has been dividing her time between Kuala Lumpur and Kathmandu for the past year has recently started Meditation Kuala Lumpur in Malaysia.

Congratulations to Jharana and Rahul! 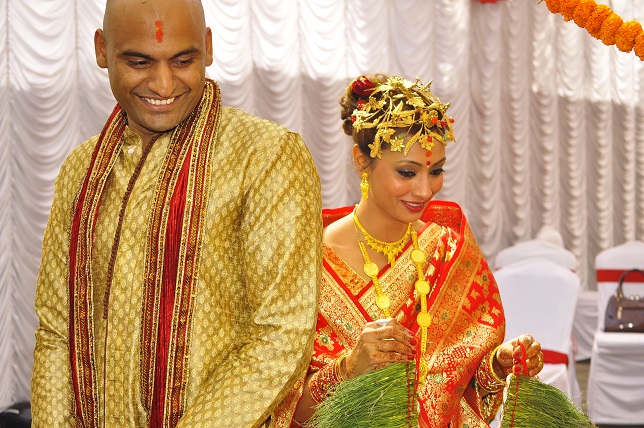 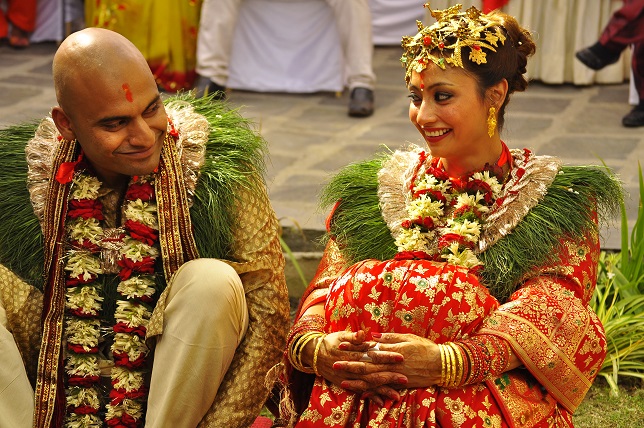 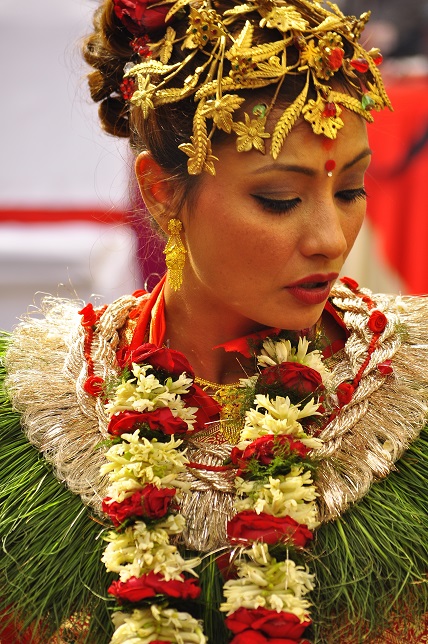 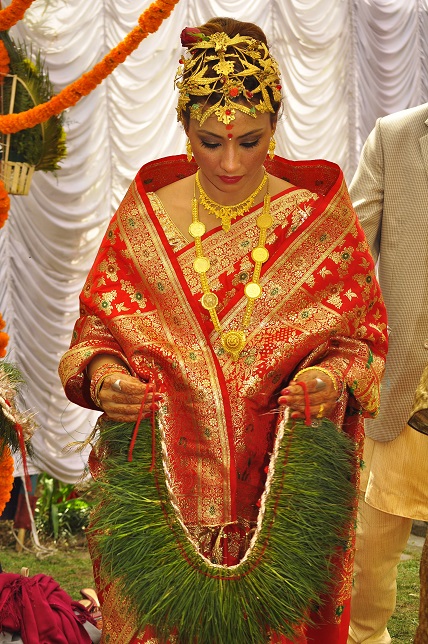 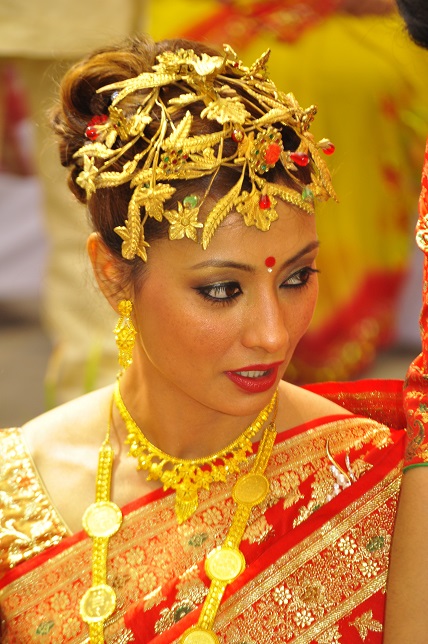 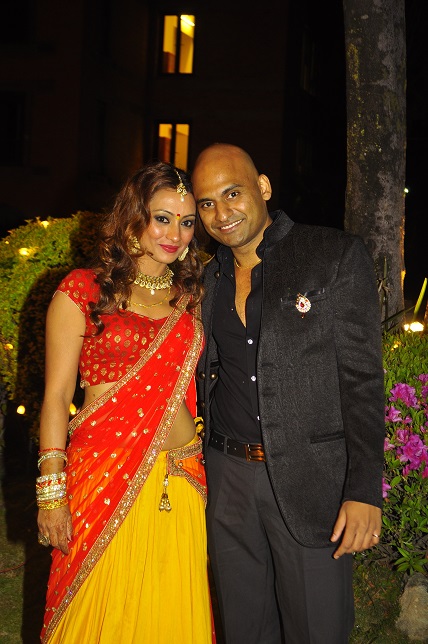 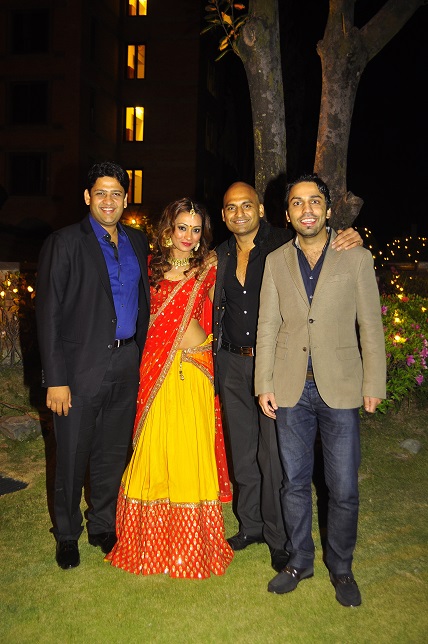 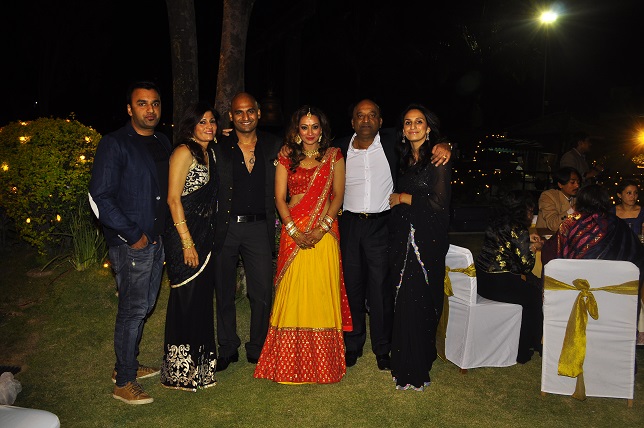 Lex Limbuhttps://lexlimbu.com
Lex Limbu is a non-resident Nepali blogger based in the UK. YouTube videos is where he started initially followed by blogging. Join him on Facebook and follow him on Twitter.
Previous articleNepali Model Paramita Rana on Sri Lankan TV Ad!
Next articleVOTE for ‘Conserving Red Pandas Nepal’