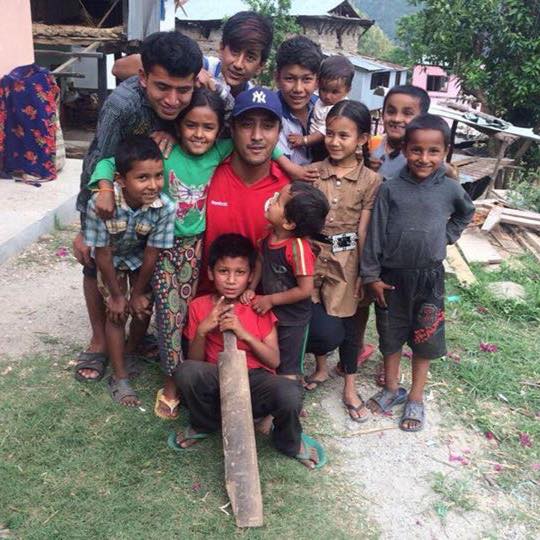 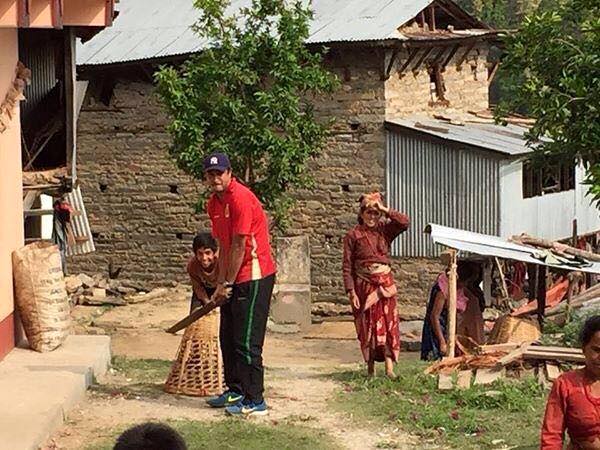 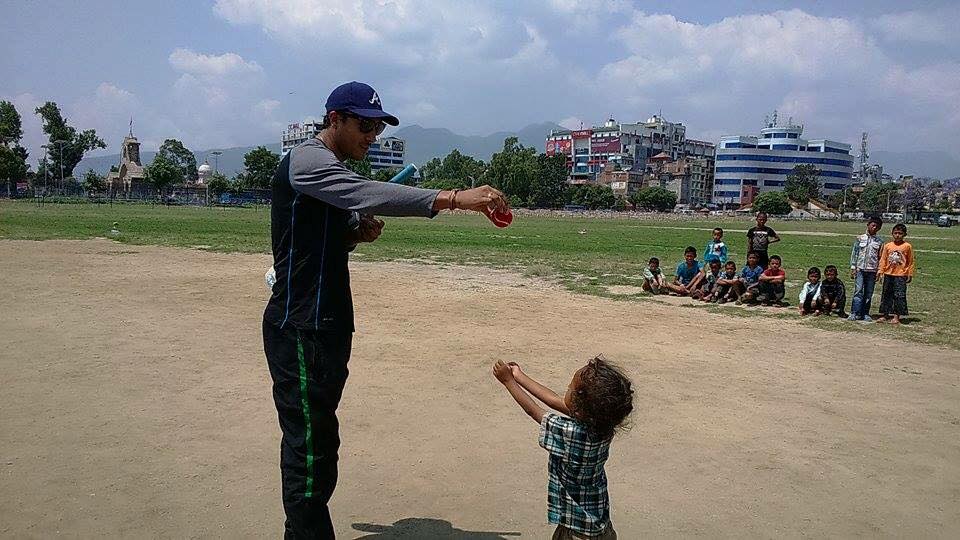 Nepali Cricket Team Captain Paras Khadka managed to raise $14,000 Australian dollars in Darwin, Australia. The captain took to his official Facebook page on April 26, a day after the mega-earthquake to write “Would like to thank the NRN Darwin Community for coming forward and to raise money for the earthquake victims. All this money will go to the needy on behalf of the Nepal Cricket Team and all of us will personally make sure money goes to the affected . Lets support each other in every way we can.”

The captain continued to woo supporters all over and uplift the spirits of Nepali people as he interacted and played cricket with children in different areas affected by the earthquake from Sindhupalchowk to visiting the temporary shelter in Tundhikhel grounds, Kathmandu.