ON THE RISE : Lila Ram Kumal – The Filter Man 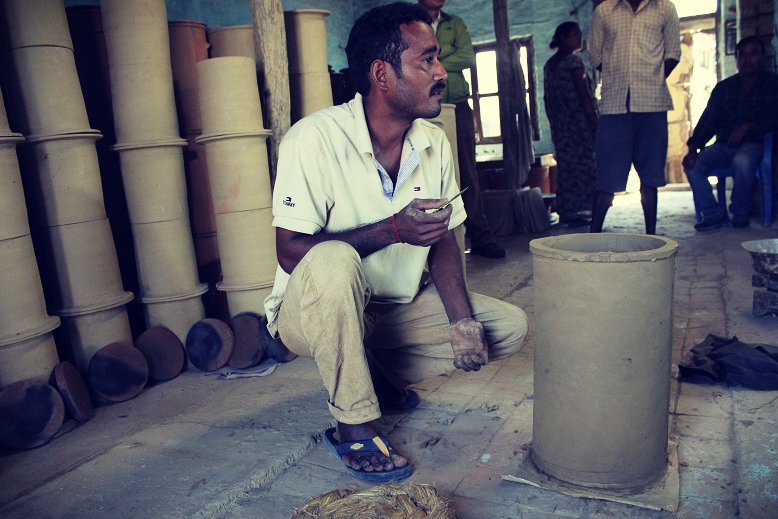 ON THE RISE: Lila Ram Kumal – The Filter Man

Lila Ram Kumal of Gadhuwa, Dang has been making ceramic water filters for the past eleven years. Through time Kumal, with support from MEDEP, a flagship poverty alleviation initiative of the Government of Nepal-Ministry of Industry and UNDP has transformed his ancestral profession into a lucrative business. At present, Kumal employs up to three staff to assist him in making the ceramic water filters helping him meet the demand of up to 1500 water filters annually. Selling at Nrs 600 per water filter, the hand-made products find market in nearby Ghorahi and Tulsipur towns. Through the support of MEDEP, the micro-entrepreneur has been able to receive skill development training helping him improve techniques in ceramics and manage his accounts and finances. Kumal also received a loan of Nrs 5,000 during the early days. Satisfied with his business, the ceramist makes an average of Nrs 150,000 in a year which he says is enough for him and his family. The father of two has a daughter studying in class five and a son in class nine. 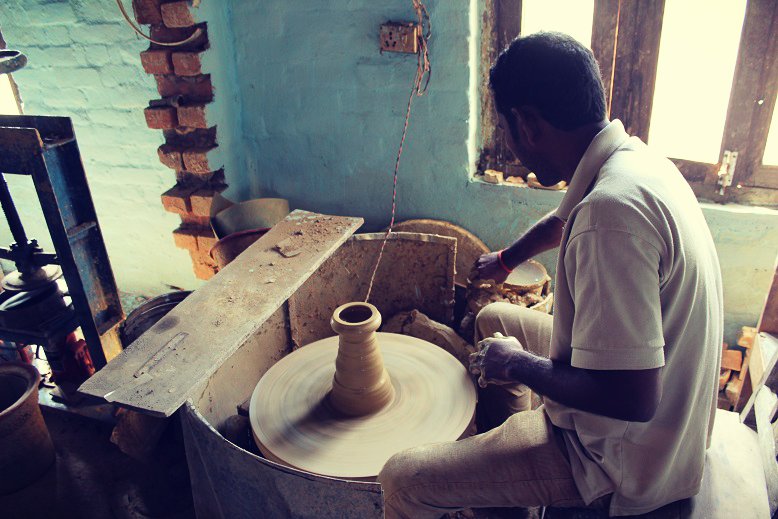 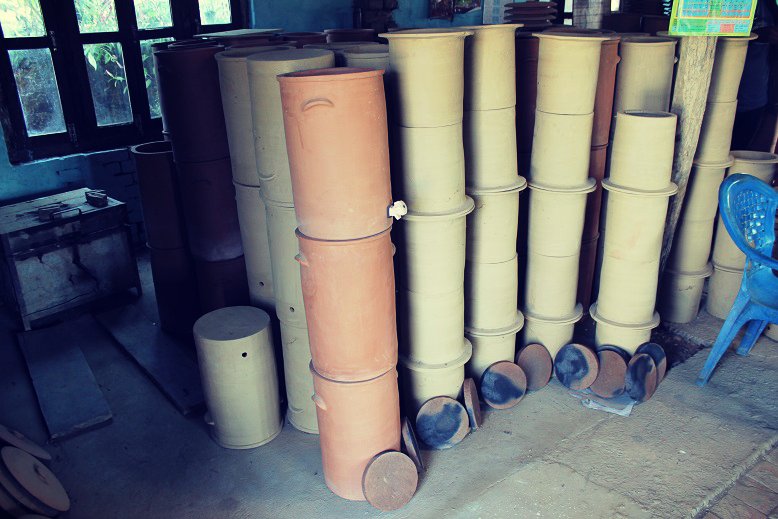 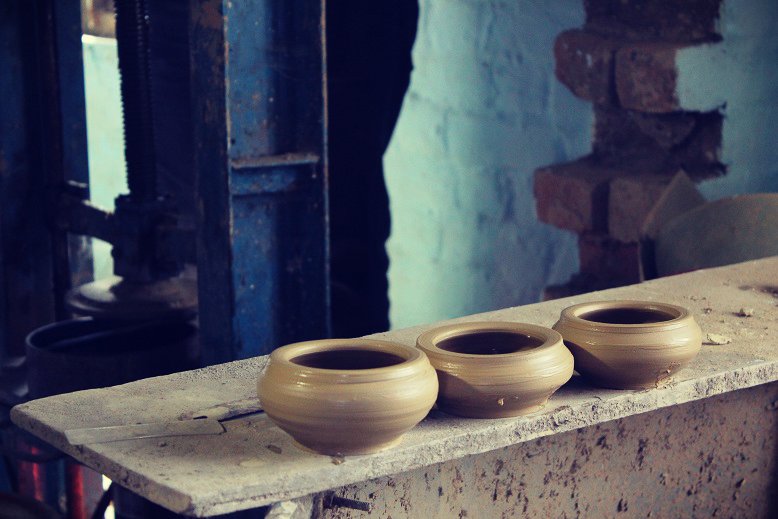 Lex Limbuhttps://lexlimbu.com
Lex Limbu is a non-resident Nepali blogger based in the UK. YouTube videos is where he started initially followed by blogging. Join him on Facebook and follow him on Twitter.
Previous articleLeading The Change – Hukum Bahadur Basnet
Next articleFinding Success at Home – Padam Bahadur