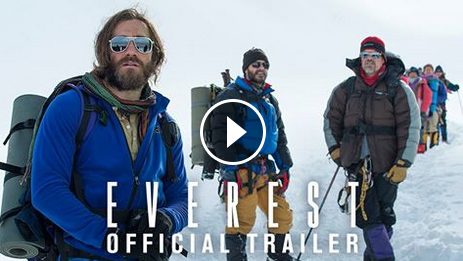 It’s time to mark my calendar as EVEREST is now officially on my list of films to watch this summer!

The film which is based on a horrific 1996 tragedy will be released on the 18th of September this year. I had no idea Keira Knightley was also in the film. EVEREST was shot on location in Nepal on the foothills of Everest, the Italian Alps and at Cinecittà Studios in Rome and Pinewood Studios in the U.K.  The upcoming cinema stars Jason Clarke as climbing guide and Rob Hall and Josh Brolin as his client. Hollywood heartthrob Jake Gyllenhaal and Nepali actor/pilot Vijay Lama are also in the film.

What do you make of the trailer? Excited to watch it in cinemas? 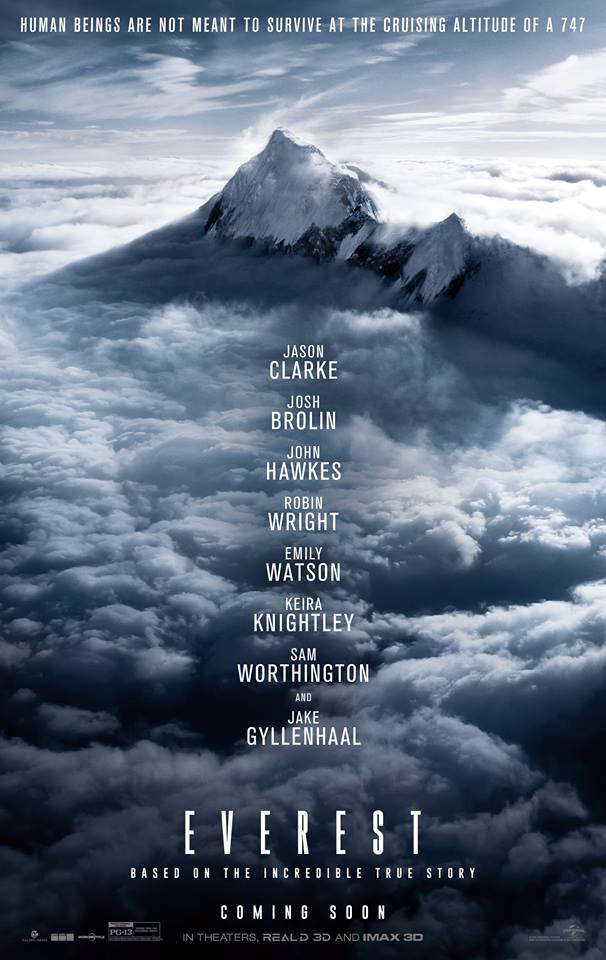