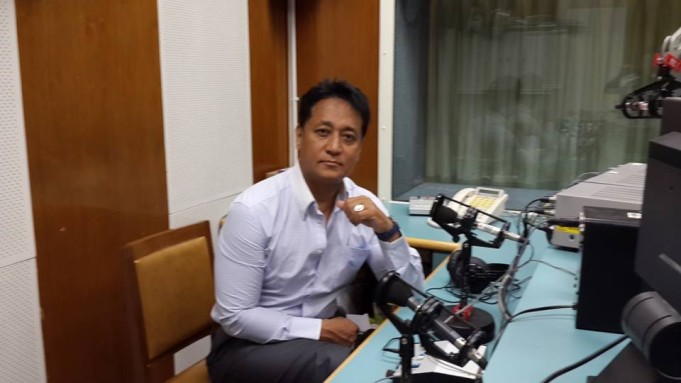 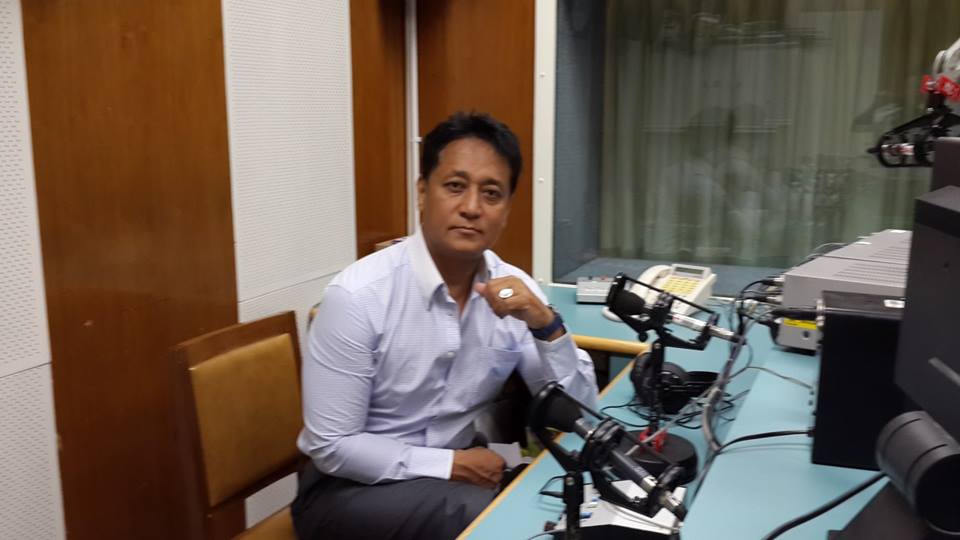 Captain Vijay Lama will be appearing in the Hollywood film EVEREST starring Josh Brolin, Jake Gyllenhaal, Matthew Henderson and more! The Nepal Airlines pilot, film actor and TV personality has received the golden opportunity to play the crucial character of the rescue pilot Col. Madan KC. The actor took to his Facebook to publicly announce his involvement in the Hollywood picture by sharing “Today starts my journey into Hollywood after 33 years of being in Kollywood!!..amazing feeling working with such a professional team.. It all humbled me and made me realize that there is so much to learn!!! Just want to share my special moments in EVEREST..during the shoot! Thank you all for your support..”. According to Nepali Times, “Lama and a group of 12 real-life Sherpas are off to Val Paradiso in Italy to do the outdoor part of the shoot in a make-believe Mt Everest. After that Lama will go to Pinewood Studios near London to film his role of the rescue inside a Ecureuil simulato” – Erm how awkward! And there was us – the people – thinking that Jake Gyllenhaal was going to be in Nepal? Erm… okay pass!

Moving on; netizens have reacted enthusiastically after hearing the news! Sounds fantastic!