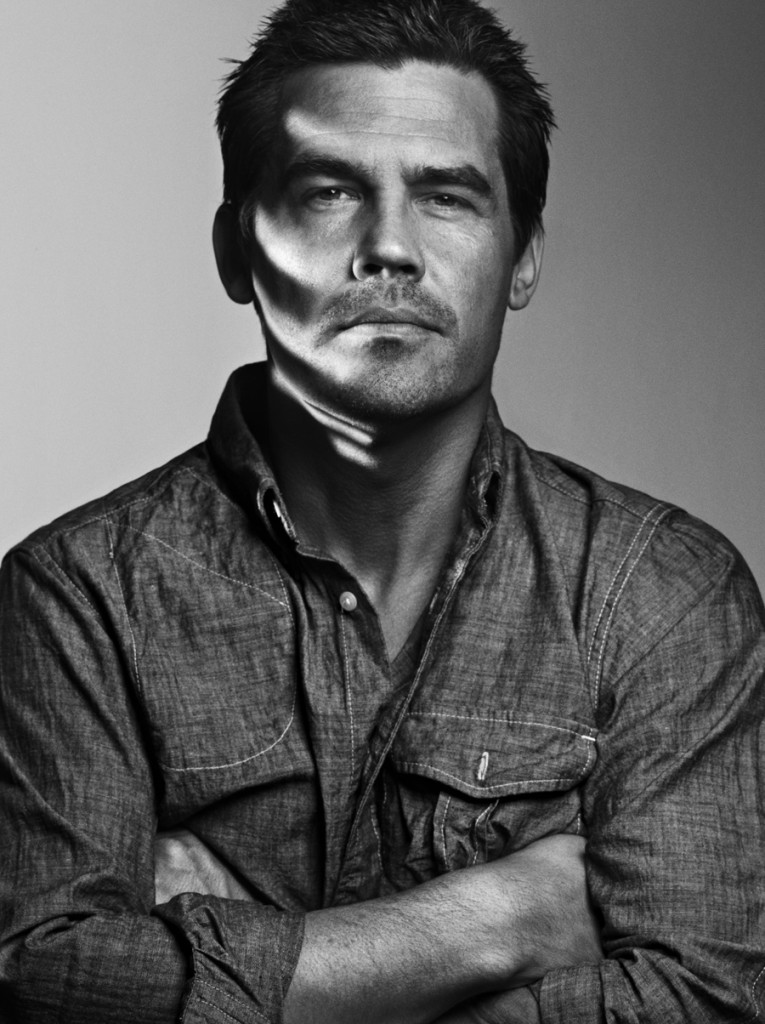 A government official on Monday confirmed that Hollywood actors Jake Gyllenhaal and Josh Brolin have arrived in the country for the filming of the Everest bestseller ‘Into Thin Air’. The actors are currently staying at a 5-Star hotel in Kathmandu – let’s do the maths – there are probably about eight to nine 5-Star hotels in Kathmandu, let the stalking begin! Lol jokes! The film crew have received permission to film in the country for two weeks and the EVEREST film will be directed by Iceland’s Baltasar Kormakur.

And here is a photo of Dr Sameer M. Dixit with the Hollywood actor Josh Brolin en route to Nepal – the photo was shared on Twitter.

If you guys bump into the actors then tweet/Facebook your photo in!