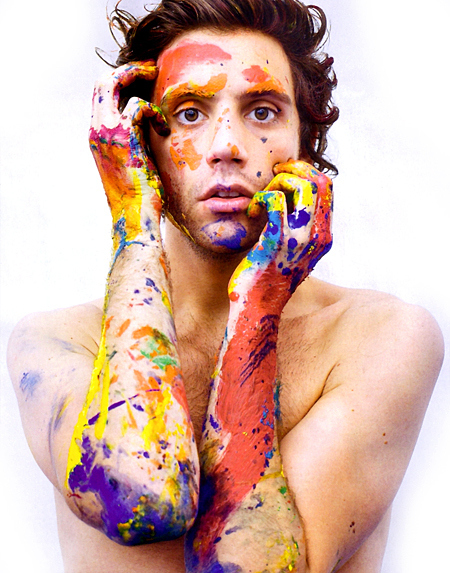 Just stumbled across some tweets by the Grace Kelly singer Mika on twitter! Looks like he is or was in Nepal. On December 30, he tweeted that he was en-route to Kathmandu. This was followed up by a photo he shared of his New Years Eve in Kathmandu on the 3rd of January. His most recent tweet or should I say, instagram was of the view from his guest house where he was staying near Pokhara. Fab! Its amazing how so many creative folks tend to come to Nepal and go completely incognito. 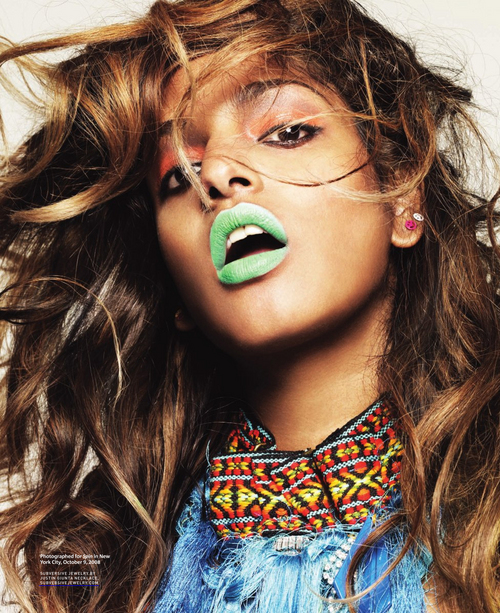 It was only few weeks ago that the R’n’B singer MIA was tweeting from Nepal. The Paper Planes singer shared several photos of her trip to Nepal over on instagram.

Super. I remember when an IT teacher from our school went over and asked this American woman in Thamel if she was Cameron Diaz and she was. He sat down and spent few minutes talking to her about what she was doing in the country. Damn, I’d love to have that experience. Cameron Diaz, Eva Mendes, Redman and few other celebrities were in Nepal for an MTV special on conservation efforts being made in Chitwan.

Lex Limbuhttps://lexlimbu.com
Lex Limbu is a non-resident Nepali blogger based in the UK. YouTube videos is where he started initially followed by blogging. Join him on Facebook and follow him on Twitter.
Previous articleShrawan Nepalis Curry Without Worry
Next articleAgainst Gender-Based Violence