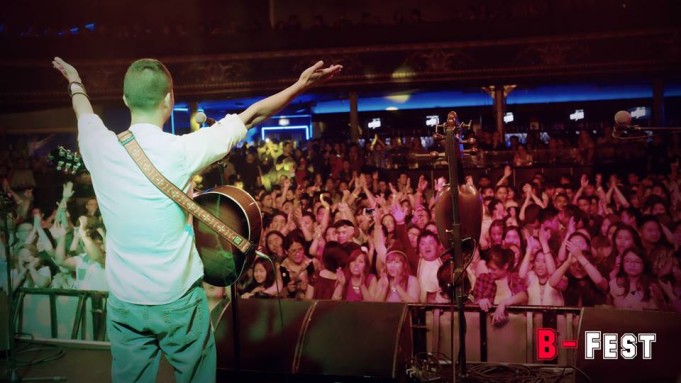 The voice of the hills BIPUL CHETTRI and the travelling band performed at the ELECTRIC in London on Friday, June 5. The ‘Asaar’ singer performed all of his songs from his album and also repeated the popular numbers for fans that came in large numbers. The musical event by B-FEST was followed by an after-party. An enjoyable and a memorable evening for all I’m sure! 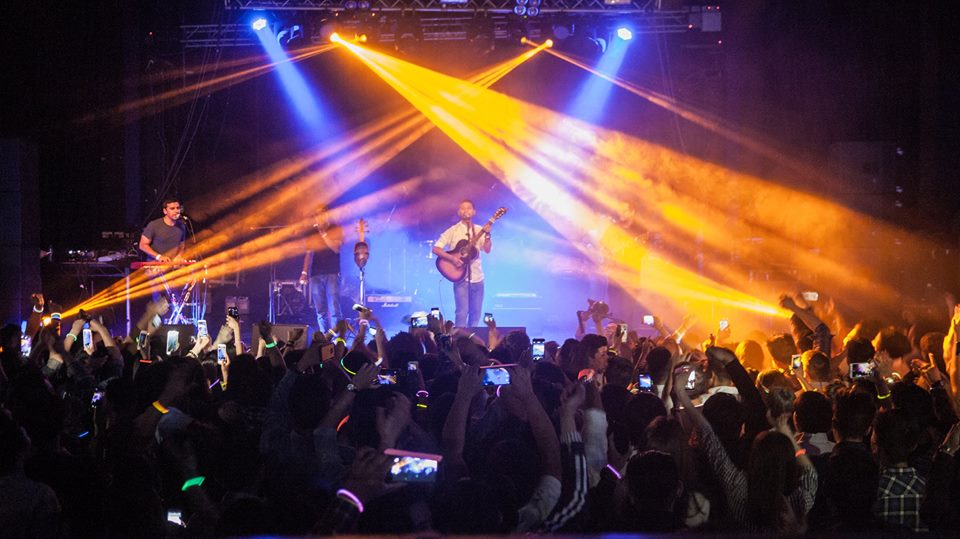 The singer shared “Thank you London. You were absolutely brilliant. We’re still buzzing” on his Facebook page.

B-FEST is back this summer in Bournemouth!