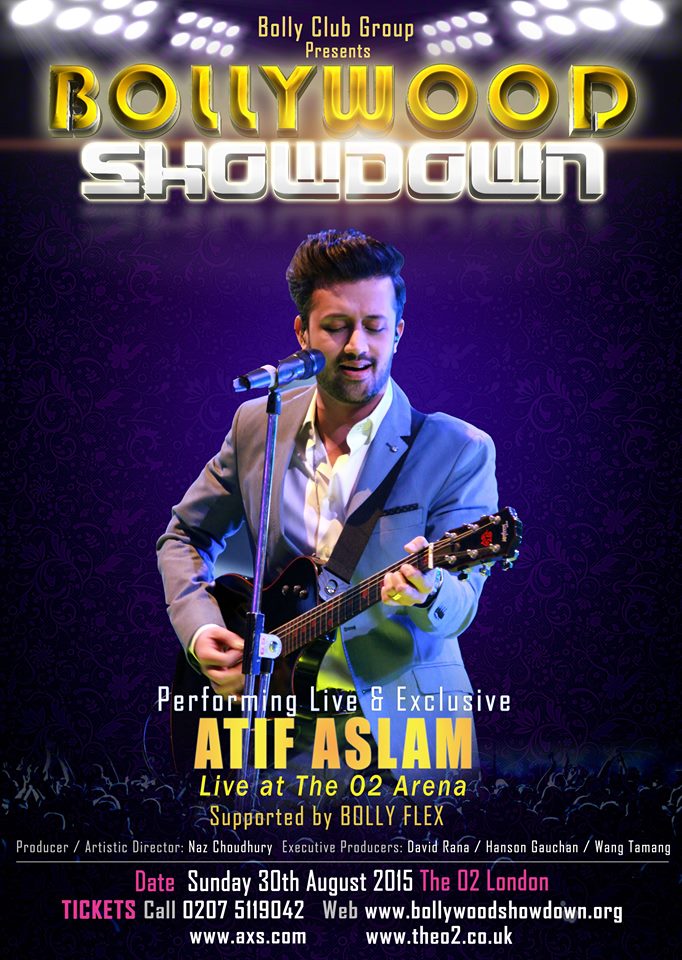 Atif Aslam shared “It’s a great honour to return to The O2, this is going to be the third time I will play there, I missed the UK audiences and feel really excited about the show, looking forward to rock the night”. Expect four hours of jam packed variety entertainment with more artists to be announced. There may well be surprises along the way! Tickets for the event are already on sale so head over to the weblinks to get them now! Atif Aslam has so many great songs – this event is sure set to be pretty amazing!

A quick catch-up with Bolly Club Group tells me that this is going to be a night you don’t want to miss out on!

Who are the key figures behind organizing Bollywood Showdown?

How’s the preparation going so far?

Preparation has been going great so far. We have about two months left for the event but we have already started our preparation in full swing so that we can give the best entertainment to our audience.

It has been mentioned that Bollywood stars may also be performing at the event, any further updates or confirmation?

How does it feel to be the first team of Nepalese involved in a show taking place at the o2 Arena?

We take it as a challenge and a great opportunity to not just do a show at the O2 but to unite different communities together. We are the first Nepalese Entrepreneur to do such massive scale Bollywood event at The O2 but with this we also want to make sure we inspire other entrepreneurs from the community that if you aim higher with dedication and passion you will succeed one day.

Are there Nepalese people involved in the show, dancers/singers/backstage members etc?

Apart from 3 Executive Producers being UK based Nepalese, there are couple of dancers who have got the opportunity to be involved with one of the leading dance group from UK called Bolly Flex who recently performed at Nobel Peace Prize 2015 and also demonstrated their talent at BBC’s Strictly Come Dancing show watched by 50 million people. We look forward to giving opportunities to talented people from Nepalese community as well as other communities who deserve the chance to showcase their talent. 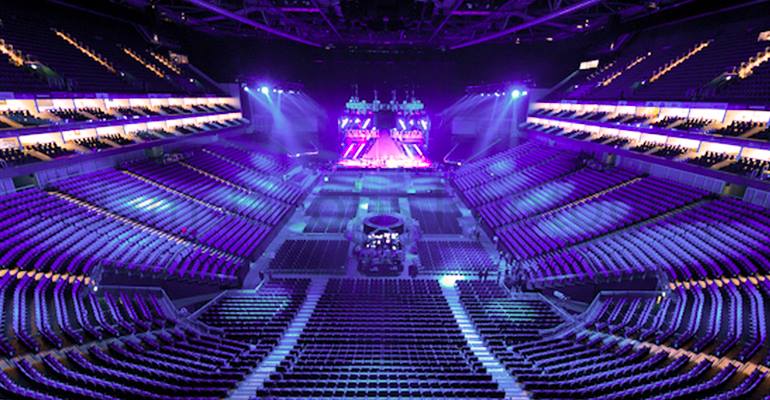 Lex Limbuhttps://lexlimbu.com
Lex Limbu is a non-resident Nepali blogger based in the UK. YouTube videos is where he started initially followed by blogging. Join him on Facebook and follow him on Twitter.
Previous articleHIGHWAY TO DHAMPUS Screening in Hounslow!
Next articleCelebrities Flying Economy!