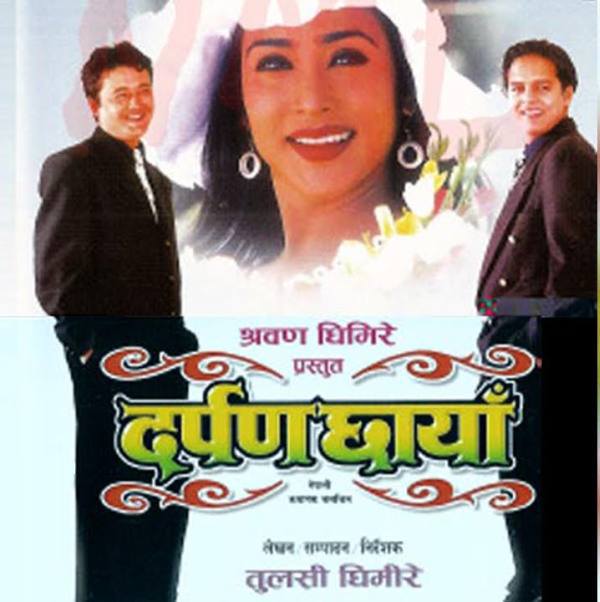 The super-hit film DARPANCHAYA will be getting the sequel treatment! Director Tulsi Ghimire is slowly working behind-the-scenes for the sequel of the classic hit film which starrerd Niruta Singh, Dilip Rayamajhi and Uttam Pradhan. Whilst the female lead for the film hasn’t been confirmed, Dilip Rayamajhi and Uttam Pradhan will be back in the Darpanchaya 2!

So – if you had it your way then who would you cast as the female lead for Darpanchaya 2? Would it be someone familiar like Namrata Shrestha, Menuka Pradhan, Priyanka Karki or someone completely new?