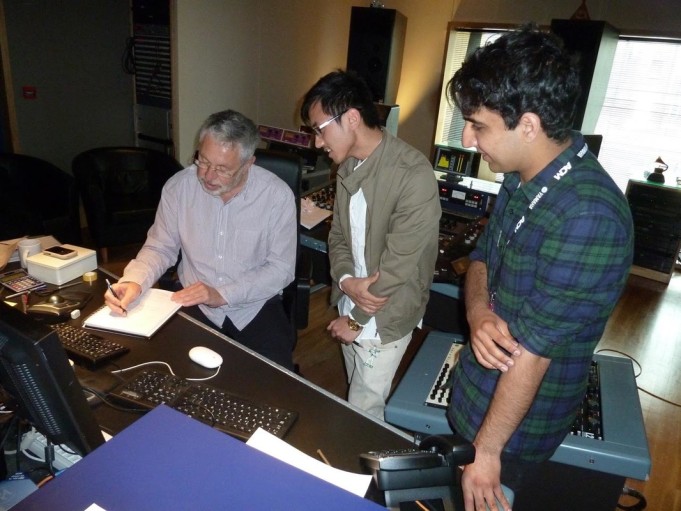 It has been tremendous to see the way that people have come together globally to support Nepal at it’s challenging time. Two months later, people are still using their skills and talent in spreading the word about Nepal and that brings us to this charity single aptly titled MOTHER NEPAL by Sudhan Gurung featuring Liam Otis Mensah and Megan Birch. The four minute long song brings in a host of musicians including pianist/co-producer Cameron Spencer, bamboo flute player Kul Bahadur Thapa, guitarist Lewis Warne, bassist Cameron Websdale and mastering engineer Tim Young.

I enjoyed how the single was very musically rich and the chorus by Megan was pretty fitting! You can text ‘NEPAL’ to 85888 to download the song (UK Only). Sudhan has shared that “all money will be donated towards supporting those affected by the earthquake in Nepal”. 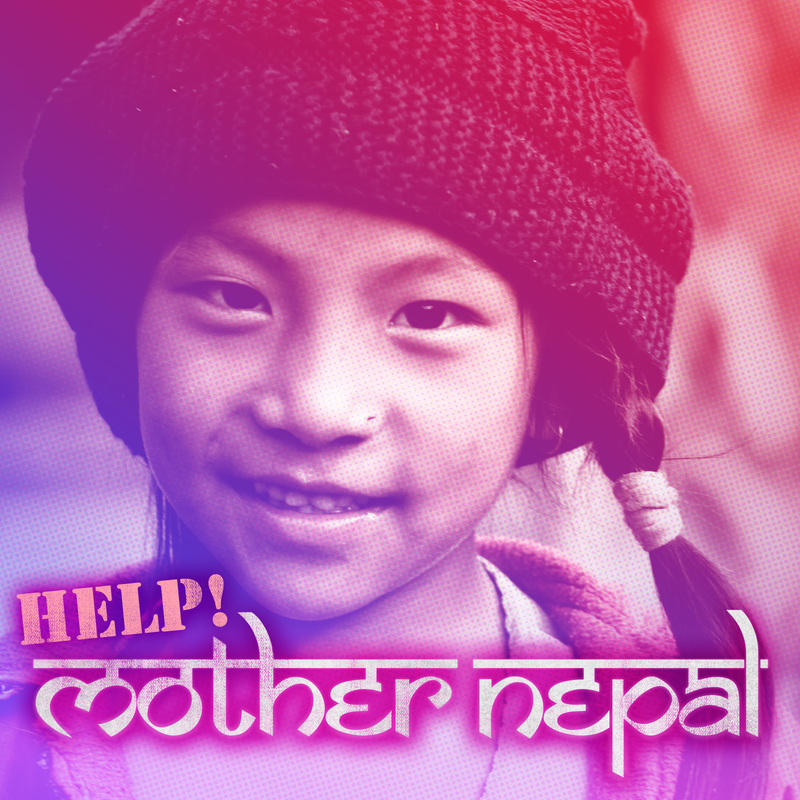 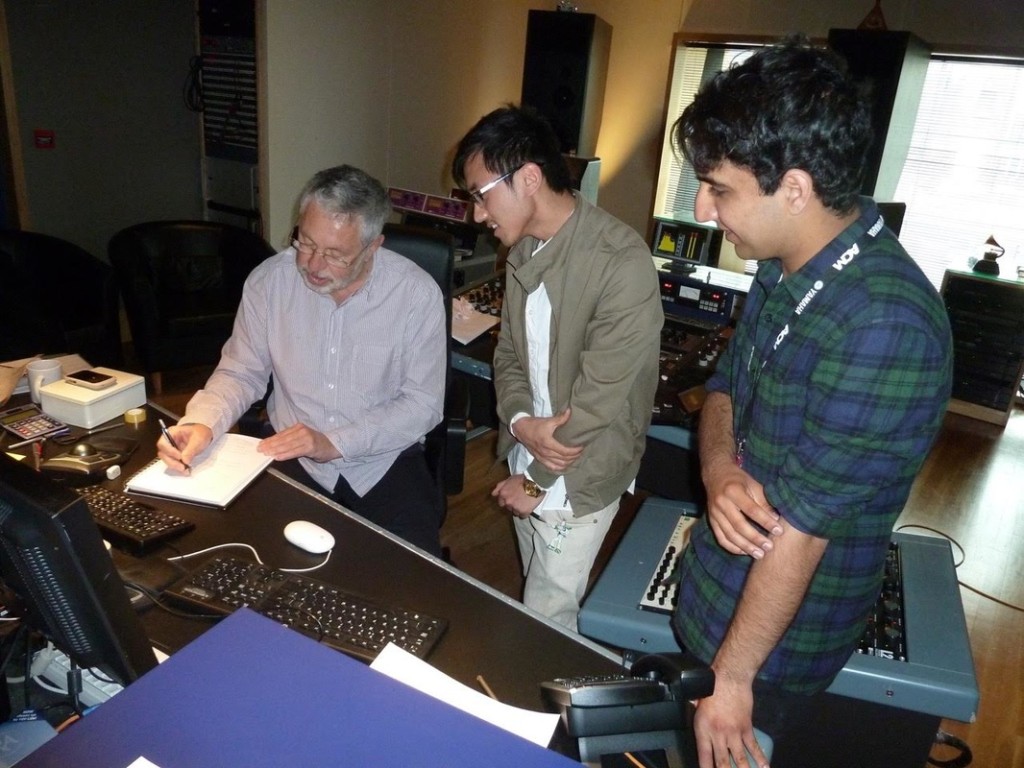 For more about the charity single – Mother Nepal Webpage