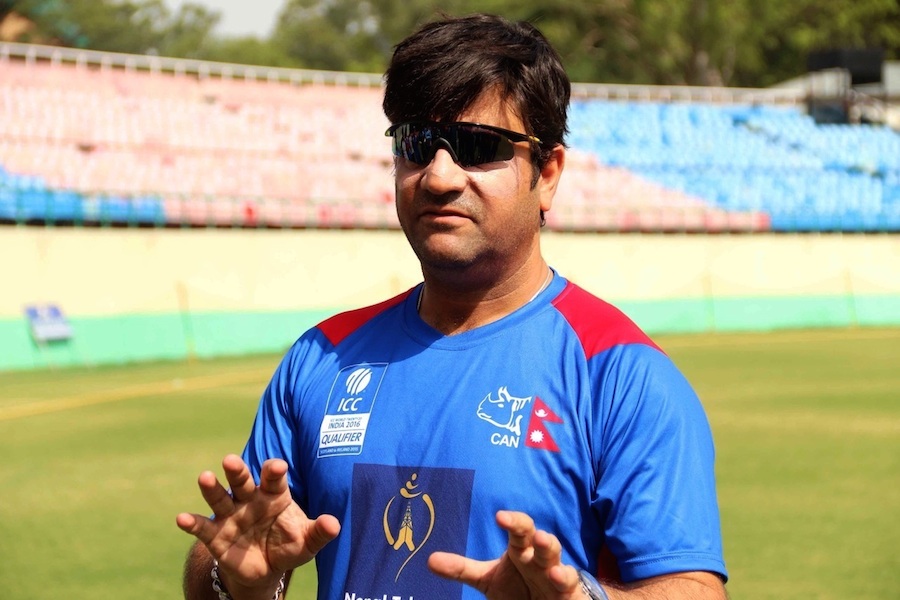 The physio for the Nepali national cricket team Aijaz Bashir Ashai, an Indian national has been arrested for alleged sexual assault in Belfast after being accused by a female masseuse at the La Mon Hotel and Country House. He has been released on bail with the matter being adjourned to August 12. The news came out today via Belfast Telegraph. The 42 year old physio who was currently touring with the Nepali cricket team for the ongoing ICC World Twenty20 Qualifier 2015 has been sacked by the Cricket Association of Nepal (CAN). He had joined the Nepal team in Dharamsala in June to prepare for the World T20 Qualifier.

“According to a statement by a constable at the Ards Magistrate Court which was reported on the Belfast Telegraph, Ashai had arrived for the massage without the mandatory underwear, following which he grabbed the masseuse’s hands and forced them between her legs while in a state of an arousal. While Ashai’s lawyer has admitted to him getting the massage, he denied the grabbing as well as the arousal part. Further, Ashai apologised to her in front of the hotel manager and tried to give her a GBP 10 tip, which she flatly refused. Ashai could face six months in jail and/or a £5000 fine if found guilty. According to a report on eKantipur.com, CAN was reported to have expelled Ashai from the team.”

Lex Limbuhttps://lexlimbu.com
Lex Limbu is a non-resident Nepali blogger based in the UK. YouTube videos is where he started initially followed by blogging. Join him on Facebook and follow him on Twitter.
Previous articleDaniel Radcliffe Becomes A Receptionist!
Next articleBrand New Twin Otter For TARA AIR