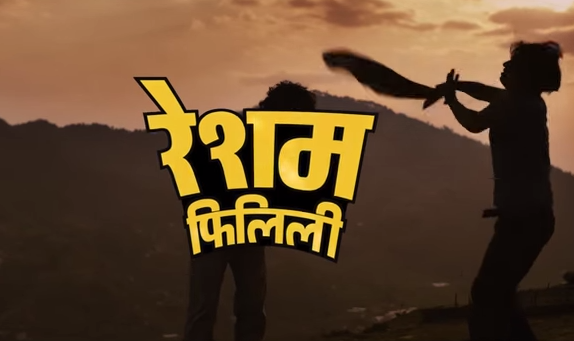 Apart from the viral hit song JAALMA, we haven’t heard much of the other songs from RESHAM FILILI! With the Nepal re-release date approaching very soon and screenings outside of Nepal taking place in Australia, USA, UK and more – the team behind the film have shared the video of the Resham Filili title song. Wonderful lyrics – good too see more clips of the film. 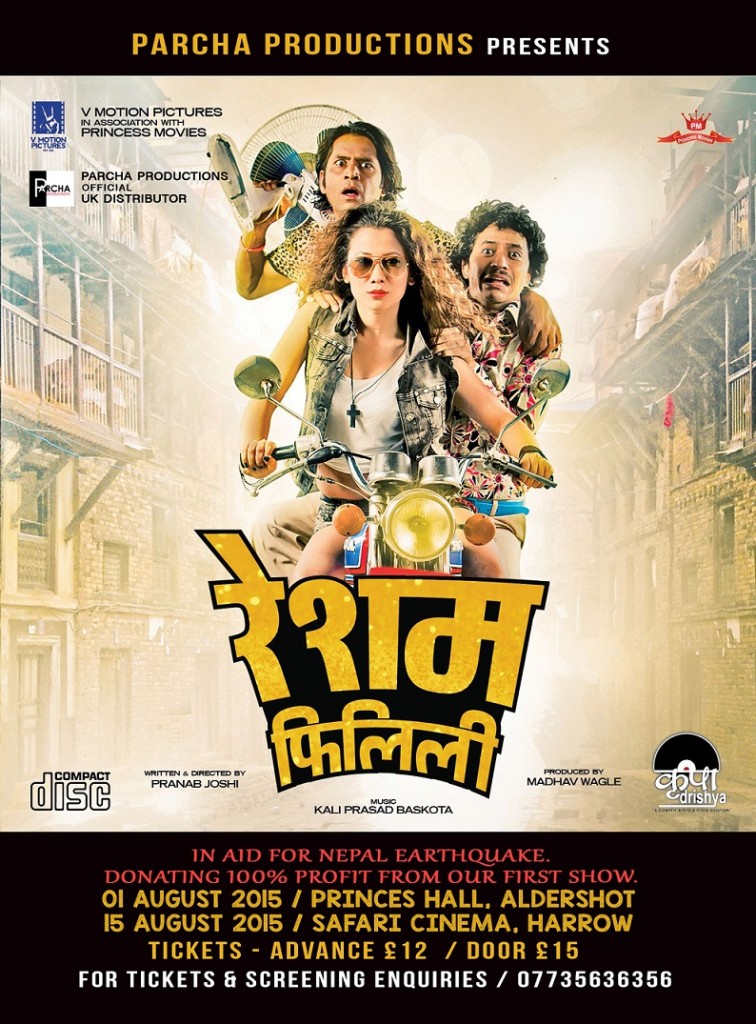 Catch Resham Filili in the UK!