It has been a while since I’ve compared the same dress on two different individuals – and the time has come now to ask yourself, Who Looks Better? This leopard print dress by Tenzin Tseten Bhutia was worn by Namrata Shrestha during the opening of Tangalwood and it has also been worn by model Aruni Waiba! With both the photos taken from different angles and being of different quality, I cannot quite make up my mind about who looks better. The dress is really nice and I think both of them look equally nice! I do think that Namrata looks better in the photo when she’s stood next to Tenzin Tseten Bhutia, must be the angle! 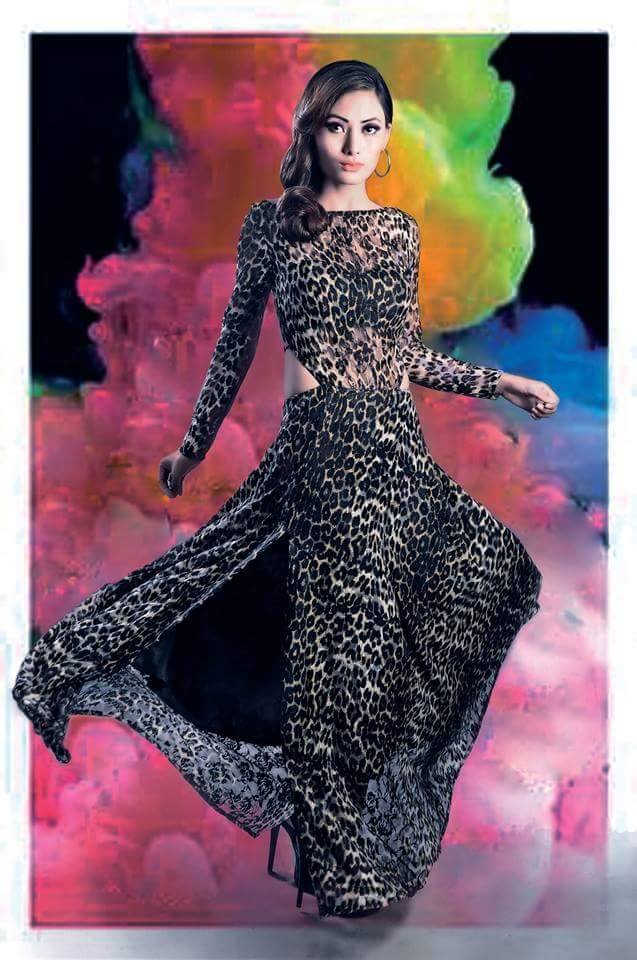 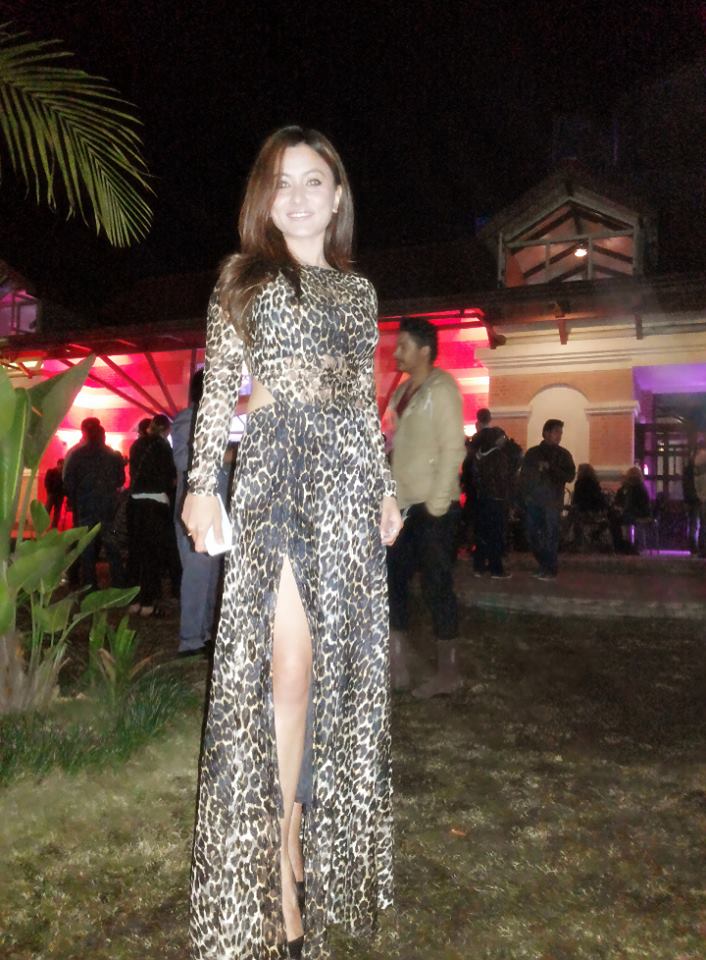 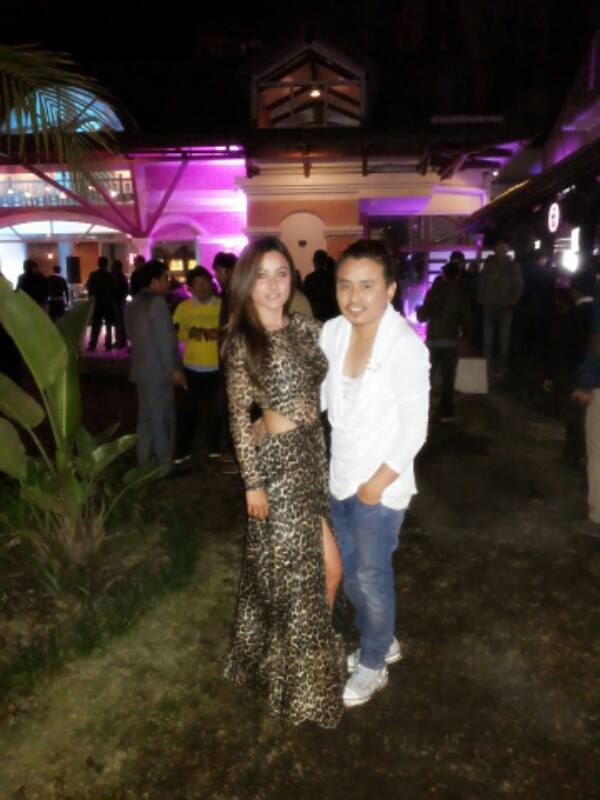 PS. The dress by designer Bhutia has also appeared on a magazine, worn by Alisha Limbu – slightly different but the same. 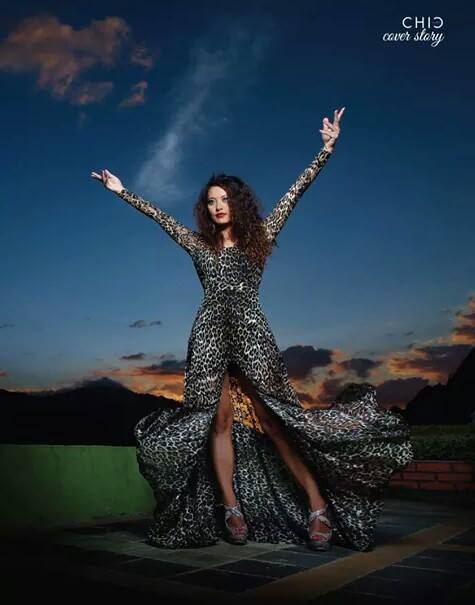