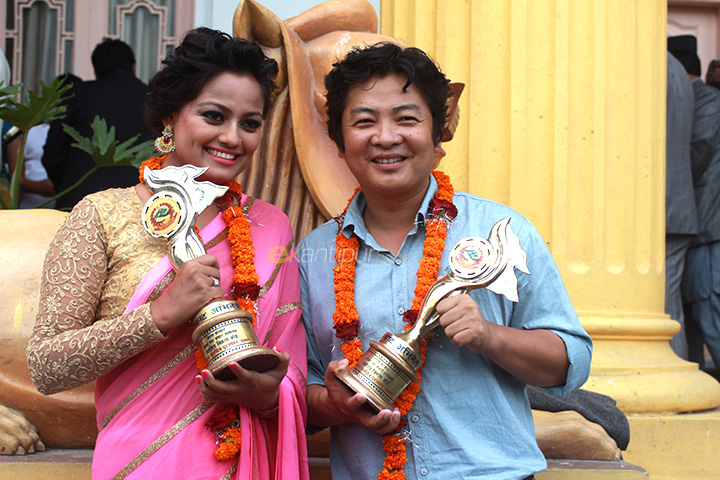 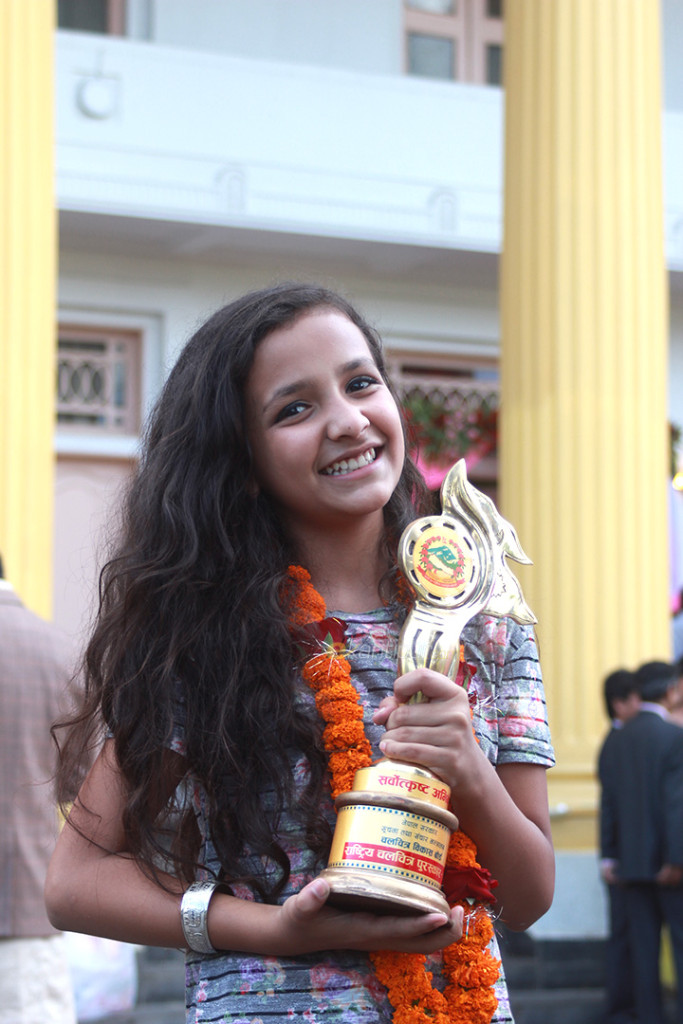 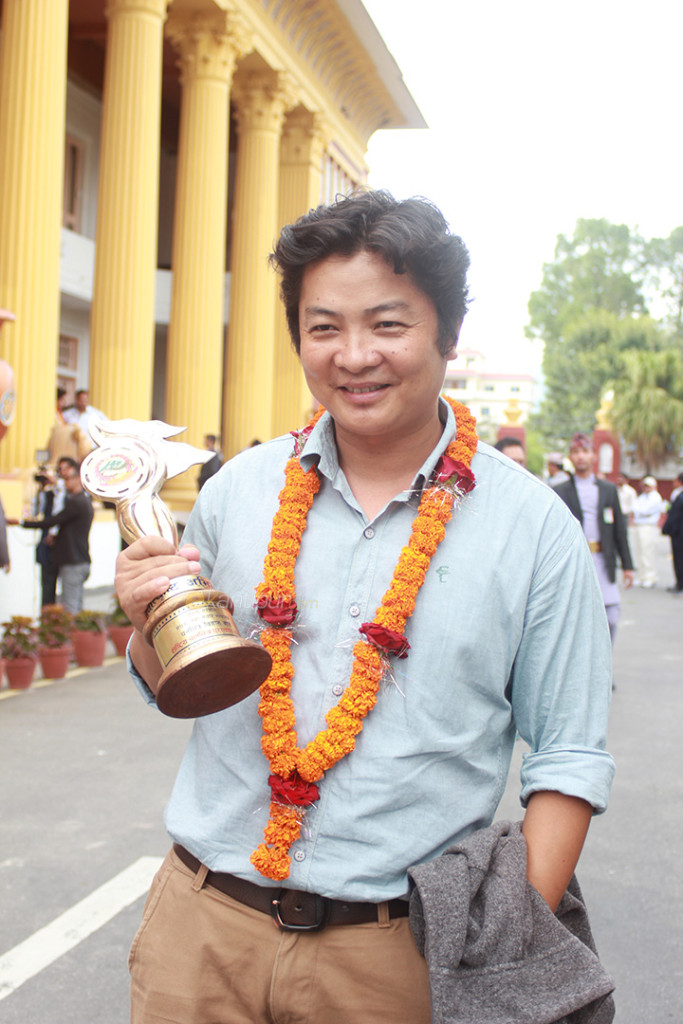 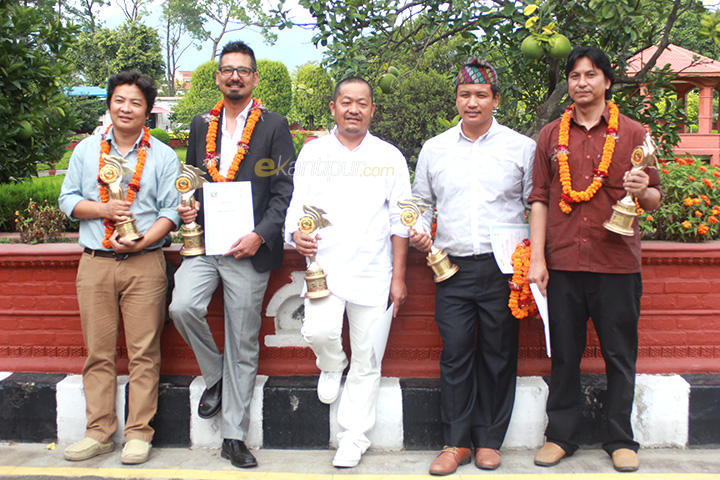 Congratulations to everyone! Having seen all of the mentioned films apart from Love You Baba and Matan, I am very happy for the winners. Well deserving!

Lex Limbuhttps://lexlimbu.com
Lex Limbu is a non-resident Nepali blogger based in the UK. YouTube videos is where he started initially followed by blogging. Join him on Facebook and follow him on Twitter.
Previous articleGadhimai Temple Says No More Animal Sacrifice! – UPDATE!
Next articleNepali Boys At Imagine Cup World Championship