The event is being held as part of the 200 years of bilateral relations Britain and Nepal celebrations by British Council. It is scheduled to start at 6PM in the evening.

This sounds really exciting and if my imagination isn’t running too wild then visually stunning too. A play in the middle of Bhaktapur Durbar Square – come on – it sounds amazing! I would definitely be there. 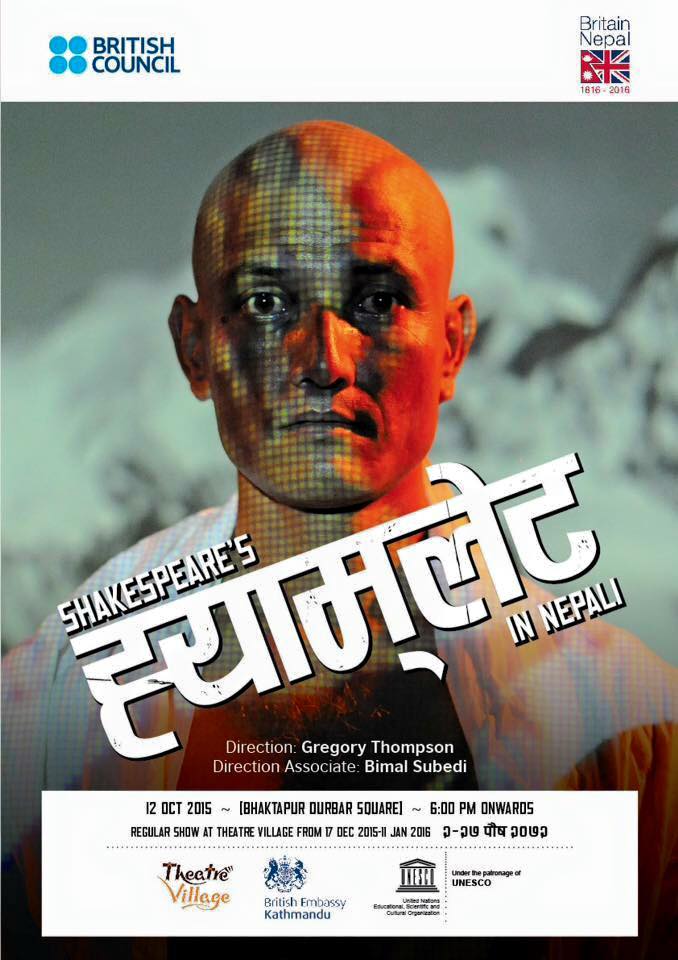 Lex Limbuhttps://lexlimbu.com
Lex Limbu is a non-resident Nepali blogger based in the UK. YouTube videos is where he started initially followed by blogging. Join him on Facebook and follow him on Twitter.
Previous articleAdrien Brody’s Brief Nepal Visit in Photos!
Next articleNamrata Shrestha Gets Her Own Nepali Film Song!