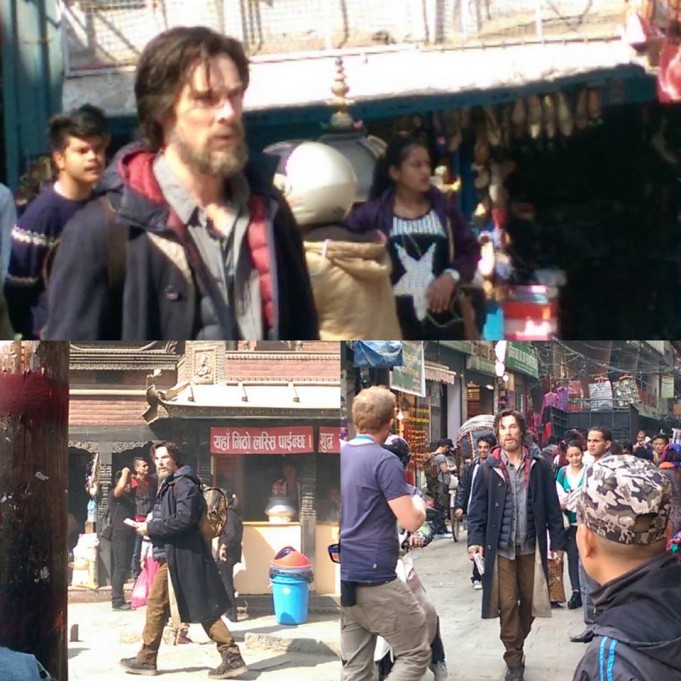 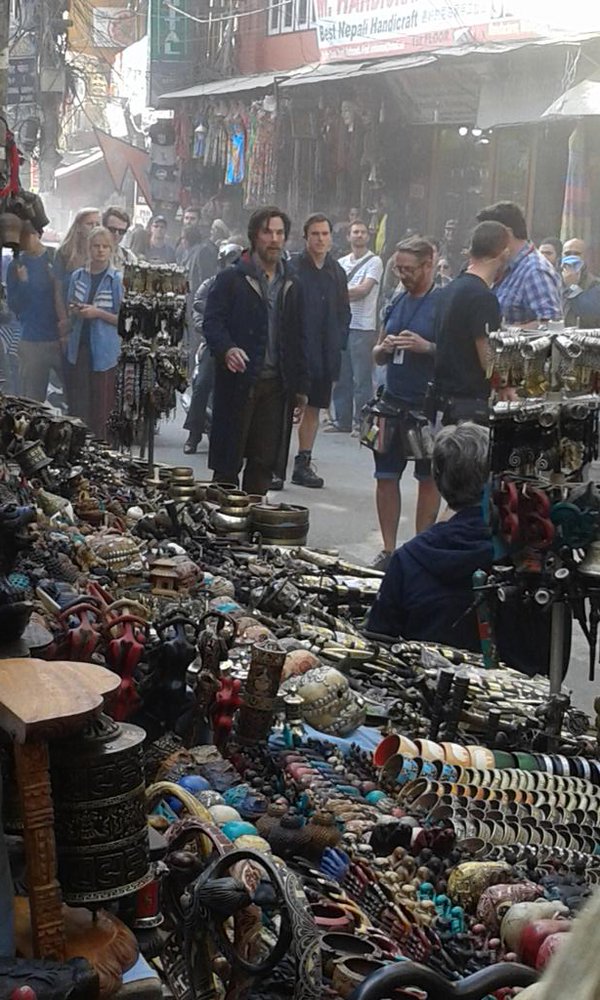 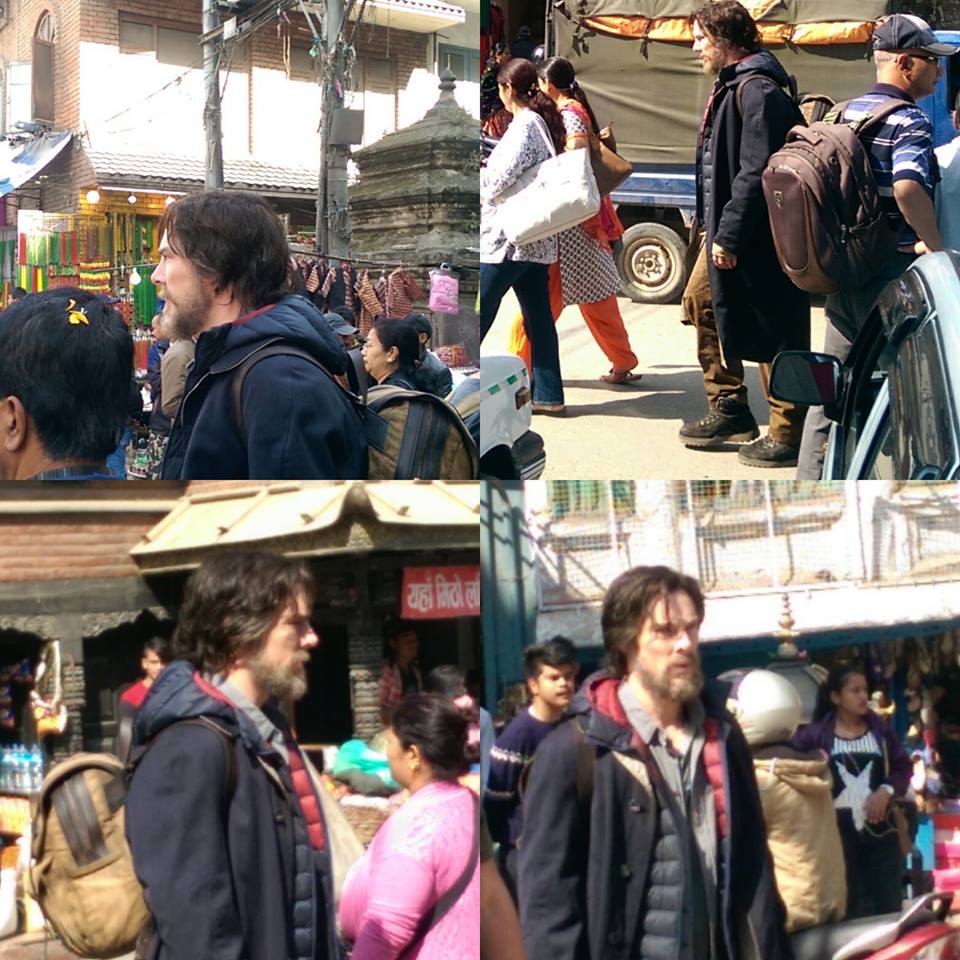 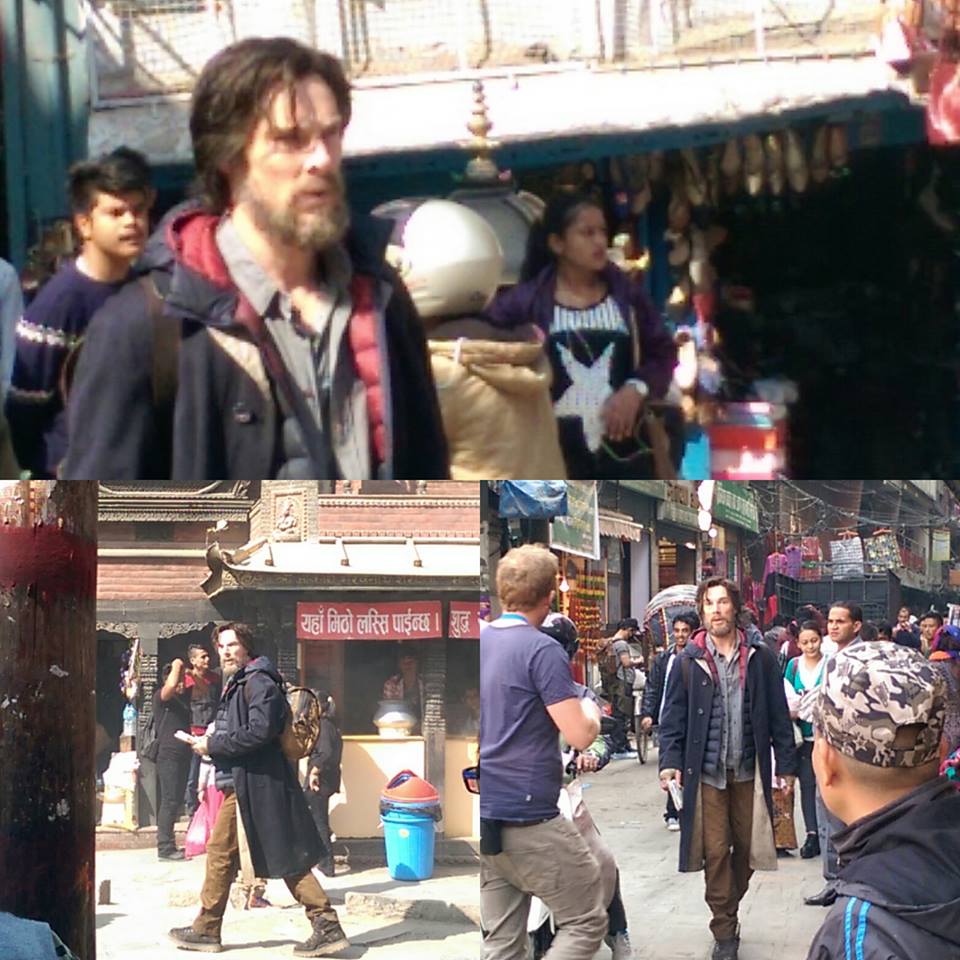 Watch out! Benedict Cumberbatch is about!

The Sherlock star is currently filming in Kathmandu for Marvel’s upcoming DOCTOR STRANGE. A photo of Cumberbatch filming in Pashupatinath tweeted by Prayush Khadka has gone viral and definitely confirmed as to the whereabouts of the actor. The actor recently completed his theatre stint in Shakespeare’s HAMLET in London. Doctor Strange is expected to release in the UK in November 2016.

I believe he was spotted filming in New Road, Indrachowk-Ason and Thamel as well. The Imitation Game actor MAY BE staying at the HYATT Regency in Boudha.

How super exciting! Get that promo #Nepal