Director Ram Babu Gurung is back with KABBADI KABADDI, the sequel for his hit film KABADDI starring Dayahang Rai, Rishma Gurung and Nischal Basnet on Friday November 27! The sequel which follows on from Kabaddi also stars Saugat Malla. Looks like this will also be another huge hit with the audience! The Kabaddi Kabaddi team who are busy promoting the film in Kathmandu and Pokhara have the film already lined for screening in several countries outside of Nepal. 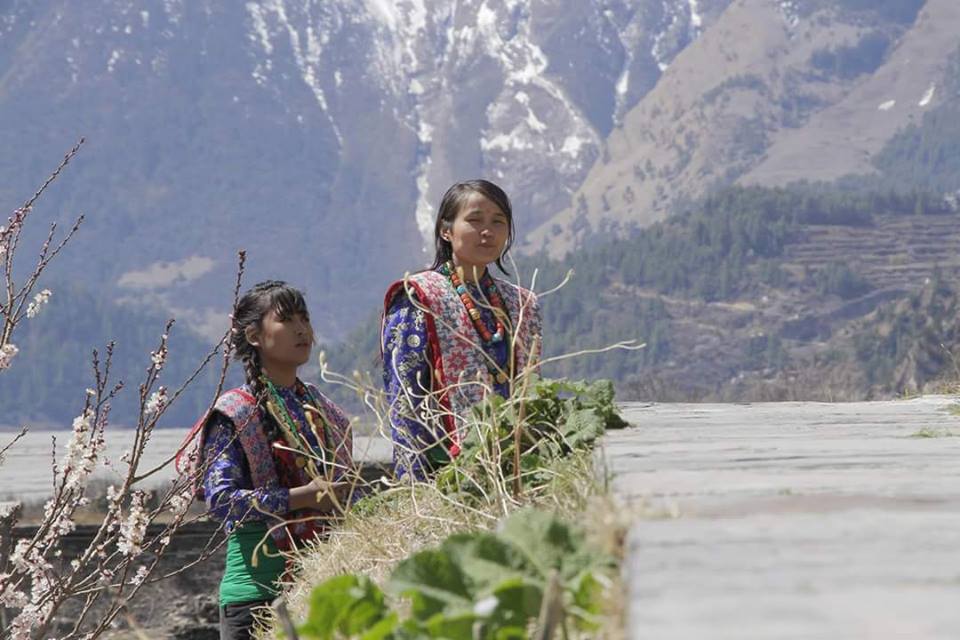 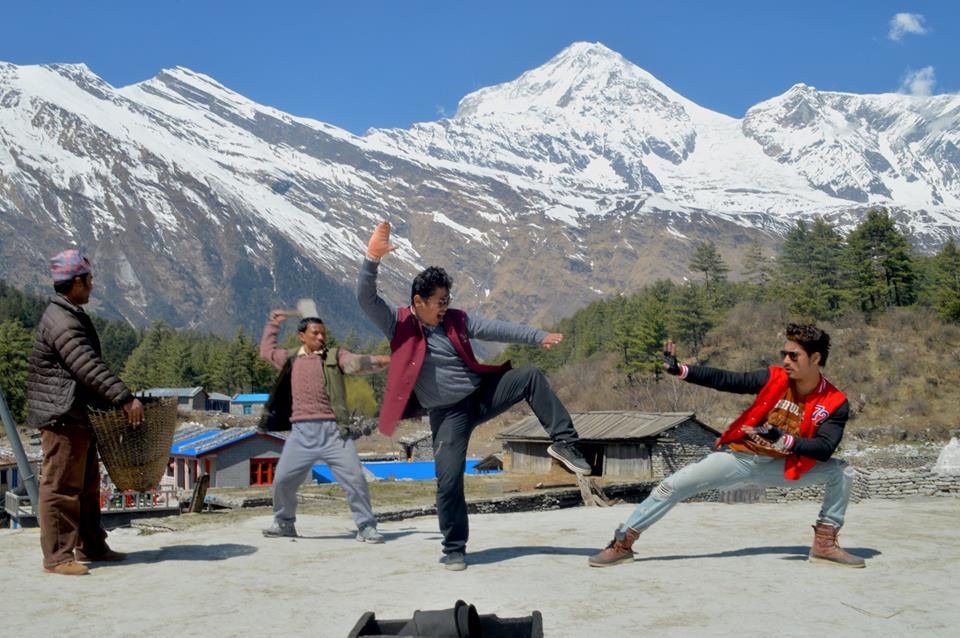 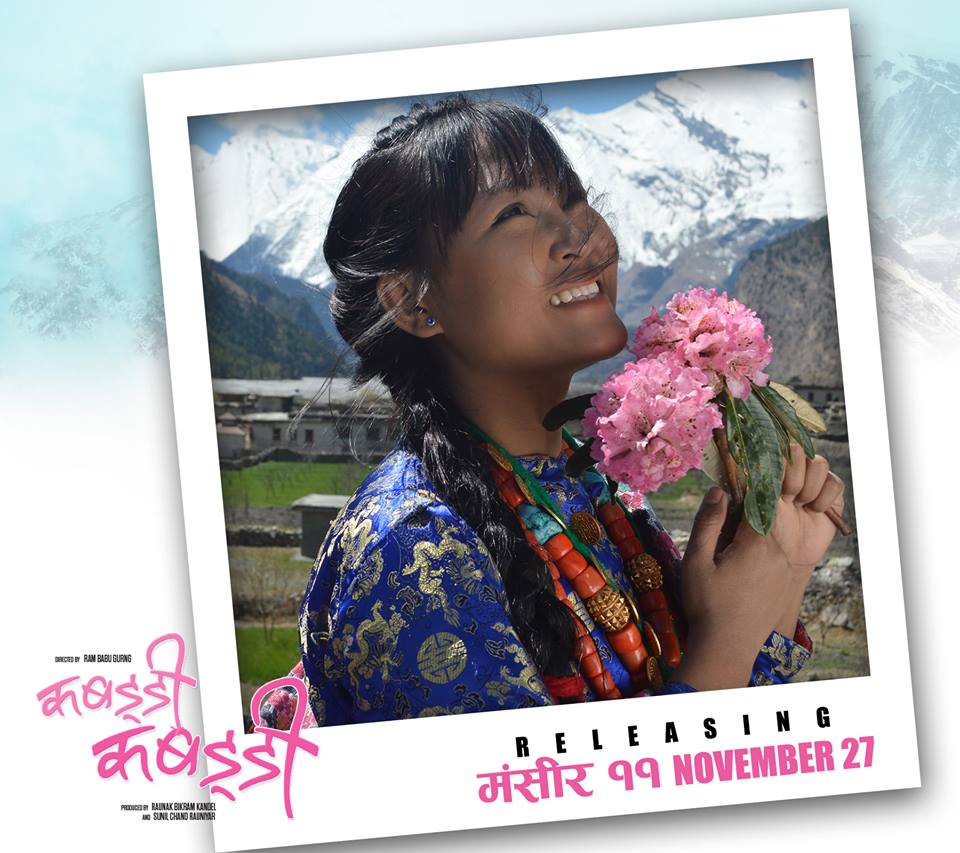 You can catch the UK screening of Kabaddi Kabaddi in Aldershot on 28th of November at the Empire from 5PM onwards.