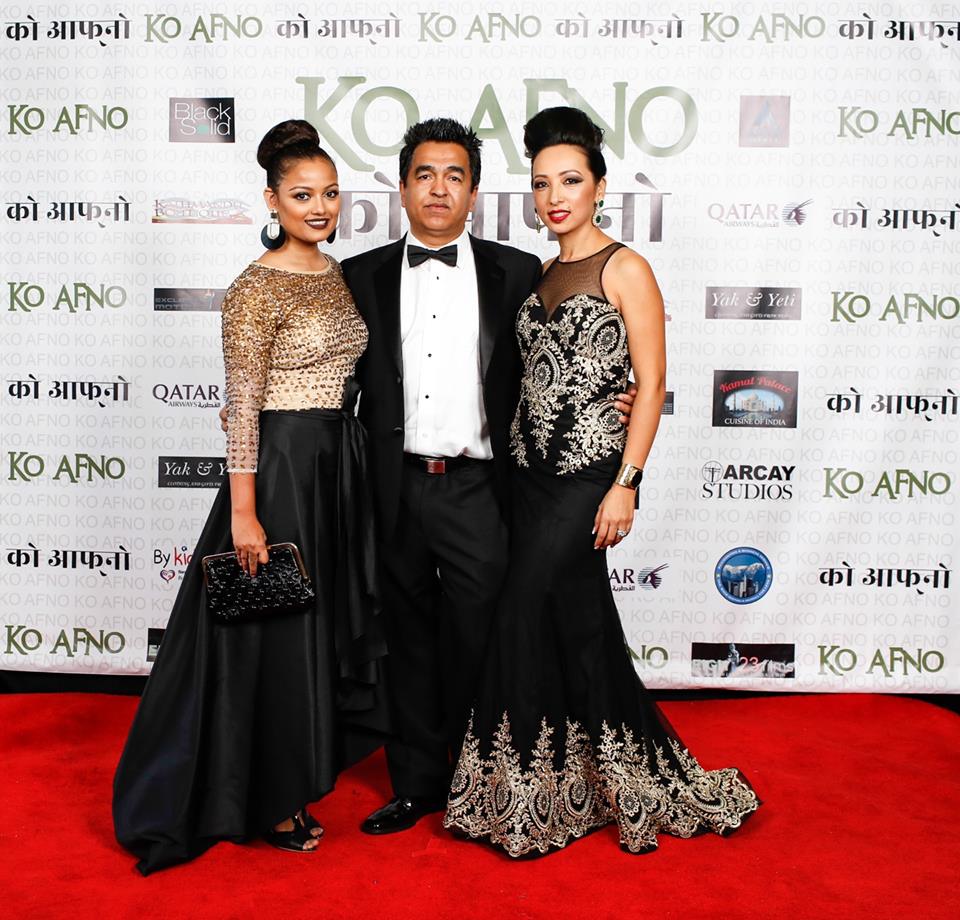 The premiere of the film KO AFNO at the Beverly Hills Fine Arts Theater on Dec 5 in Los Angeles drew many cine-goers and positive responses. The full-house screening which also saw the stars and members of the crew in attendance received a standing ovation. Midst the film circuit, KO AFNO had already started creating a buzz with the look sported by actress Reecha Sharma. Along with one of Nepal’s most gifted actress, the film also stars Subhash Thapa, Sushank Mainali, Menuka Pradhan, Rajan Khatiwada, Shanti Giri, Sudam C.K., Sulakshyan Bharati, Prakash Ghimire and more. 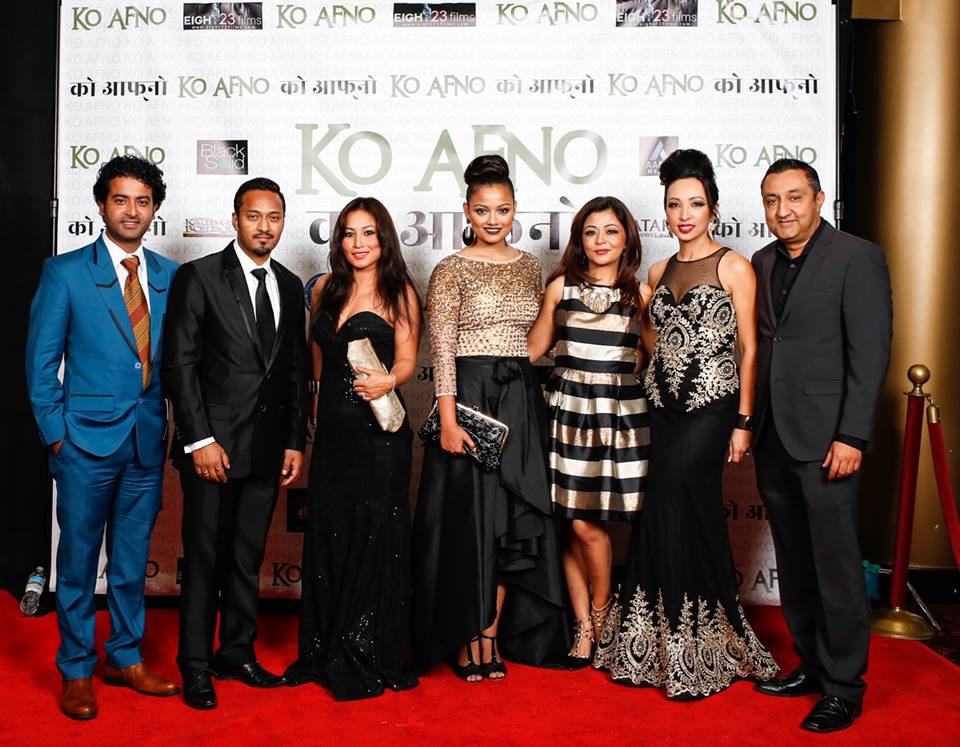 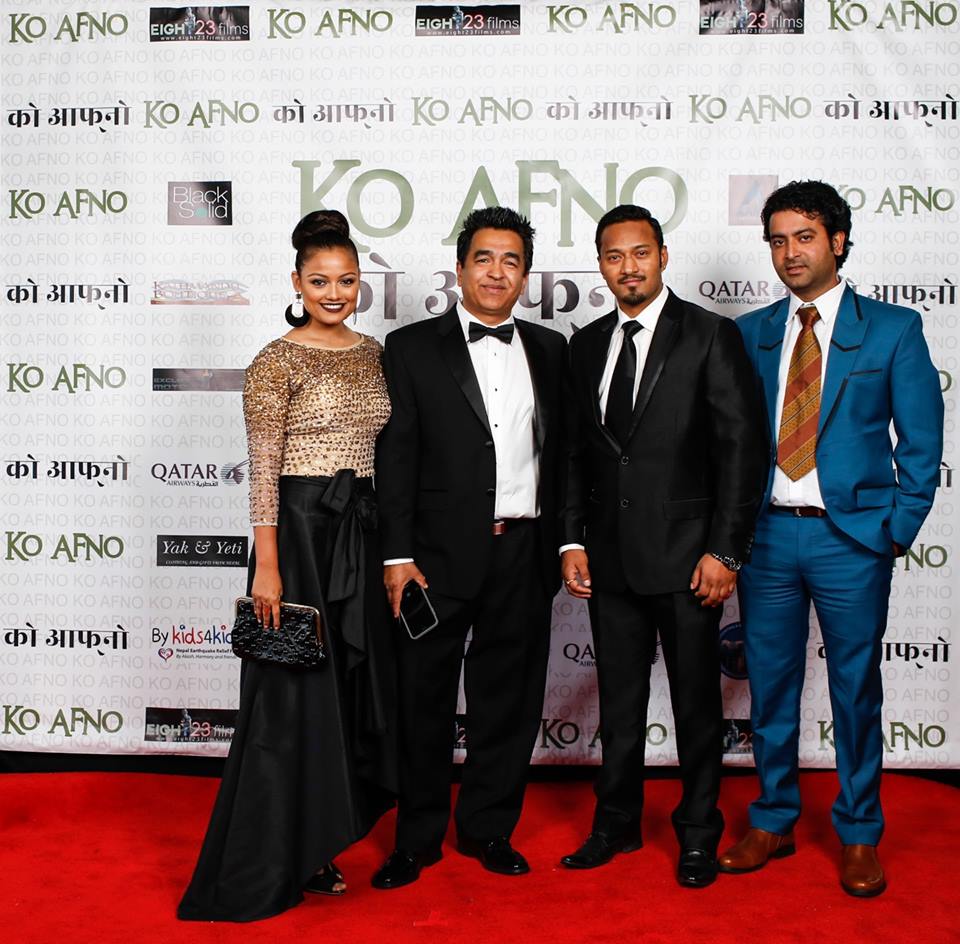 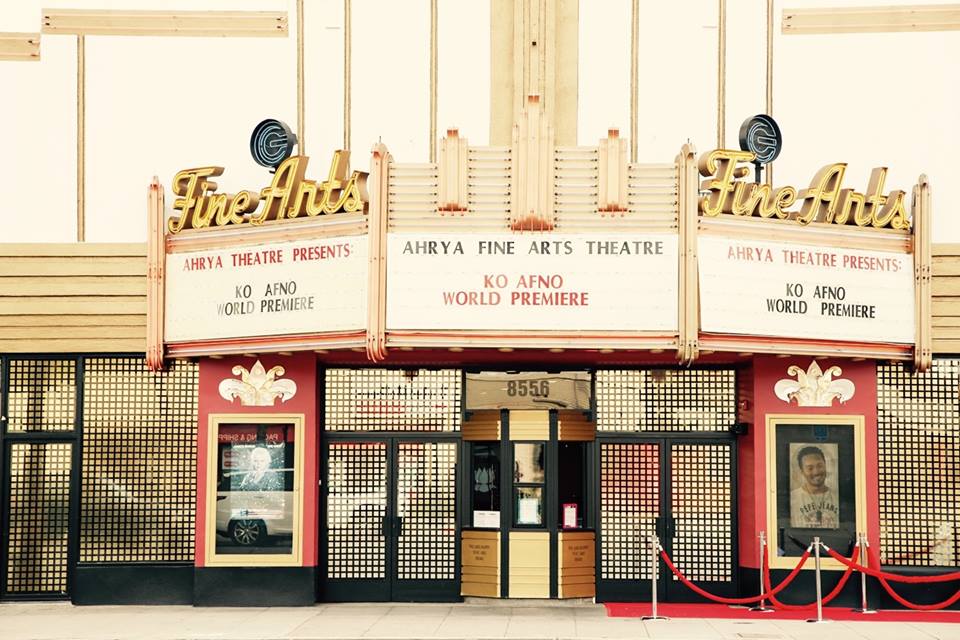 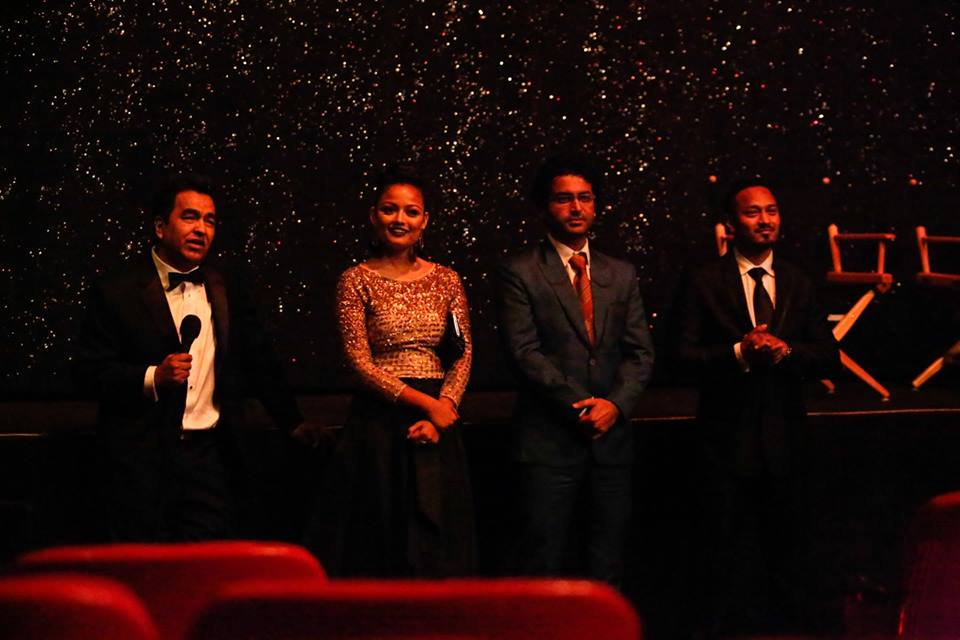 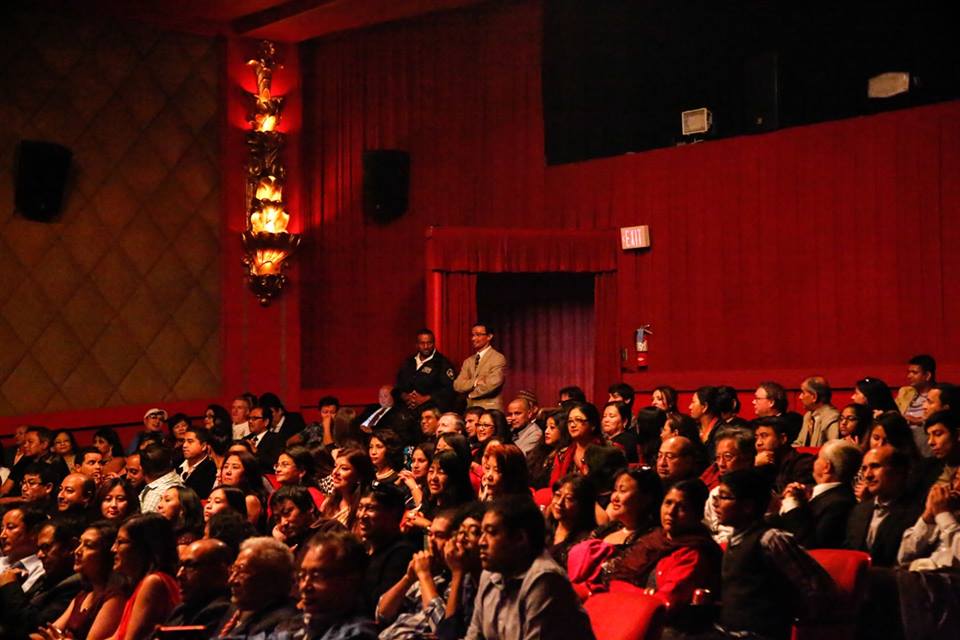 The film which has been directed by US based Anil Thapa focuses on family, hardship, love and loss. Actress Sharma and the brilliant Sushank Mainali play a couple who decide to give their child up for adoption to a wealthy family in Kathmandu. ‘Ko Afno’ unravels around the adopted child and two set of parents. The film is 2 hours and 12 minutes long.

Lex Limbuhttps://lexlimbu.com
Lex Limbu is a non-resident Nepali blogger based in the UK. YouTube videos is where he started initially followed by blogging. Join him on Facebook and follow him on Twitter.
Previous articleBe Labels Announces End of Season Sale!
Next articleAnmol KC and Shristi Shrestha in GAJALU – PHOTOS