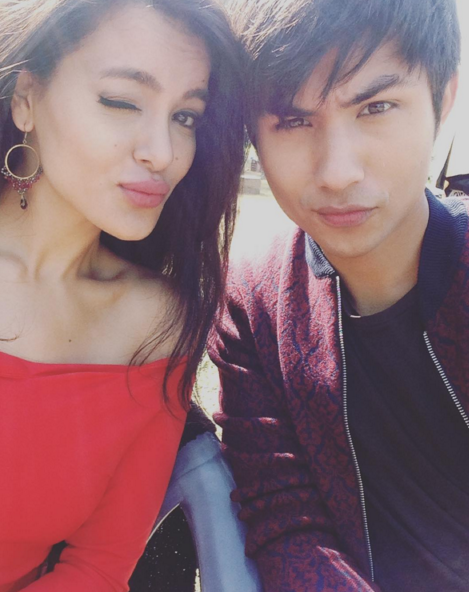 Here are the first few photos from the sets of the upcoming Nepali film GAJALU. The film stars the JERRYY actor ANMOL KC and marks the debut of Miss Nepal Shristi Shrestha. The hot pair are guaranteed to attract thousands into the cinemas as they both have a huge following in Nepal and abroad. GAJALU also stars Gauri Malla, Gaurav Pahari, Menuka Pradhan and Salon Basnet. The film is being directed by Hem Raj BC, the man behind HOSTEL and JERRYY. 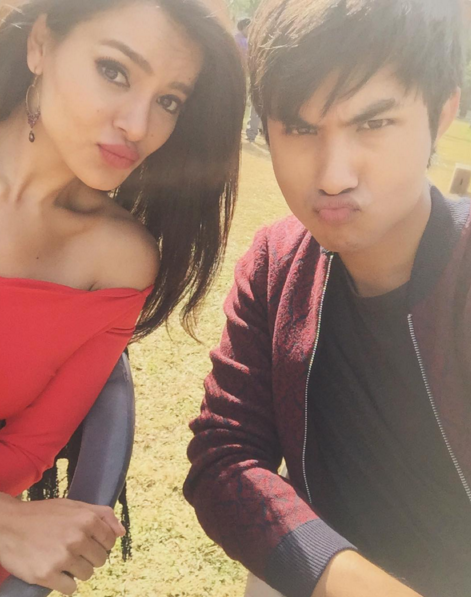 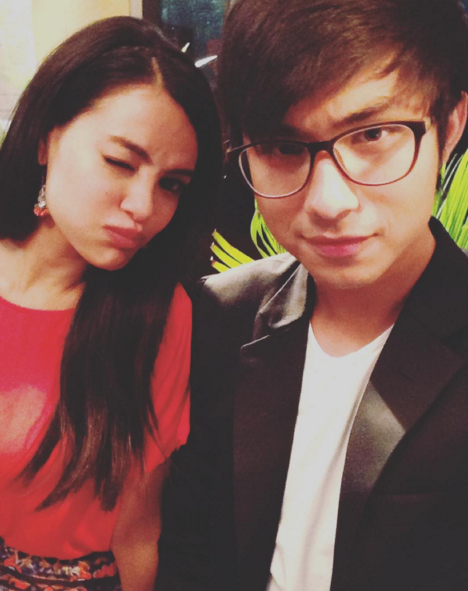 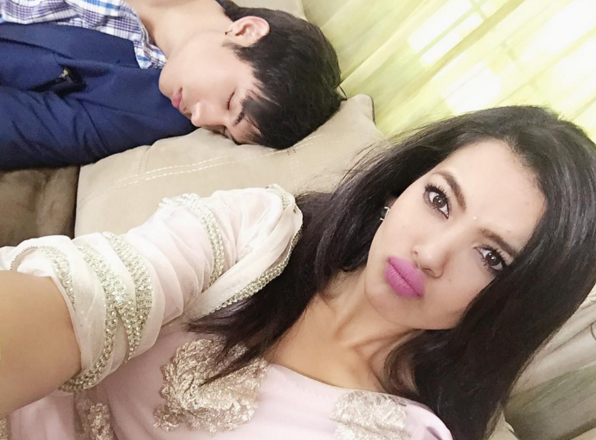 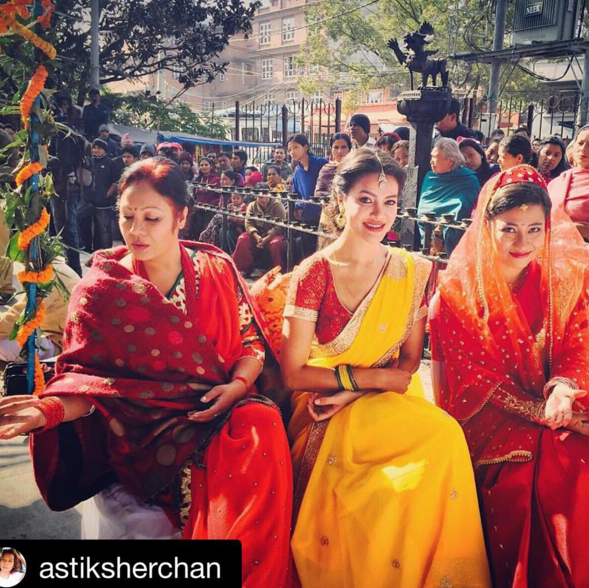 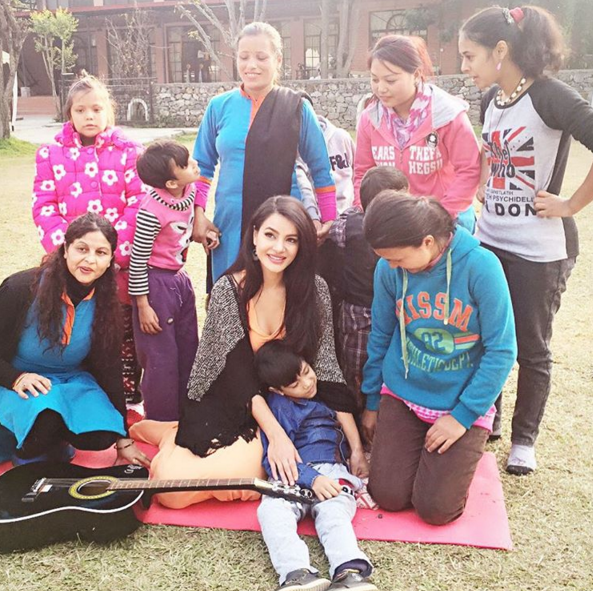