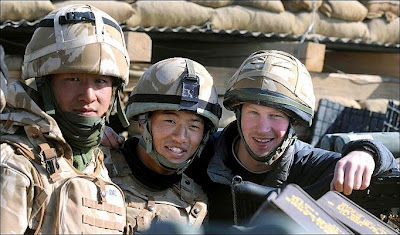 United Kingdom’s favourite and very relatable Royal – Prince Harry will make an official visit to Nepal this spring. The announcement shared by @KensingtonRoyal on Twitter also confirms that it will be the first time for His Royal Highness in the country that has shared a historic tie with Great Britain. Prince Harry has previously worked alongside the Gurkhas in Afghanistan.

Prince Harry’s mother Princess Diana and father Prince Charles have both visited Nepal in the past.

Exciting! I hope he has an exciting and adventurous itinerary lined up!

There have been many royal visits to Nepal over the years including The Queen, Duke of Edinburgh & Prince of Wales pic.twitter.com/gOhK81cBIE

PS. Here’s a photo of Prince Harry with a lexlimbu.com reader in London last year 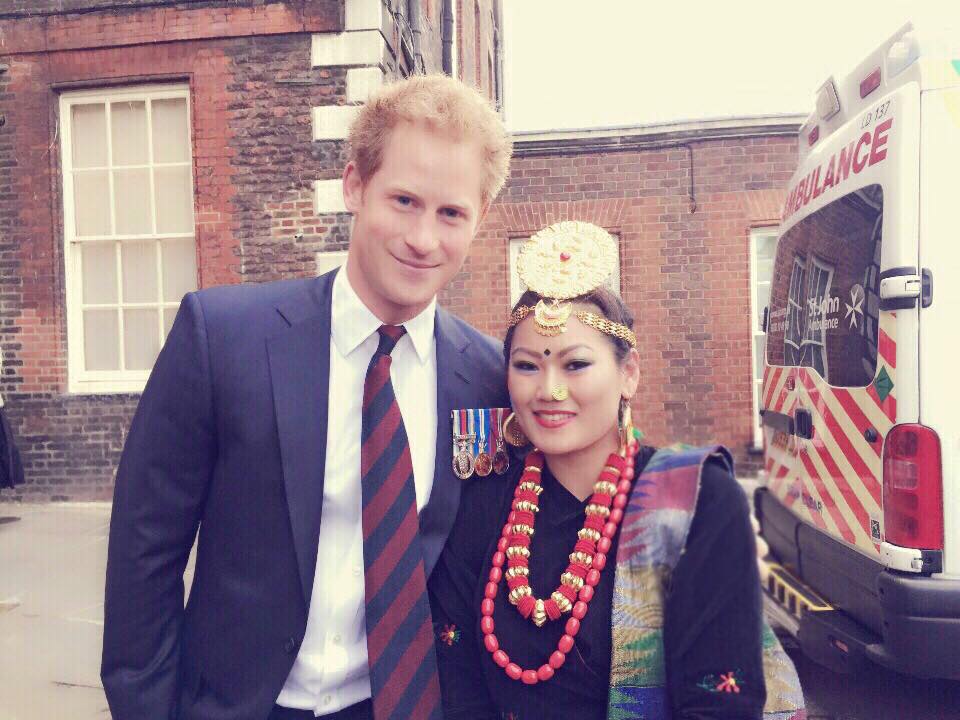