Music From The UK : MAHASHOOSH By Dhiraj Rai 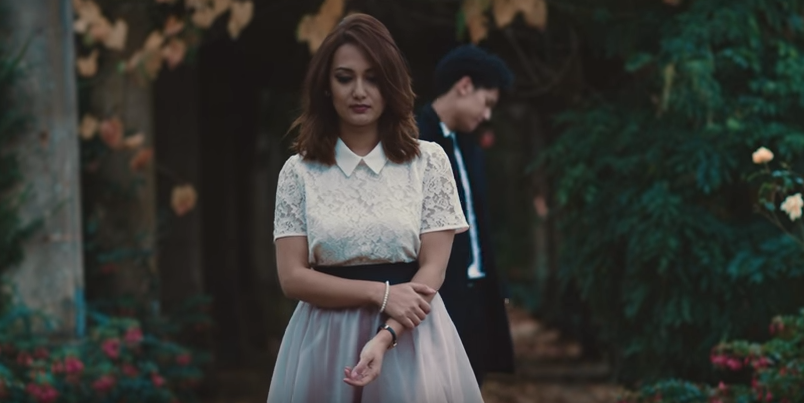 Every once in a while we get to see a Nepali music video from the UK and this is that ‘once in a while’. MAHASHOOSH by Dhiraj Rai from the UK hit the webosphere in early December 2015 and the video will definitely make a lot of people go ‘Awww’! Apart from a fine video with pretty good looking people (Dhiraj Magar and Shilpa Maskey), Dhiraj Rai serves us with some quality vocals. Quality sound.

I just realised… two Dhiraj’s in the video! Lol. 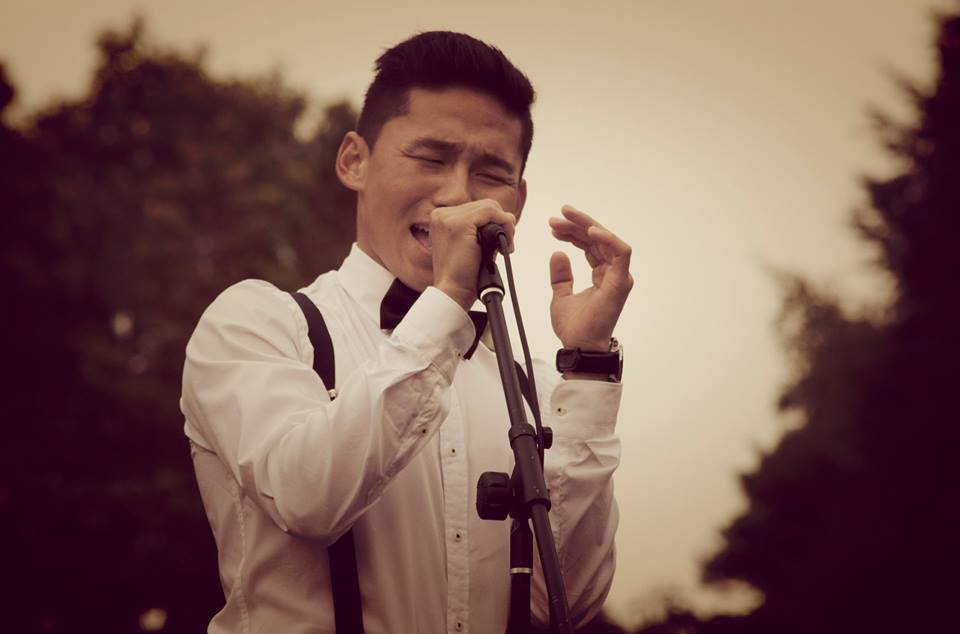 PS. Dhiraj and Shilpa should star in another MV together. Kinda like a PART 2.

Lex Limbuhttps://lexlimbu.com
Lex Limbu is a non-resident Nepali blogger based in the UK. YouTube videos is where he started initially followed by blogging. Join him on Facebook and follow him on Twitter.
Previous articleSomething To Look Forward To – CHANDRAGIRI HILLS
Next articleGOLDEN GLOBES 2016: Amy Schumer Wears Prabal Gurung