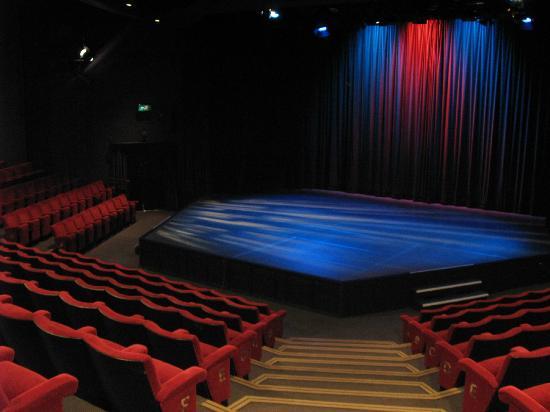 The recent years has seen a growth of activity from the various UK University Nepalese societies. From hosting sporting inter-uni tournaments, acoustic evenings, dance competitions, charity dinners to film screenings; Nepalese students pursuing higher education in the country (UK) have shown great strengths at promoting Nepali culture at the student space as well as creating a positive platform for Nepalese students from different parts of the UK to connect. The well-known University of Kent Nepalese Society also known as Kent NepSoc are currently preparing to host the first Inter-Uni Drama Competition ‘Kent Enlightens Nepal‘ and invites Nepalese societies from across the country.

The drama competition will be held at the Gulbenkian Theatre in the Canterbury campus on February 27th. Kent NepSoc invites Nepalese societies to prepare a 10-15 minute skit highlighting something related to Nepal or the Nepalese population. There is a limit of 10 performers per society and the winning society will take the trophy and the prize money of £200 with the second prize at £100 and third prize at £50.

The society encourages participation from all and looks forward to an event where the power to tell the story will be at the hands of the individuals. A great deal of team work will be required for such competitions and the ones that excel will definitely make an impression on the day.

I am eagerly waiting to watch all the performances. The Nepalese Societies in the UK have shown and performed pretty impressive dance routines in the past and I am sure this is going to follow on from such quality of performances.