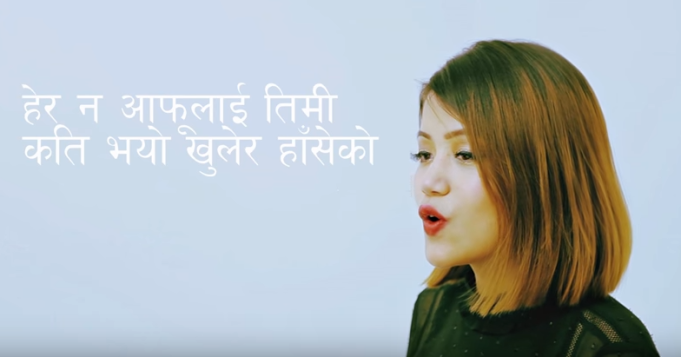 KHAI, the first single off Bartika Rai’s debut album “Bimbaakash” makes for a delightful listen. The lyrics are strong enough to make you wonder and question about the last time you laughed and lived freely. Her voice… in it’s truest form, pure, does not resemble any Western tongue that you often tend to hear. Simple but enough is the first offering by Bartika Rai. 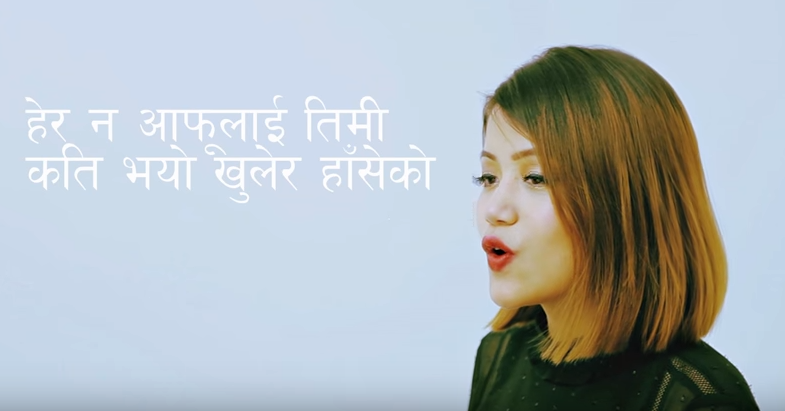