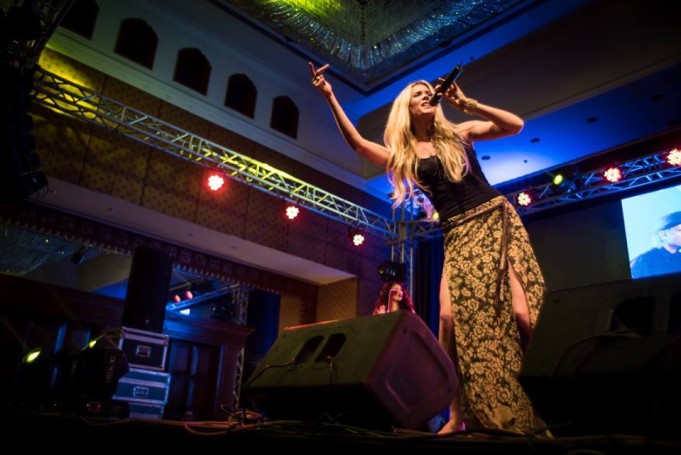 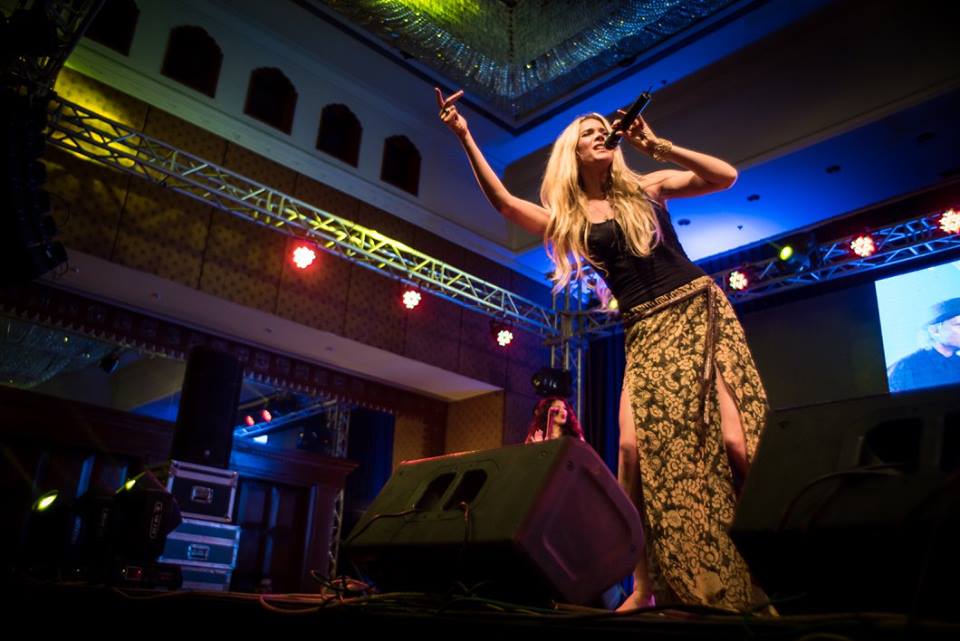 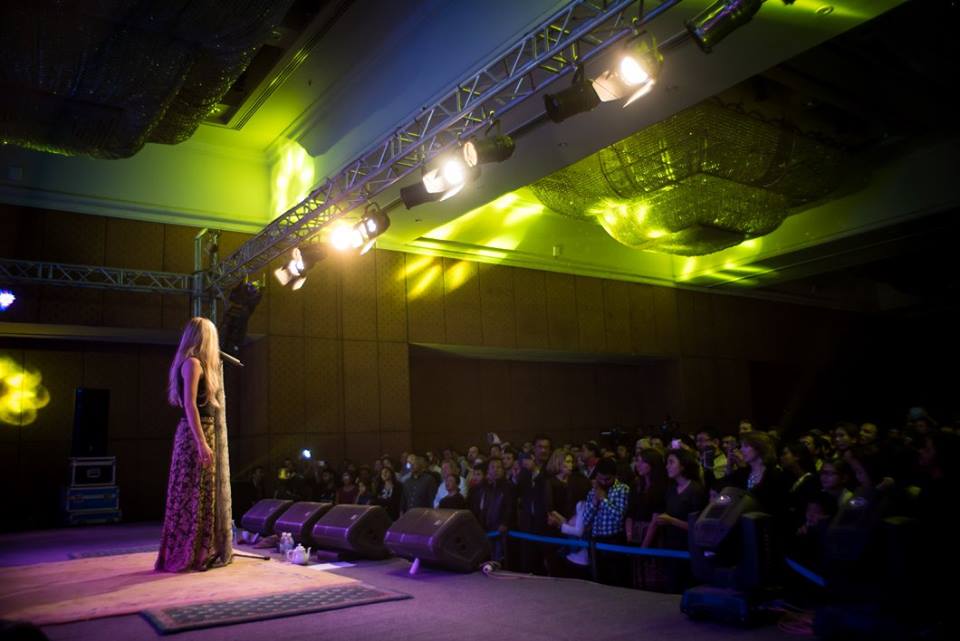 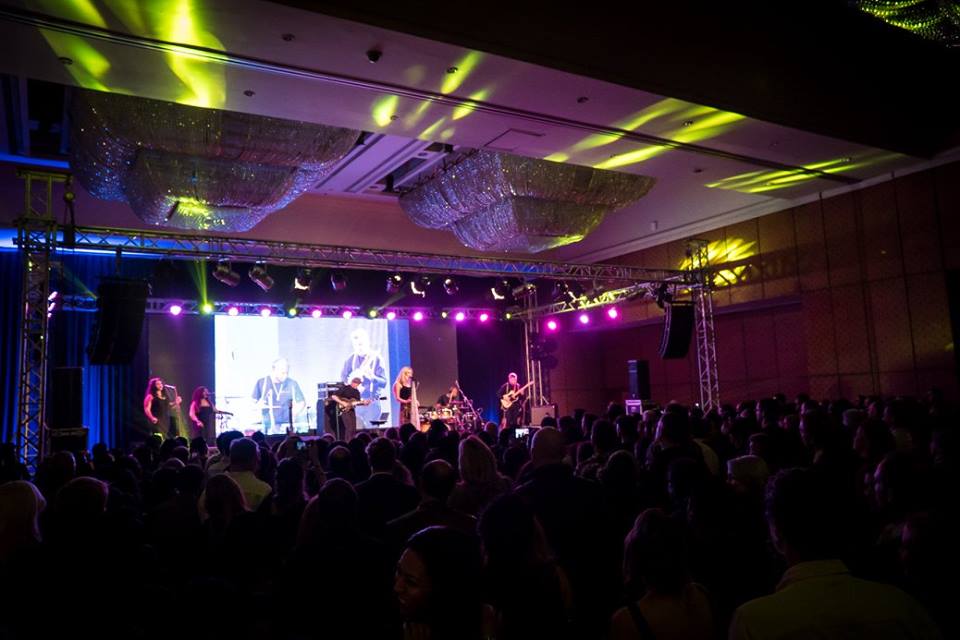 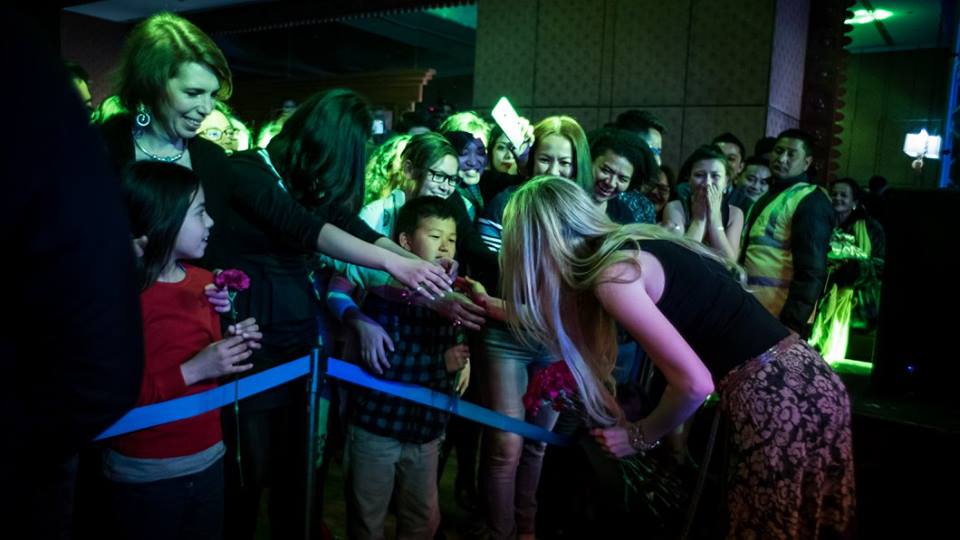 Joss Stone brought her TOTAL WORLD TOUR to Nepal with a live performance in Kathmandu on February 18! Stone who is on a journey to perform in every country of the world played her 54th date in Nepal. Even though the tickets were priced at Nrs 4990 (including dinner), the event was a sell out with approximately 500 in attendance. She performed a 90 minute set consisting of her popular hits, new songs and covers. The ‘You Had Me’ singer shared photos from the event on Facebook with the message “Thanks for coming to the gig to all those that came. We had a laugh and managed to raise a few quid for a young man called Ramesh. We will post more details of that later today. We’re off to Dhaka in Bangladesh now so hope to see some of you there. Team Joss xxx”.

Photos from the live performance are taken by Harry Stoker using a Sony A7S.