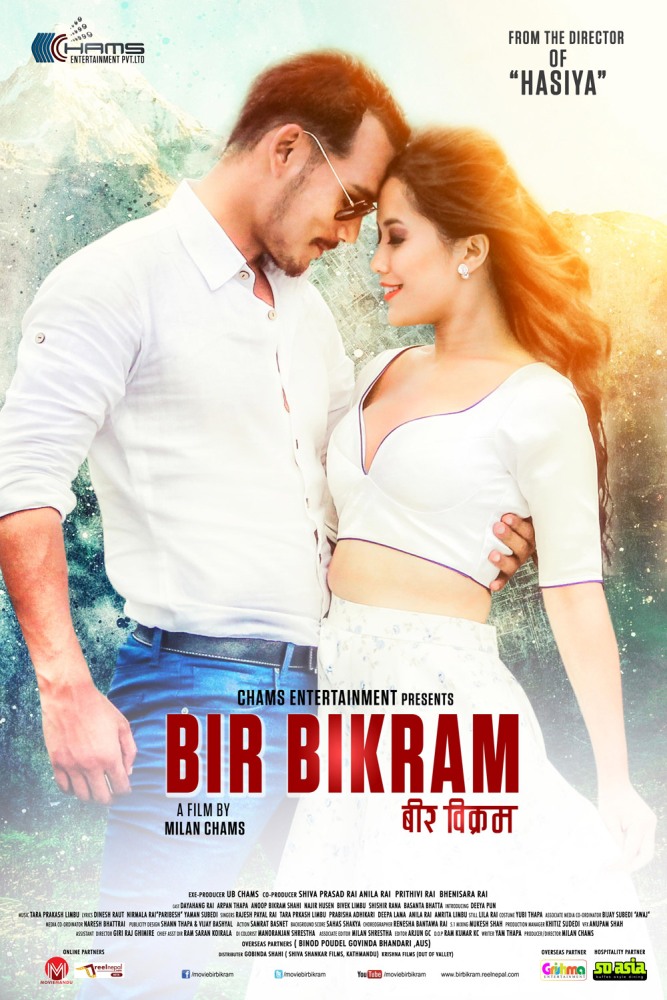 The posters from the upcoming Nepali film BIR BIKRAM have surfaced!! The film by director Milan Chams who made his debut with the action flick Hasiya stars Dayahang Rai, Aarpan Thapa, Anoop Bikram Shahi and introduces Deeya Pun and Bibek Limbu. The drama-comedy is set to get the red carpet treatment in Hong Kong on 28th of March followed by a premiere in the UK on the 2nd of April. 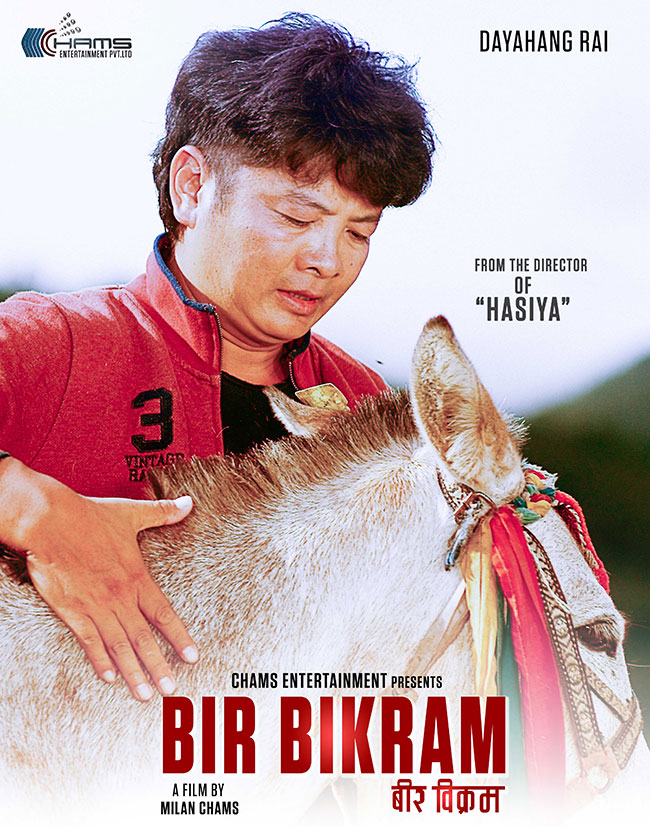 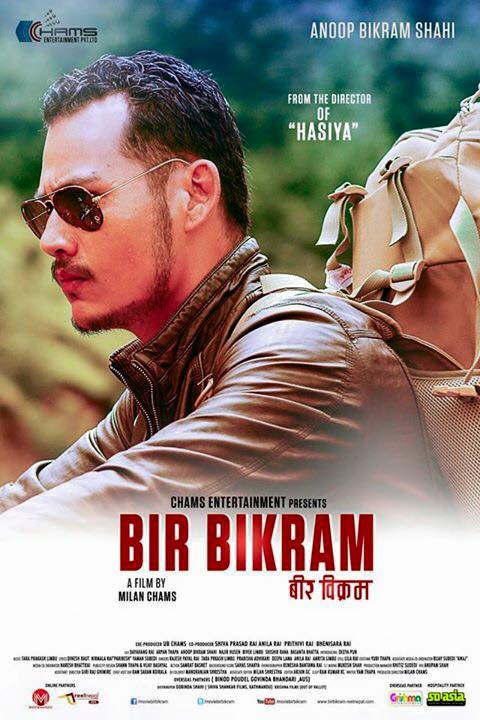 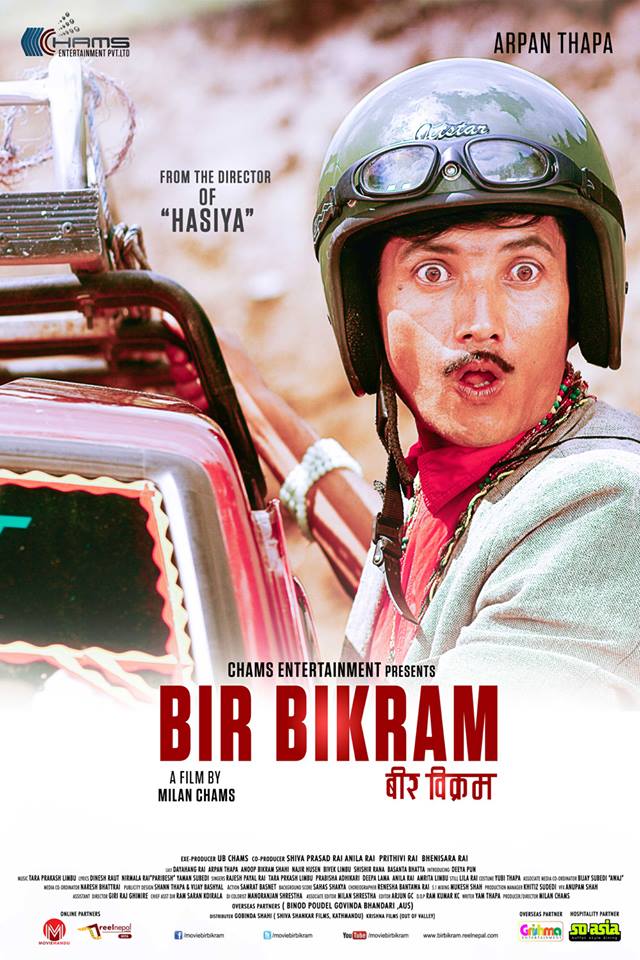 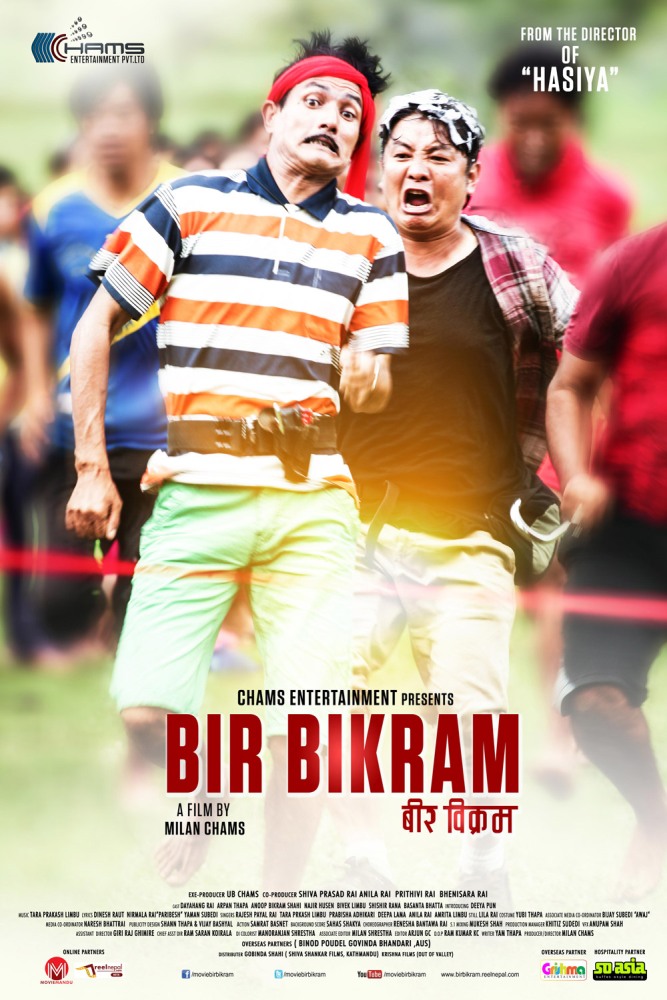 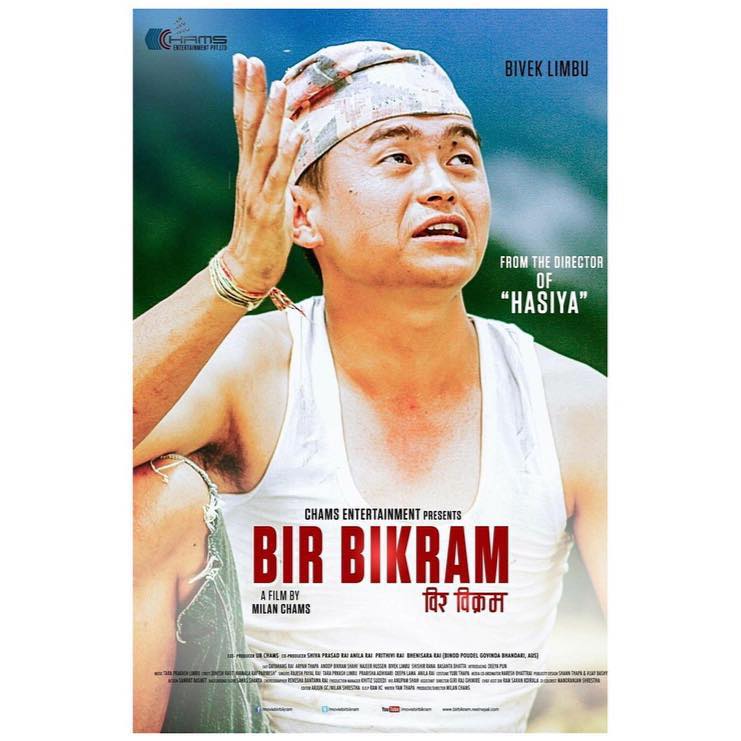