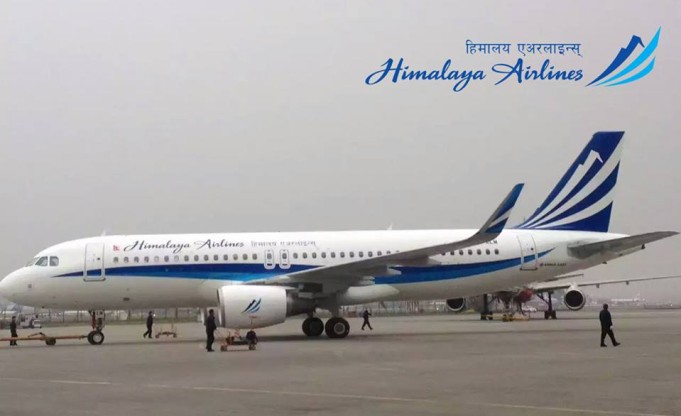 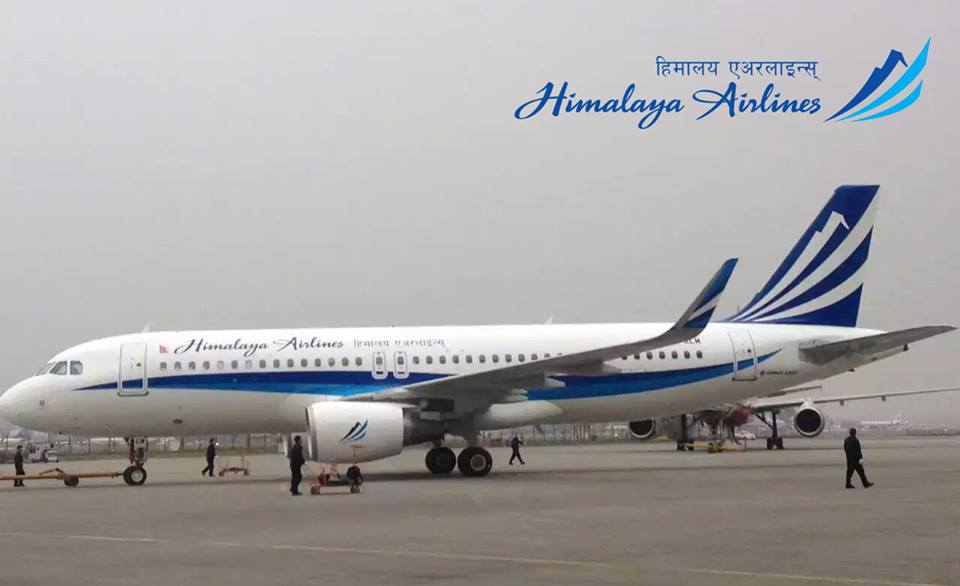 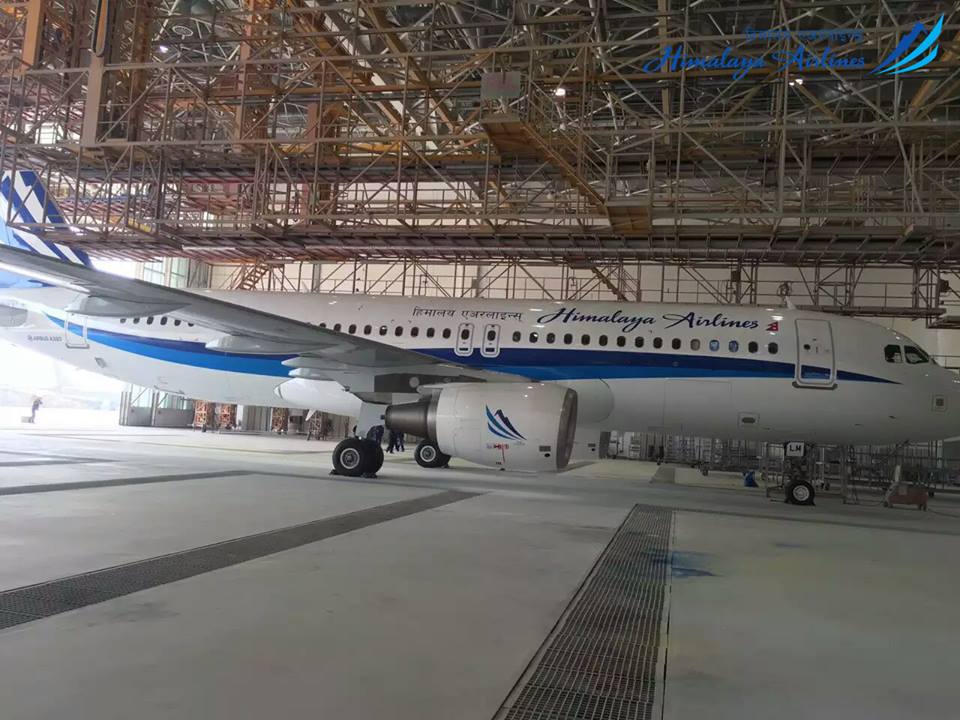 After facing quite a delay, Himalaya Airlines is all set to touch the skies with the arrival of its first Airbus A320 aircraft at the Tribhuvan International Airport in Kathmandu tomorrow. The Nepal-China joint venture company will launch its international operations on the Kathmandu – Delhi route after the approval by the Indian airport authority. Though the airline had initially announced to connect Kathmandu to Lhasa followed by other cities in China, Himalaya Airlines is now focusing on connecting Kathmandu to Delhi and Doha. The airline is hoping to start commercial flights by the end of March. The first flight on the Kathmandu – Doha route will take place on April 12. Himalaya Airlines has shared that another A319 aircraft will be joining the fleet soon.

This is a definite positive sign for international passengers and also for Nepali businesses and investment in the aviation industry. Himalaya Airlines is not the first (part) Nepali airline to fly the international skies; there have been examples such as Air Nepal International, Fly Yeti and some international airlines never even took off. I hope this join venture works well for the parties involved will be here for many years to come.

Read more about Himalaya Airlines on The Kathmandu Post – here.