Did The Government of Nepal Deny Access To Google Street View?? 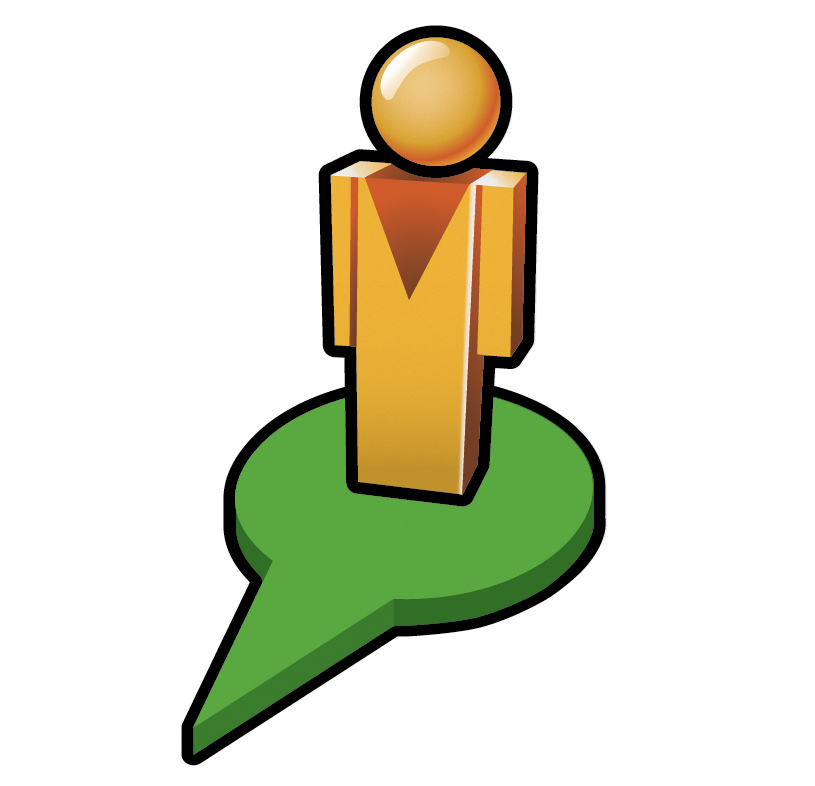 Did the Government of Nepal deny Google Street View access in Nepal? Well according to the account of this user on Reddit then it might just be true. User deepen619 shared his encounter on an UberPool where he met a fellow Google Street View engineer who apparently shared that Google Street View was looking to include Nepal. Unfortunately, the request was denied, in deepen619’s own word “He told me that the Nepalese authority responsible for the decision has a hotel businesses in Nepal and wanted Google to feature/focus his hotel in the street view. Google could not accept the offer and backed out.” Dang! Well if this is true then it certainly highlights the very pompous nature of this individual, whoever he or she may be. The Reddit user concluded his post by writing “Times like this make me question my pride of being a Nepalese. I do not want to be proud that people like these are the citizens of same country as I am. I do not understand how one can prioritize self than his country and the people that he has sworn to serve to. This infuriates me. Just wanted to let it out!”.

Well thank you sharing this account but Deepen619, it is definitely infuriating but don’t let somebody’s action affect how you feel about your identity and your motherland. There’s people with good and bad intentions and actions all over the world; we can’t let them ruin it for us, whether that’s a community, country etc. But yes, it is super unfortunate that we have such people in positions of power…. Shucks.

The comments on the post have brought in quite a number of different accounts and insights. Do you know anything about Google Street View’s interest in Nepal?

Lex Limbuhttps://lexlimbu.com
Lex Limbu is a non-resident Nepali blogger based in the UK. YouTube videos is where he started initially followed by blogging. Join him on Facebook and follow him on Twitter.
Previous articleHimalaya Airlines in Kathmandu Tomorrow!
Next articleSkiing in Nepal’s Himalayas