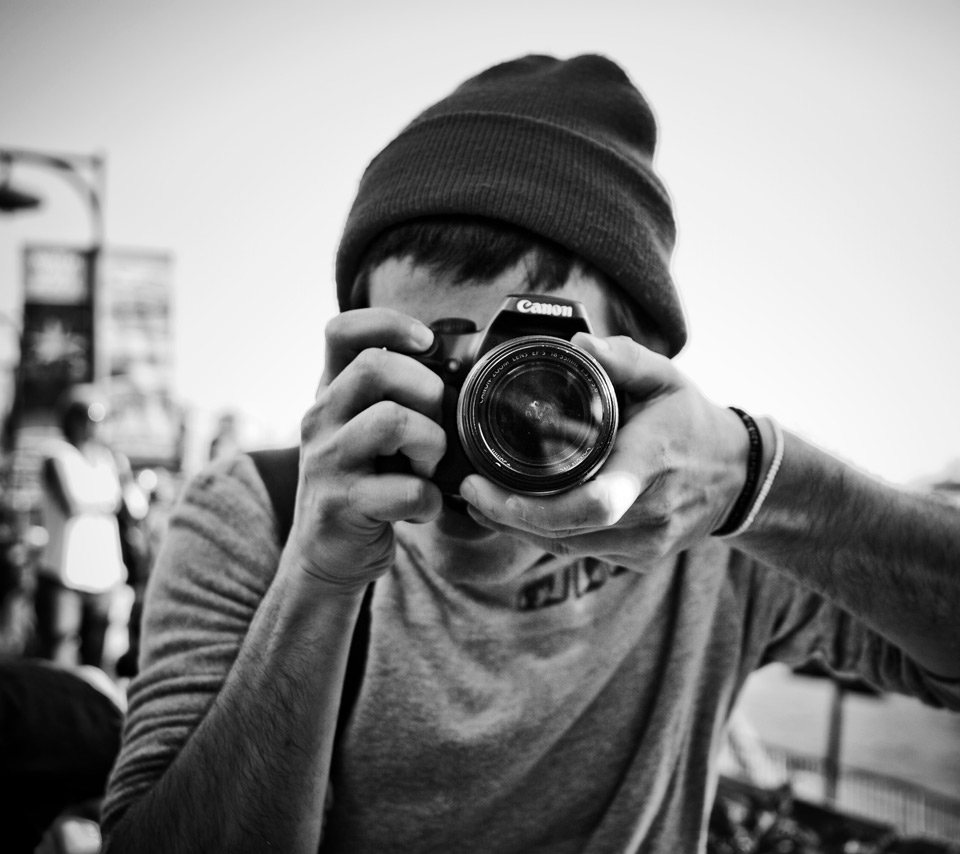 Code for Nepal‘s recently launched video and photo competition will definitely spark the interest of story tellers globally. With the theme “Ko Nepali?” which translates to “Who is a Nepali?”, the competition aims to recognize digital literacy skills and facilitate a conversation about who is a Nepali and what it means to be a Nepali. The competition invites you to send short video entries (180 seconds or less) or photos from amateur videographers and photographers living in Nepal or abroad who are 14 years or older. The videos can be submitted in Bhojpuri, English, Maithili, Nepali or Tamang.

You can start putting your thinking cap on and create your story to submit between March 25, 2016 to April 25, 2016. Submissions will be accepted via www.codefornepal.org/nepali. Details will be announced in late March via Code for Nepal website. The first prize winner for video will receive Rs. 25,000 and the first prize winner for photo will receive Rs 10,000. There will also be cash prizes for second and third places and in total, Code for Nepal will grant cash prizes to 10 applicants. Winners will be announced on June 15!

“The selection will be based on originality and clarity of the message,” says Roshan Ghimire, Partnership and Media Manager at Code for Nepal. “We won’t judge based solely on the quality of production, and we are encouraging amateur photographers and videographers to submit.”

Lex Limbuhttps://lexlimbu.com
Lex Limbu is a non-resident Nepali blogger based in the UK. YouTube videos is where he started initially followed by blogging. Join him on Facebook and follow him on Twitter.
Previous articlePrabal Gurung Prepares For Nepal Trip!
Next articleHow Nepal Fell In Love With Prince Harry