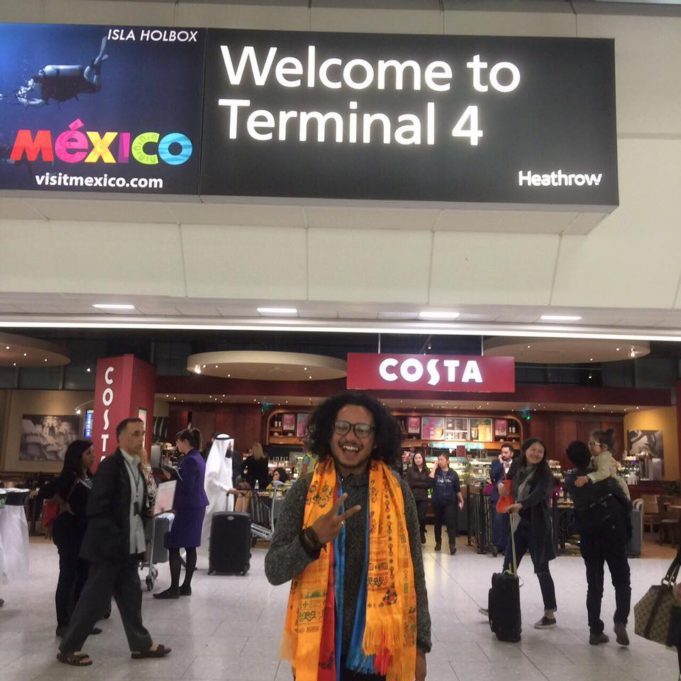 The Bistarai Bistarai singer Rohit John Chettri arrived in London on Wednesday evening for a special performance on Sunday May 29th. Rohit will be playing at the Gurkha Cup After Party event at The Empire in Aldershot. The evening is set to start at 7PM and will be followed by an after-party till 3AM. Opening the show for Rohit John will be Aawaz Band, Daju Bhai Inc and Nitika Magar, Nepali talents from the UK. 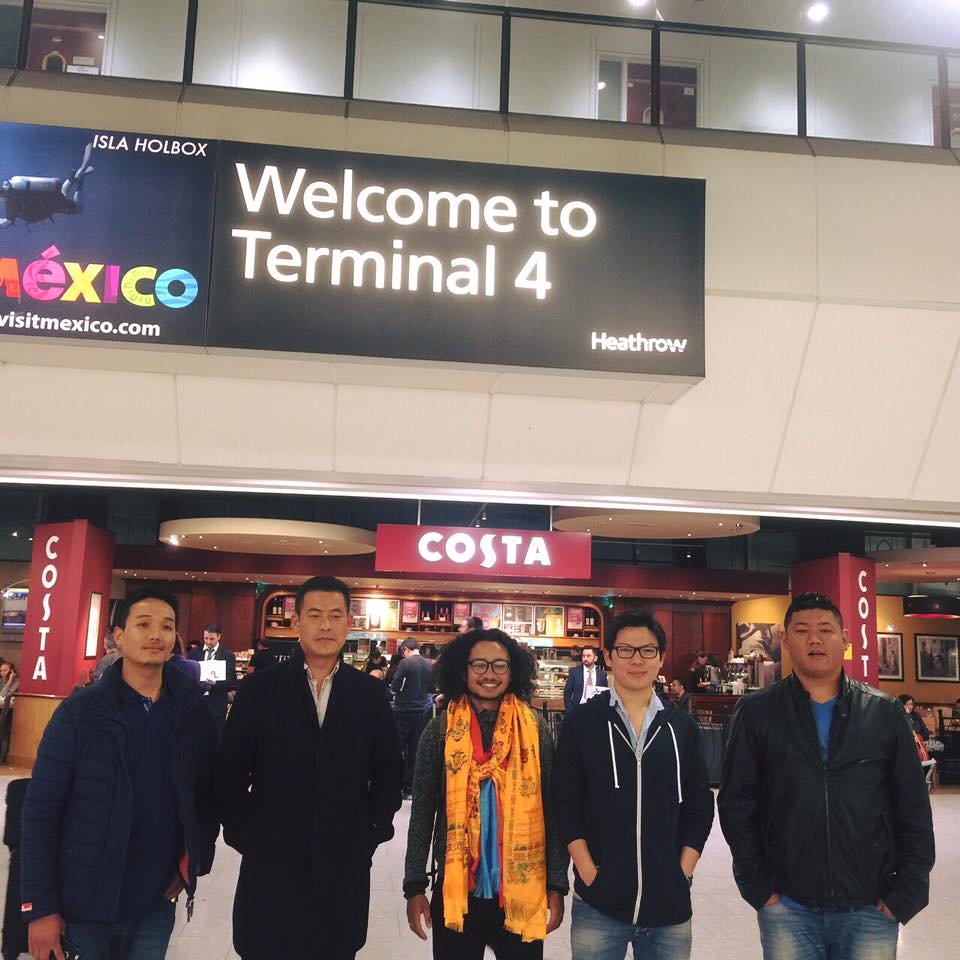 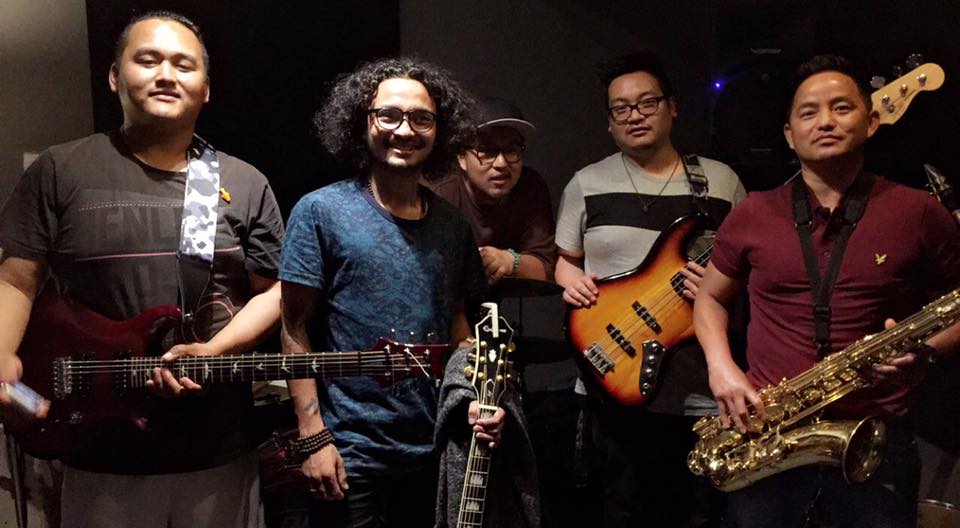 The concert/party is presented by The Signature and D&G Entertainment and is only for those aged 18 and above. Our very own DJ Bickey will be spinning the beats for the night.