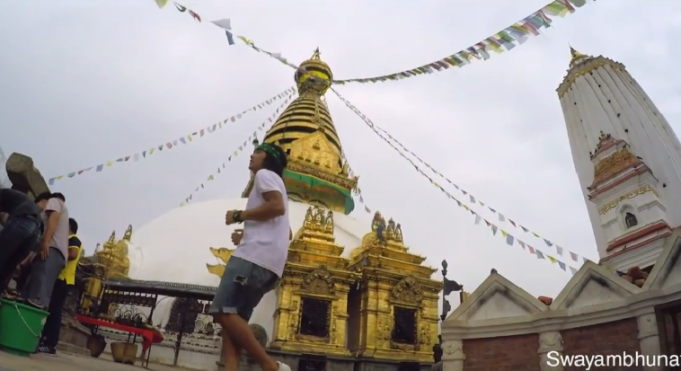 The dance craze that has been spreading like wildfire has also reached Kathmandu! The video from Nepal showcases Kathmandu’s landmarks and popular hotspots. Yesss!!! Get that promo Kathmandu! I thought the video was pretty cute. 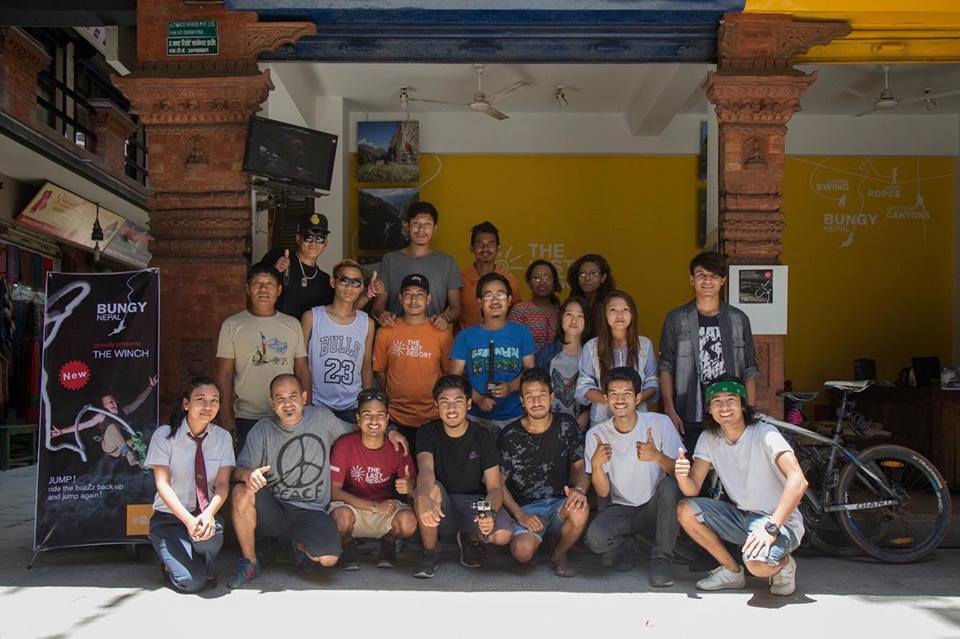 The Running Man challenge was originally started by two friends at school and made popular by US college athletes. It has been viral for a while and trending where #hashtags matter. The boys also sat down with Ellen to talk about the Running Man Challenge.