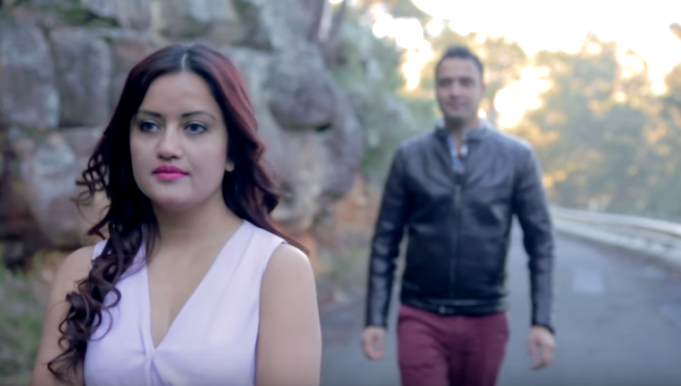 Man Parchha, a melodious song by Pradeep Chapagain has been making the rounds online generating over 100,000 views after it was uploaded on the first week of July. The song by Pradeep from Sydney has been composed by Sanjeev Singh, you can definitely get the feel of Sanjeev Singh when you listen to the song.

The video by Alternative Arts has been filmed around various locations in Sydney, Australia and follows the romance between models Yogi and Punam.