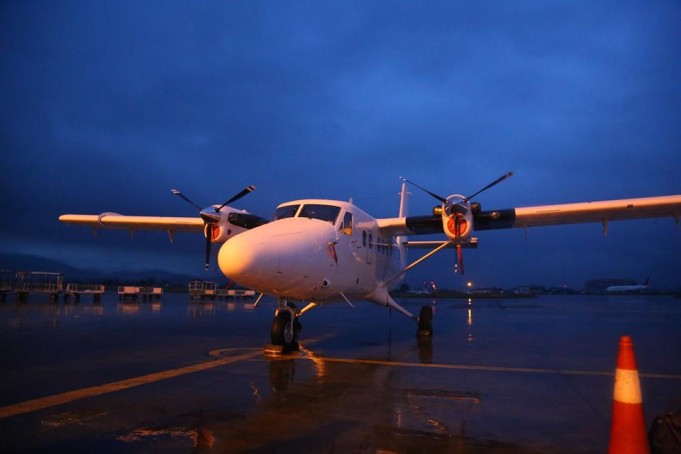 Tara Air or as I like to call it, the Queen of the hills has signed an agreement to purchase three new Viking Twin Otter Series 400s aircraft. The airline which flies to many remote STOL airstrips across the hilly and mountainous belt of Nepal is expected to receive the first aircraft after September this year. The three new aircrafts will be delivered by early 2017.

Tara Air’s previous out of the factory Viking Twin Otter Series 400s crashed shortly after take off from Jomsom killing all 23 on board.

Here’s to hoping for positive days in the skies for Nepali aviation and travellers.