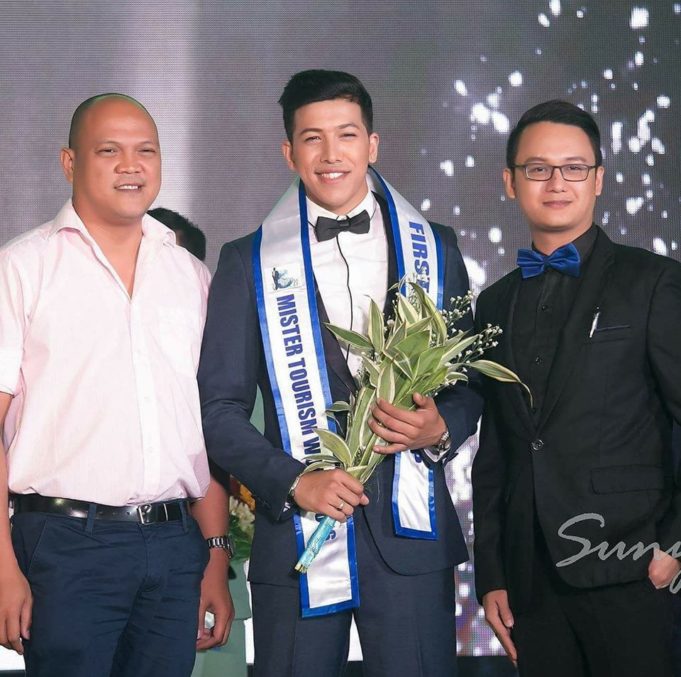 Apart from his modelling and media experience in Nepal, Sangit was also a model at this years FashionMandu 2016. He also received the FashionMandu Ambassador 2016 title! If you’ve missed out his previous feature on the blog on THITO ALERT then click HERE! 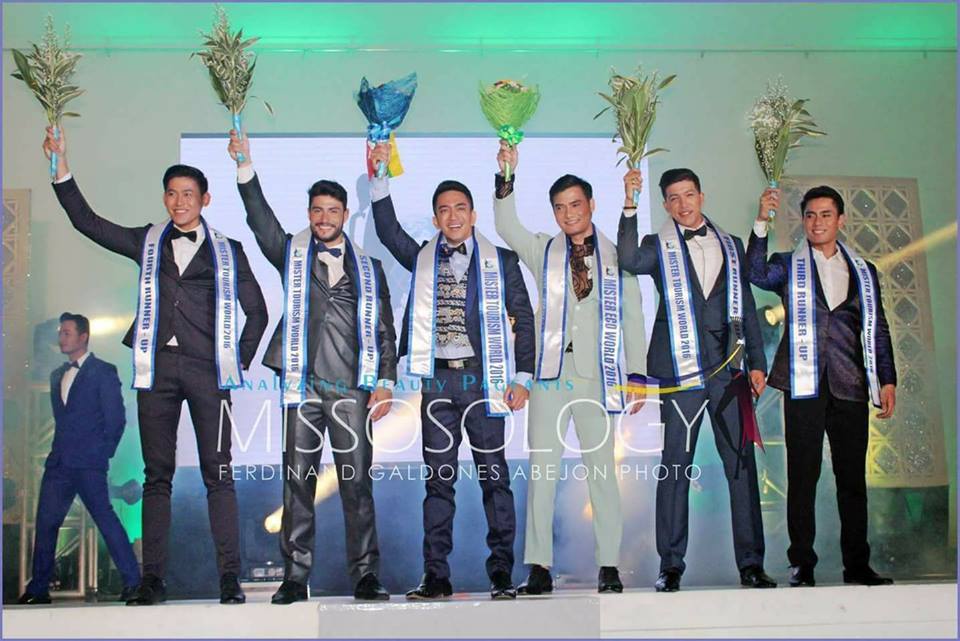 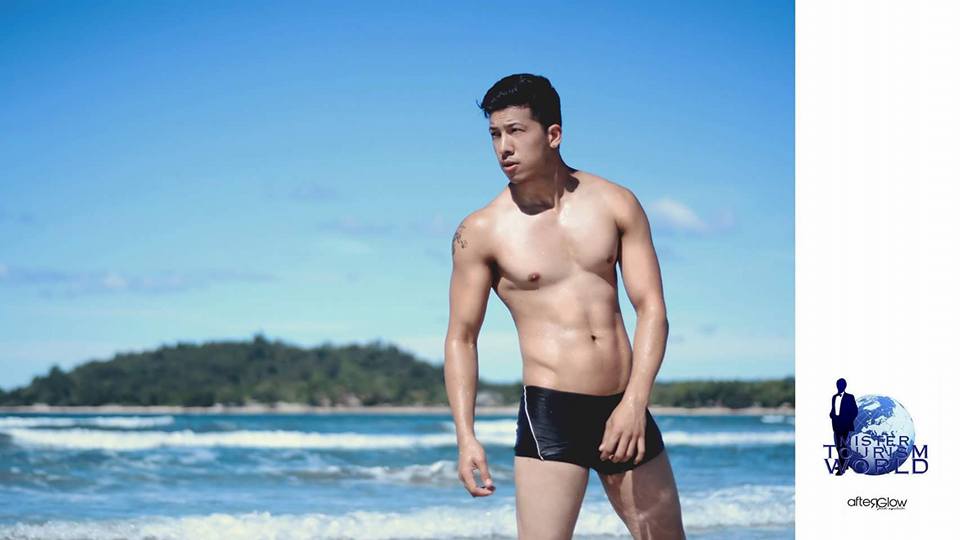 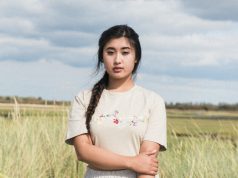