As Priyanka Karki, Dayahang Rai, Sanjay Gupta and the entire HAPPY DAYS film crew come to the end of their UK filming schedule! Let’s take a look back at some of the stunning photos shared by the actors

Happy Days will be the third film by director Milan Chams after Hasiya and Bir Bikram. The film falls in the romance genre and has been filmed in various locations from London, Reading, Wales and Edinburgh. Don’t be surprised if you see many familiar towns in the film.

Happy Days is the second film for Sanjay after SAFAR which was also filmed in USA. The new actor is yet to do a Nepali film in Nepal. 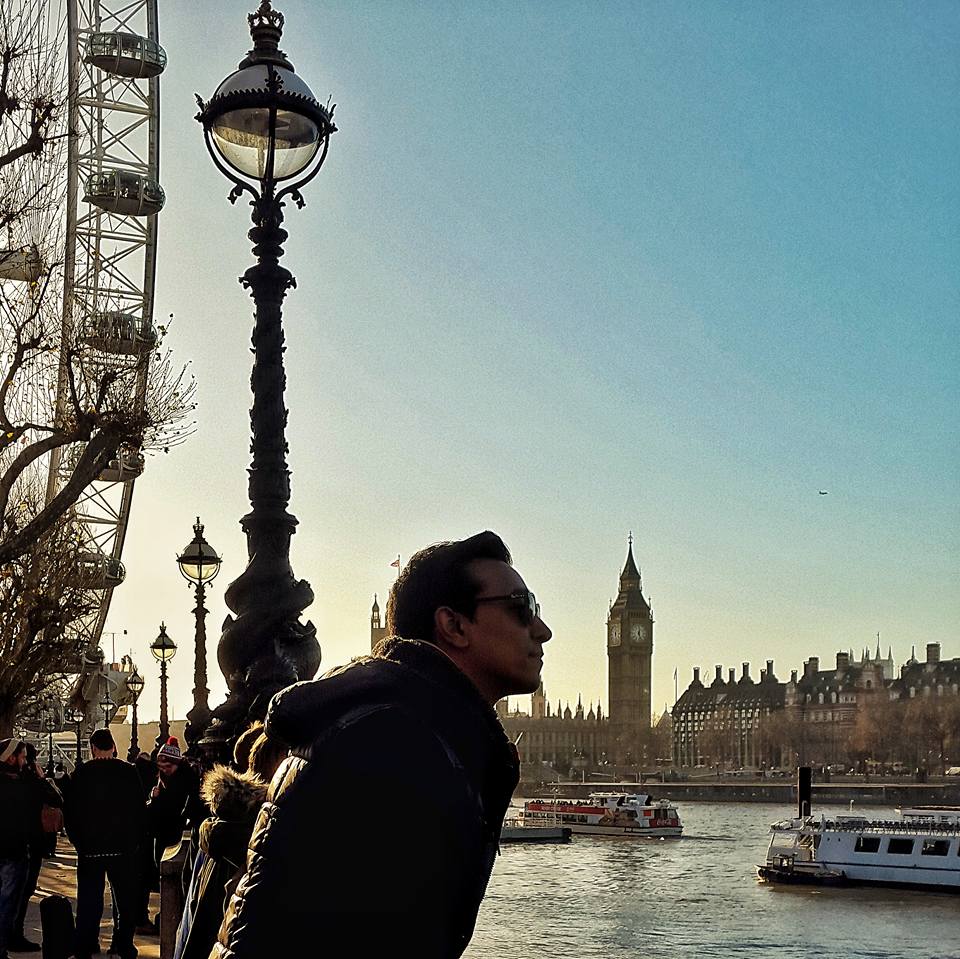 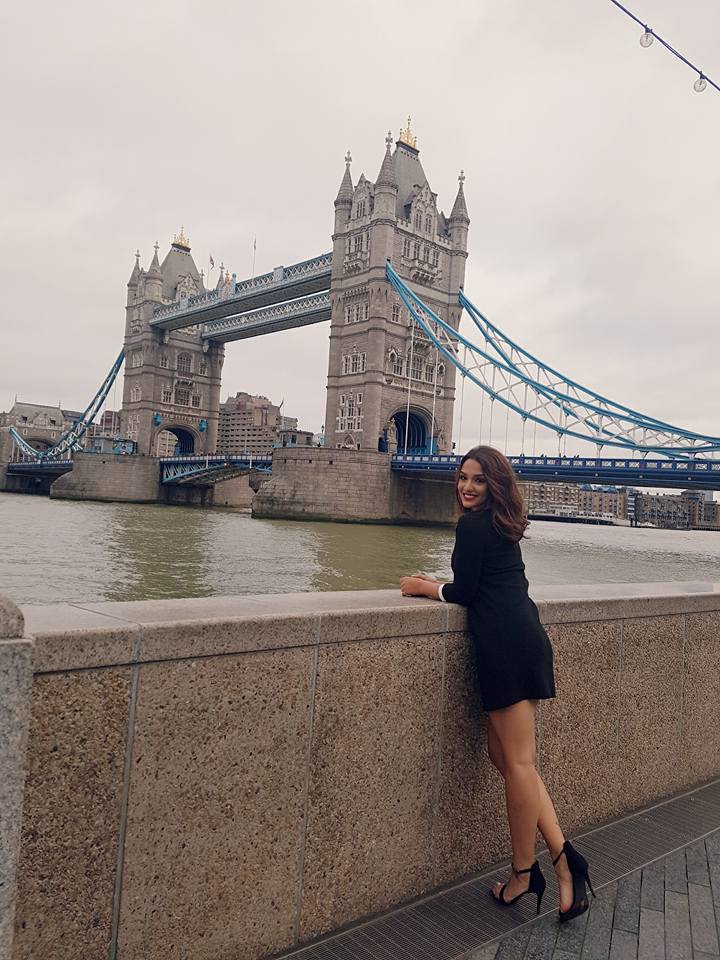 I guess there are a lot of things we don’t know! Guess we’ll have to wait and see!

Can’t wait to see our Nepali stars in the UK, on the big-screen! Priyanka Karki and Sanjay Gupta totally worked their tight schedule – managing to judge the UK Dance Off 2016 (Priyanka also performed), attending a dinner at the Embassy of Nepal, Priyanka also inaugurated a beauty enterprise and the two actors also attended the London premiere of Purano Dunga! Killing it!

I am guessing they will be back in the UK for the HAPPY DAYS premiere! 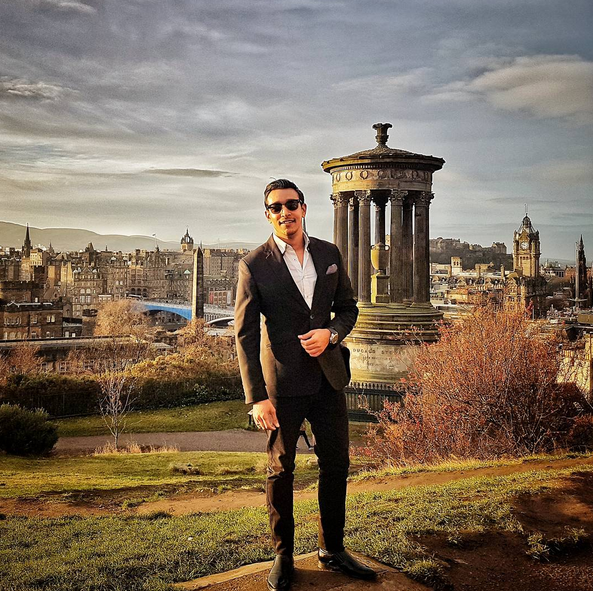 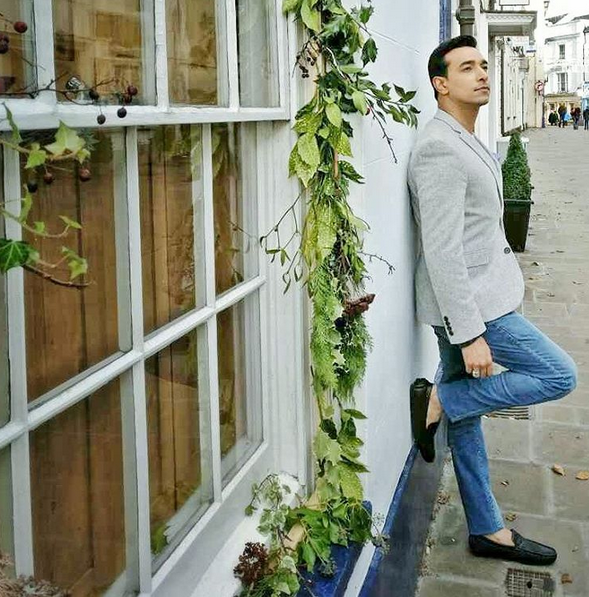 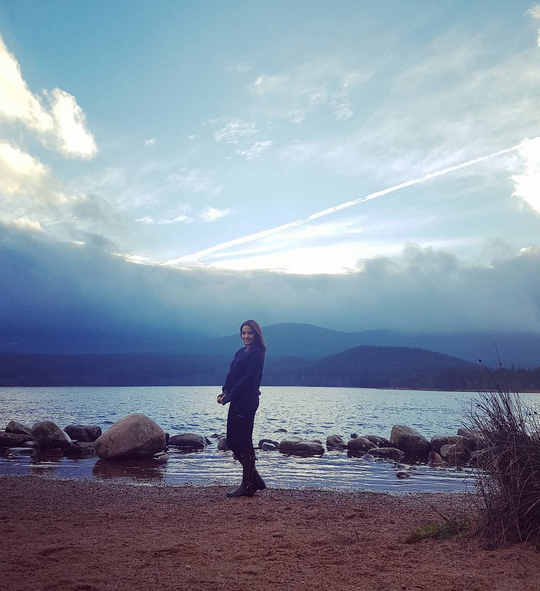 Lex Limbuhttps://lexlimbu.com
Lex Limbu is a non-resident Nepali blogger based in the UK. YouTube videos is where he started initially followed by blogging. Join him on Facebook and follow him on Twitter.
Previous articleNepali Singers Cover Mariah Carey’s ‘All I Want For Christmas’
Next articleRAMRI ALERT – Surabhi Manandhar