The story of a family living on the edge of Begnas Tal seems to have definitely done the trick for Nepalese living in the UK. PURANO DUNGA, the film which stars Maotse Gurung, Menuka Pradhan, Dayahang Rai and Priyanka Karki was screened at the ODEON in Nuneaton last week (Jan 29) and will be screened once again this weekend after a great response! Those who missed the Ram Babu Gurung film will be able to catch it on Sunday, 5th of February at 1.15PM in ODEON Nuneaton. 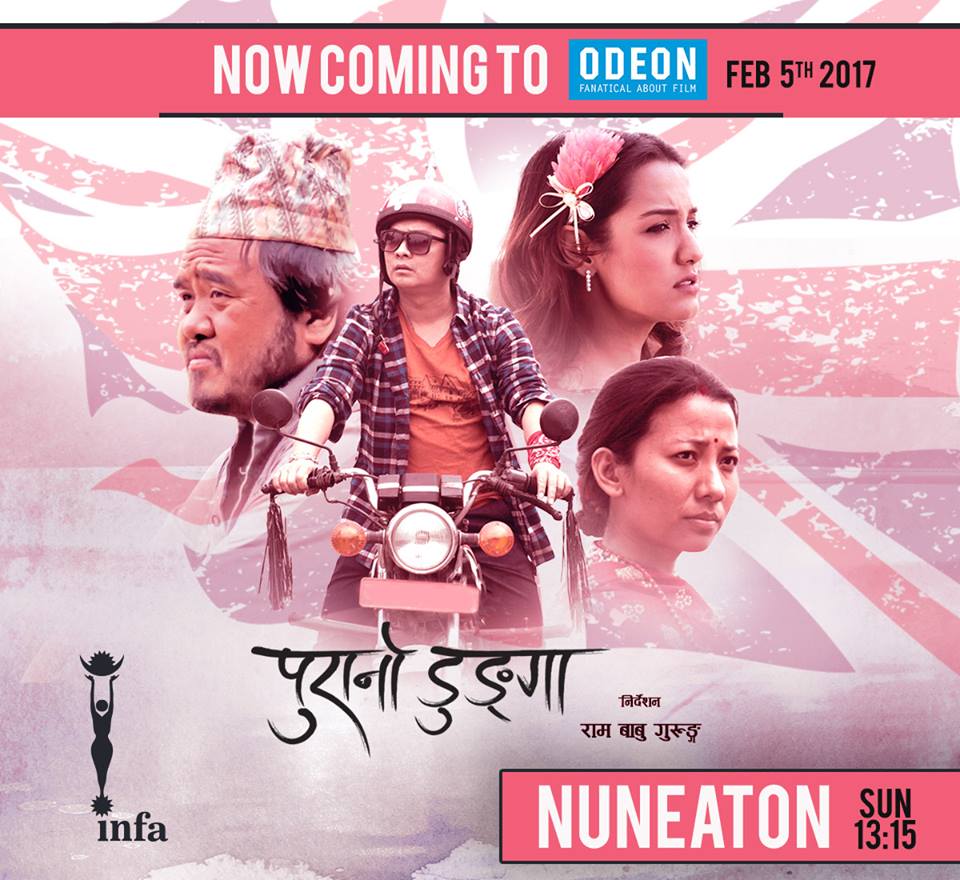 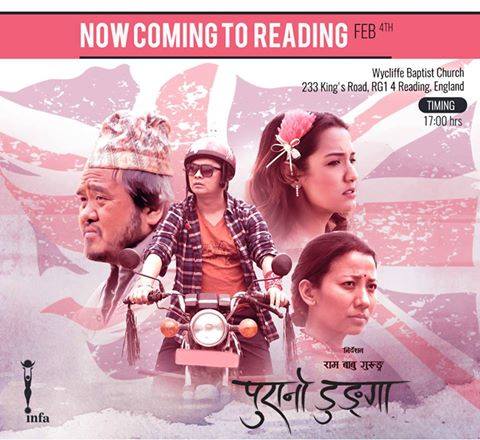 The film is also screening in Reading on Saturday, 4th of February. The screening will be taking place at the Wycliffe Baptist Church from 5PM onwards.

For the Nuneaton screening of Purano Dunga – you can purchase tickets online directly from the ODEON website! Incredible distribution work by International Nepalese Film Academy!

Lex Limbuhttps://lexlimbu.com
Lex Limbu is a non-resident Nepali blogger based in the UK. YouTube videos is where he started initially followed by blogging. Join him on Facebook and follow him on Twitter.
Previous articleWATCH: Priyanka Karki In Indian Noodle Eat-O Advert!
Next articleVIDEO: When Kaymu Nepal Surprised Children And Youth First